When it comes to marketing games, the best way to result in a successful uptake for fans is a constant drip-feed of information, spoilers, and teasers in order to generate excitement and a strong buzz. That’s exactly what Respawn have done with the announcement of three new titles for 2019.

While gamers will be busy choosing the games they’ll be playing over Christmas, sowing seeds of new games can help drive anticipation and generate online chatter ahead of the launch.

The announcement came from EA CEO Andrew Wilson after the success of Respawn’s Titanfall 1 and 2. One of these games has been revealed to be another Titanfall game, while another is the hotly anticipated Star Wars: Jedi Fallen Order. But it’s the final game that has us most excited: a Respawn virtual reality game. 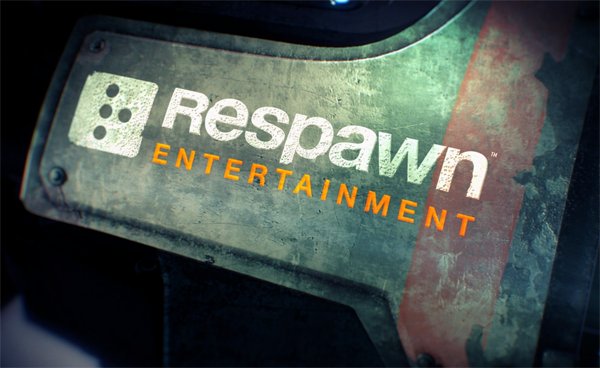 The as-yet-unknown virtual reality game is what has many gamers excited, mainly because of the growing drive for the sector within gaming. Since Oculus Rift launched to much fanfare several years ago, there hasn’t really been a huge drive for VR gaming.

The expense of the hardware and the limits of what the games can do has relegated VR to other avenues, or even other realities. Augmented reality helped Niantic succeed in 2016 with Pokémon Go and the upcoming release of Harry Potter Wizards Unite. Whereas popular casino games also take inspiration from the formats and themes that are doing well in gaming, such as how altering reality allows for a series of live poker games, which take the format of AR and VR and use them to augment the traditional online casino gameplay.  The spread of the themes associated with VR and AR into other areas of gaming show that there is the interest among fans for the new gaming trends to fully take off. 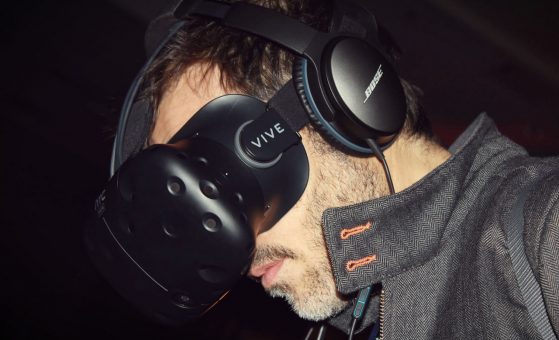 This won’t be the first VR game, and won’t even be the first we anticipate to be excited about in 2019, but the efforts of a major gaming studio to contribute to a VR game means that the industry is finally turning its head back to giving VR the mainstream push it needs to get it going. Rebellion’s CEO Jack Kingsley lamented about VR earlier this year and claimed that the concept would take off as people thought, but it would just take more time than initially expected. It’s puzzling, given that a gaming concept taking off is down solely to uptake from fans. If fans are so excited about the VR revolution – and shocked it hasn’t done better – why aren’t they proliferating this by drumming up more excitement for VR from the ground up?

Virtual reality has always been something expected in the gaming industry, yet has always seemed unattainable to fans. Games developers need to ensure that this gulf is minimised as they bring out new games, while also working on the ground with fans to drive engagement and excitement for the new VR offerings, which continue to push the envelope of what gaming technology can actually do.