Xbox One gamers who love sports don’t need to be reminded about how great FIFA, Madden NFL, NBA 2K19 and F1 2018 are. These brilliant releases are some of the best incarnations of the long-running game franchises and are probably already in the collections of Xbox One users. But away from the flagship titles (the sort you’ll find listed at the top of the Metacritic.com rankings) and popular sequels, there are alternative options to some much-loved sports like soccer and basketball as well as some interesting crossovers. 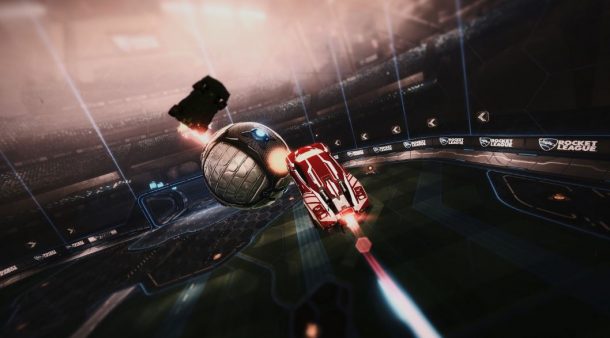 Tired of FIFA and PES? Rocket League offers Xbox One users the chance to flex their gaming muscles on the football pitch in a very different way. This hybrid of two sports puts you in charge of boost-enhanced, high-flying, acrobatic cars with the intention of crashing into balls to score epic goals in lavishly detailed arenas that provide awe-inspiring environments in which to go to battle. Now a popular spectator esport – with over 150,000 subscribers at the Rocket League Championship Series on YouTube.com – games like this are increasingly attracting traditional sports fans; mainstream bookmakers such as MoPlay.co.uk are also getting on board, offering a range of eSports betting markets that sit alongside its traditional sports.

Take a break from the ultra professional racing of F1 2018 with Wreckfest, a game designed to release you from the rules of car racing. There’s more to gain from crashing than finishing first in this entertaining release from the makers of FlatOut1 and 2. The way you have to build your car – for either the next demolition derby or a banger race – adds depth to this combative motorsport game as you become a virtual mechanic in order to prime your car to shred metal and burn rubber.

Described by TheWindowsClub.com as one of Xbox One’s best sports games thanks to its “realistic” gameplay that utilises GoPro camera technology to provide a more immersive experience, Steep is all about the “extreme” end of the spectrum. Snowboarding and skiing are present in this winter sports-inspired game alongside paragliding and wingsuit flying, taking you on a points-scoring adventure quite unlike typical genre favourites. With glorious graphics recreating the snowy wonderland of the Alps, Steep can be played solo or with other players. If you get really good, there’s even a feature to capture your best moments and share them on social media. 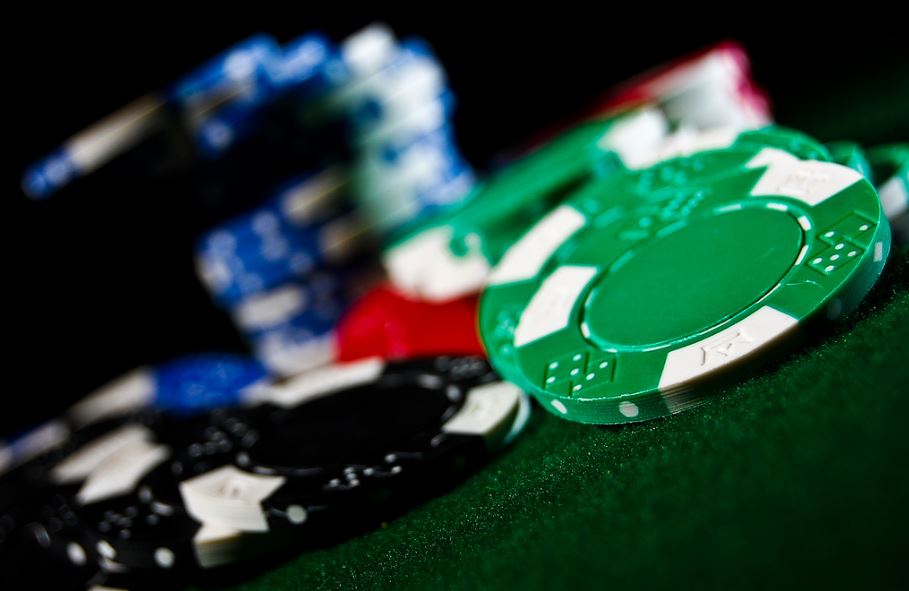 No casino is complete without poker. And with Texas Hold’em’s popularity thanks to televised tournaments, it’s the style most will recognise and want to play. Pure Hold’Em is the game to have on the Xbox One. It’s from the creators of Pure Pool and Mantis Burn Racing, two of the better alternative sports-based games for the console, and brings gamers the chance to play in tournaments of up to eight players or in an online multiplayer environment. Great gameplay and graphics make Pure Hold’Em infinitely fun.

If you’re wanting an alternative game to play on Xbox One beyond the obvious, flagship titles and well-known franchise titles, then these games offer hours of fun, bringing different takes on classic gameplay styles as well as reinterpretations of sports and popular casino games to the console.