Skip to content
TechGeeze > Technology > Featured > Is The New MacBook Pro Worth Buying? 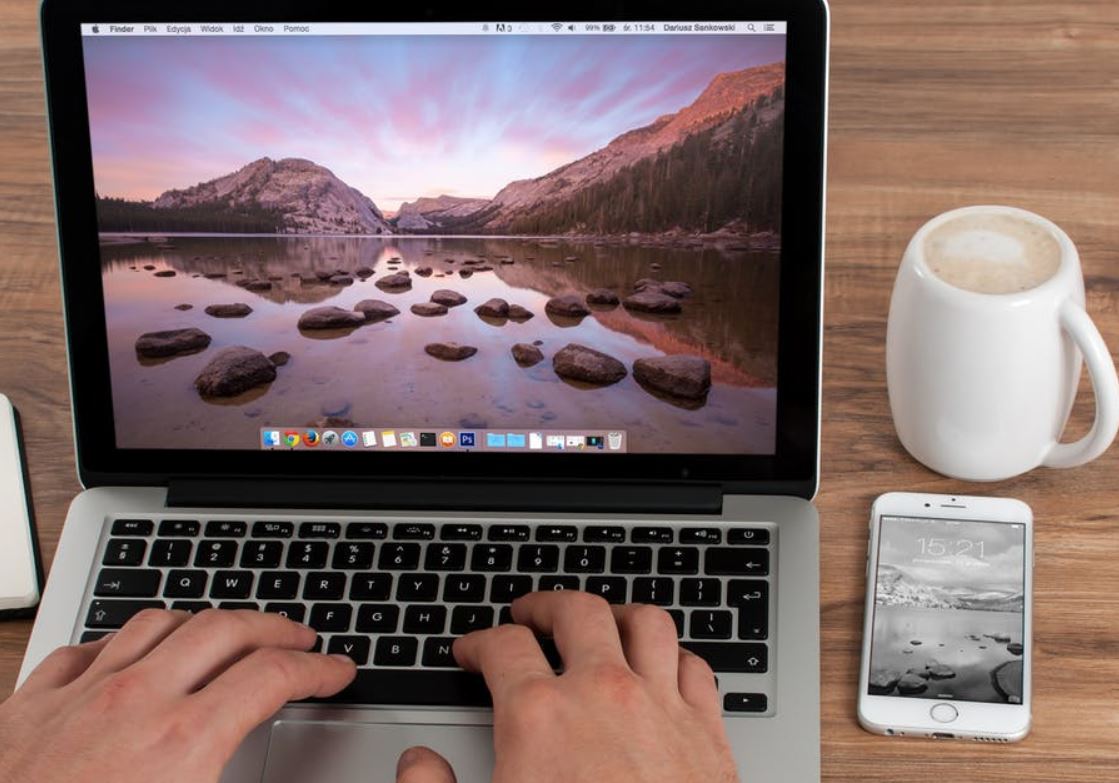 Over the summer, Apple unveiled its MacBook Pro product refresh. While the 2017 model of its premium, high-end laptop had introduced such features like the Touch Bar (a row of multi-touch controls added to the laptop’s keyboard), fans had been patiently awaiting the 2018 version. They wanted to see if an already high-quality laptop could become even better.

With the new MacBook Pro 2018 now on shelves and with the specs and features public for all to see, the question now is whether or not the new laptop is worth buying. Does it have any major, Touch Bar-like features or is it only incremental changes? And, are these minor changes worth paying 2018 prices for? These are all valid questions to ask and below, we attempt to answer them.

How Does the MacBook Pro Compare to Older Models?

A big factor in a laptop’s worth is its battery life. Positively though, the new MacBook Pro 2018 has roughly the same battery life as the 2017 model despite having better specs (more on those in the next section). The 15-inch models (2017 and 2018) are both estimated by Apple to get around 10 hours of battery life before you’ll need to put them on charge and these numbers have more or less held up in independent tests. You’ll still want to take care of your laptop’s battery, making sure the battery doesn’t overheat and updating software to make it more efficient. But, you won’t necessarily need to do these things in the short-term just to get a decent time out of the battery.

Apple also claims that the processors on the new MacBook Pro 15-inch make it 70% faster than the 2017 model, meanwhile, the new 13-inch is twice as fast as last year’s. This year’s models also feature the True Tone display which adjusts the lighting of your MacBook screen depending on the lighting of your environment. When you travel a lot with your laptop or use your laptop outside you probably think a lot about how you can keep it safe, using secure laptop bags and cable locks, but do you consider if it’s adapted for all of these conditions? Your laptop isn’t much use to you if you can’t see what you’re doing just because the lights at the airport are too dim, but True Tone comes in handy for that.

The reason why Apple is so successful is that it targets its products at very specific markets. This is evident in the way that the new MacBook Pro 2018 has powerful specs. Not everyone is going to need up to 32GB of RAM, Intel’s hexacore eighth generation Coffee Lake processors or 4TB of storage space. The specs of the new Apple laptop are impressive but they may not necessarily be for you.

Two ideal groups for the new MacBook are designers and game developers. Game developers need powerful tech and often have to run lots of pieces of software including level designer tools and communication apps used to discuss features for the game with remote collaborators and other developers.

Likewise, designers will run software such as PhotoShop as they make their work, but they may also have several tabs open in Google Chrome as they look for inspiration. They may have iTunes running in the background as the music they listen to helps them get in the “zone” and they may need to upload and download lots of files due to all of the high-quality images that they are producing and editing.

All of these tasks require a powerful laptop. So while having a MacBook Pro with incredible specs may seem cool to you, you should consider how intensive your laptop usage is/will be first.

Is the New MacBook Pro Worth Buying Right Now?

For many people, the biggest limiting factor when buying the new MacBook Pro will be its price. At any level, the new laptop doesn’t come cheap. Prices for the 13-inch version of the device start at $1,799 (that’s at the lowest specs) and you’ll be paying $2,399 for the 15-inch version (also at the lowest specs). If you need more powerful specs than the default level, prepare to pay a lot more.

There are two options. If you’re willing to be patient then just wait a few months and the new MacBook Pro will be available as refurbished. There are plenty of reliable refurbished retailers and they will have tested, cleaned and repaired the laptops before selling them to you at a much lower price. The timeframe for this depends on when people trade in their MacBooks and how many of them do so, hence the short wait. But, if you need a new, powerful laptop right now then you may want to consider a certified refurbished MacBook Pro 15.4 inch. It offers a crystal clear, high definition Retina display, fast SSD storage and a mighty processor that allows you to multitask and conduct intensive tasks such as gaming. The latest (2017) model is available for $1,909 (including a warranty) and that’s a saving of $490 or 20%, so if you’ve not got much cash to spend, you’ll do well by considering refurbished and getting an older model.

Ultimately, the decision is yours. The problem with Apple laptops is that they are so well made and are so appealing that it seems difficult to resist them and their allure! Especially with Apple’s (very convincing) marketing campaigns! But you may find that it’s more worth it to explore your option, holding off on buying one right now or consider a slightly older MacBook Pro instead.