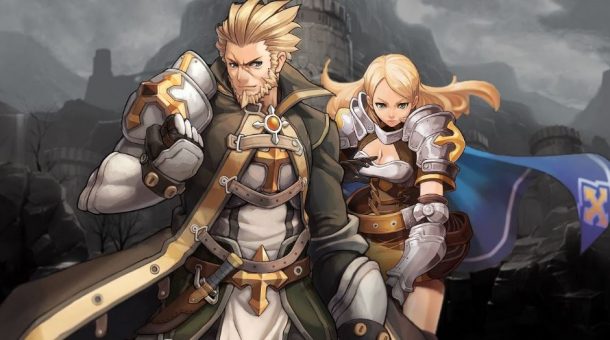 Even if you’ve yet to hop on board the online gaming train, you’ve surely heard the hype. Online gaming – or gaming that uses the power of the internet to let people play games together – has been lauded for its many benefits.

For one, it’s a social experience that brings people together, letting them make lifelong friends just through the power of a thrilling victory or a disappointingly close loss. It’s also hugely entertaining to go diving into a dungeon for loot, taking on an epic raid boss and hoovering up all of the shiny, golden loot in sight.

For all of those benefits, though, the world of online gaming is less than simple. There are a few things you need to know before you get involved so without further ado, let’s take a look at them.

There Are Browser and Downloadable Games

The first key point to note is that online gaming involves both browser and downloadable games. A downloadable game is one that requires some amount of storage space in order to work so you may need to clear out the clutter from your desktop before playing. Some of the most highly recommended browser games include the likes of button-mashing retro shooter 10 Bullets and minimal clicker game Candy Box 2. Browser games are known for their low-technical requirement as they can be played by anyone with the right version of web browser even if your computer itself isn’t very powerful or doesn’t have much storage.

You Can Play Many Games for Free

It’s also important to note that you can play many online games for free. Many games, such as Riot Games MOBA League of Legends are entirely free to play and instead make their money through the sales of cosmetics such as character skins. Other free to play games include Paladins, Fortnite Battle Royale, and World of Tanks. Though, it should also be pointed out that even games that are paid for (in the long term) offer various freebies and offers. There are free spins no deposit UK casino game offers, for example. These deals allow you to test out various online slot games and even keep your winnings without having spent a dime.

There is a Large Range of Different Genres

Another interesting aspect of online games is that there is a huge range of game genres, meaning that there is something to suit just about everyone. According to this Statista report, some of the most popular types of video game genres in the United States include shooter games (25.9% of the popular vote), action games (21.9%), and sports simulation games (11.6%). Though, other, equally as entertaining genres include strategy, fighting, and role-playing games so you can play around and see what suits you best.

As online gaming expands, there will be even more to learn. But you will want to be in the middle of the learning, adapting and discovering more about online gaming as it grows. So use this guide to help you get your foot in the door before embracing all that the world of online gaming has to offer you.