According to a new report by marketing firm Newzoo, the global video games industry will generate $137.9 billion in revenue during 2018. The video games industry is one of the largest sectors in entertainment, and the continued success of this form of media hinges on how well developers are able to make players feel engaged.

Making players feel engaged is particularly a challenge when it comes to open-world video games. The big benefit of an open-world video game is that it offers plenty of sights to see and areas to visit, as you take on new enemies and complete new missions. However, the visuals offered by an open-world game mean very little if players just don’t feel like there is enough to do within it, meaning that developers often include mini-games (generally optional side activities) to make a game world feel interesting and more fun to be in.

One of the most popular mini-games? It’s poker – most of the time Texas Hold’em specifically. Many video games include different varieties of poker that allow the player to spend some of the cold, hard cash that they’ve looted from enemies or have earned from completing missions. Visiting the various casinos in a game also offers you a good chance to interact with NPCs (non-player characters) and see new places. Here are some games that feature excellent poker mini-games. 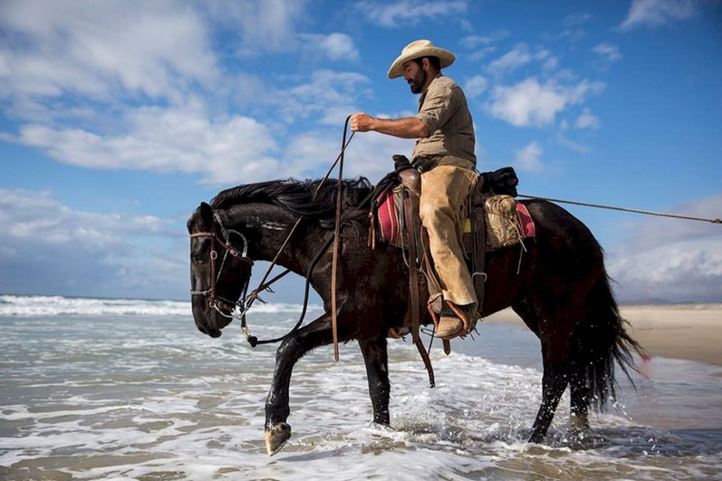 A man rides horseback as the horse wades through water via Pexels.com

Rockstar Games’ cowboy sandbox game Red Dead Redemption was one of best games of 2010, alongside the likes of Call of Duty: Black Ops and Super Mario Galaxy 2. The game put you in the well-worn cowboy boots of John Marston as he heads out west as the heyday of the cowboy era is fading away.

The game does a phenomenal job of engaging players in the cowboy fantasy. Not only does it allow you to ride a horse, take part in duels and go on the run from the law, but it also lets you play poker. Red Dead Redemption features various saloons, with locations in Armadillo, Casa Madrugada, Thieves’ Landing, Chuparosa, Blackwater, and MacFarlane’s Ranch and here, players can play Texas Hold’Em poker.

The game doesn’t explain the rules to you (it only gives you basic information rather than all the information on a winning hand), so you’ll have to read more for more on the rules of Texas Hold’Em elsewhere, if you want to profit from playing this mini-game. To explain briefly here, the aim of this poker game is to put together the best five card poker hand from any combination of the five community cards and their own two hole cards. Red Dead Redemption even offers high stakes versions of Texas Hold’Em as players will require $250 in order to take part in the activity, though they can potentially walk away with $1250 in one match, which certainly makes that high entry figure worth it. 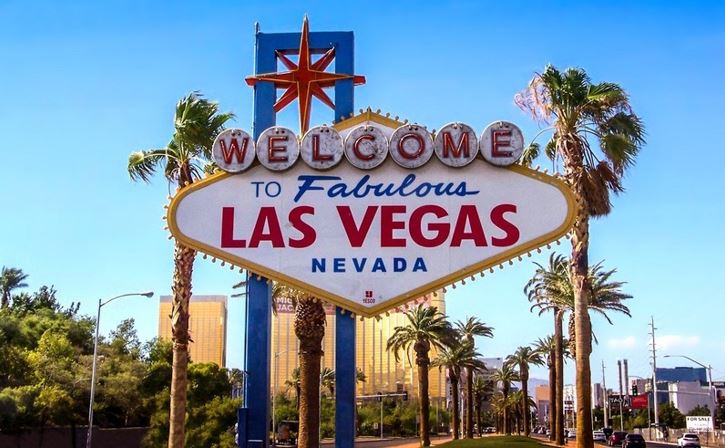 A sign that reads Welcome to Fabulous Las Vegas Nevada via Pexels.com

Fallout: New Vegas is a game that fully embraces its setting. Although this action RPG is set in a destroyed and decrepit version of Las Vegas, the poker capital of the world, this hit open-world title still does its best to embrace the culture of the city.

It embraces poker culture by featuring a whopping six different casinos for players to explore in the game. These include the Atomic Wrangler casino which has a giant neon cowboy riding an atom for a sign, Gomorrah, which is a rough around the edges location, the Sierra Madre casino which has plenty to offer, The Tops which promises a classic Vegas experience, and Ultra-Luxe which is elite and refined.

The casinos in the game feature different ways to play, with all but one casino (Ultra-Luxe, which doesn’t have slots) allowing you to play blackjack, roulette, and slots games, though unfortunately there’s no Seven Card Stud or Omaha Hi. There are various prizes to be won, including consumables, clothing, armor and more, making these casinos worth visiting in between missions.

When The Witcher 3: Wild Hunt debuted in 2016, fans and critics were enamored with the game’s medieval charm, its fantasy battles and simply by just how beautiful its world looks. The game also provides players with plenty of things to do – but one activity, in particular, had everyone talking.

Specifically, players were talking about Gwent, the poker-style card game that developer CD Projekt RED had created especially for The Witcher 3. The game is about two armies clashing on the battlefield and the player controls one of these armies. To win, players must outwit their opponent by placing down cards of different strengths, also using spells and potions to buff attacks. It’s a tricky game but one that is hugely entertaining.

The Witcher fans loved the Gwent mini-game so much, in fact, that CD Projekt RED chose to spin it off into its own game. Although Gwent: The Witcher Card Game is still in beta testing, it’s a testament to its quality that the game has already proven to be a success.

In the open-world action-adventure game Watch Dogs, players are tasked with using technology to help them achieve justice and as they roam around this world, they are able to take part in several different mini-games. These include poker, as the game allows you to play Texas Hold’Em.

Open-world games are a growing trend in the games industry as developers aim to tell us more exciting stories set in interesting worlds. Poker is so popular though that whether these worlds are in the old west or in a medieval fantasy land, many of these games will feature a popular card game or two.