Skip to content
TechGeeze > Technology > Editor's Picks > Game Play is Great: Is there a connection between gaming and improved moods? 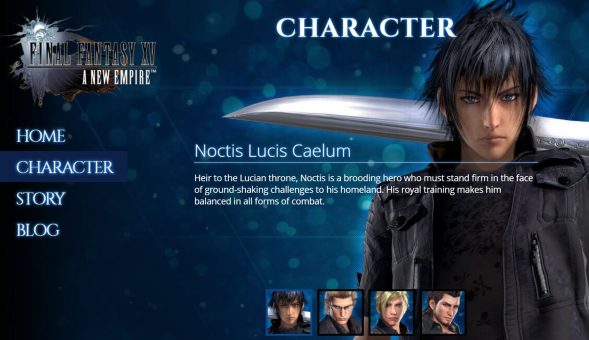 Are you an avid gamer? Do you spend countless hours on your gamepad, keyboard, and mouse collecting coins, gold, and enchanted weapons? If so, you should know that aside from all the fun, those countless hours spent on your PC or laptop can go a long way in improving your mood and, by extension, health.

According to multiple studies, playing games leads to higher self-confidence, increases physical energy, and evokes powerful emotions such as curiosity and excitement leading to improved moods. Brian Smith, a renowned researcher who started studying the correlation between games and mood in the 50s, for instance, found that children who play regularly experience fewer episodes of stress and depression.

Effects of gaming on the brain

A different survey conducted at the Stanford University shows that the same applies to video gamers. The study which involved observing the brains of gamers found that when we play games, two sections of the brain become continually hyper-stimulated; the region most associated with learning and memory, and the area most associated with motivation and goal-orientation.

When you play a game, you’ll be focused on a goal. Whether you’re solving a puzzle, trying to reach a finish line, finding hidden objects, or competing to finish ahead of other players, these goals help to focus our attention, and by so doing, increase our motivation and determination. As you anticipate the potential success, our reward pathways will be opened.

Also, games are designed to begin with easy levels and become more difficult as you progress. But, do you ever quit when the game gets tough? No. On the contrary, the most challenging stages of a game are usually the most exciting to gamers. Even if it means attempting the same level 20 times; most gamers are often prepared for that. Take playing Final Fantasy 15, for example. The higher levels can be so challenging. But, most players are willing to attempt those problematic levels as many times as necessary; until they get to the next level. This resilience is a sign of a hippocampus (a part of the brain) that has been primed to reach a certain goal no matter what.

So, how are these processes useful in fighting depression?

The two regions – the reward pathways and hippocampus – are the ones that are usually most affected by depression. When you’re depressed, the two areas won’t be stimulated and may, in some cases, even shrink.

When reward pathways are under-activated, you can’t anticipate success. The result is usually high levels of pessimism, lack of motivation, and poor moods. Lack of stimulation in the hippocampus leads to difficulty in learning new skills and may even affect your ability to develop new coping mechanisms. The result is usually poor moods and depression. Gaming helps to stimulate both areas.

Simply put, gaming is good for you!

Even though marathon gaming isn’t encouraged for certain reasons, playing Lord of Warcraft and the rest, in general, isn’t a bad thing, as long as you’re in control and not addicted. Also, it’s helpful to minimize violent games as these tend to worsen emotions.