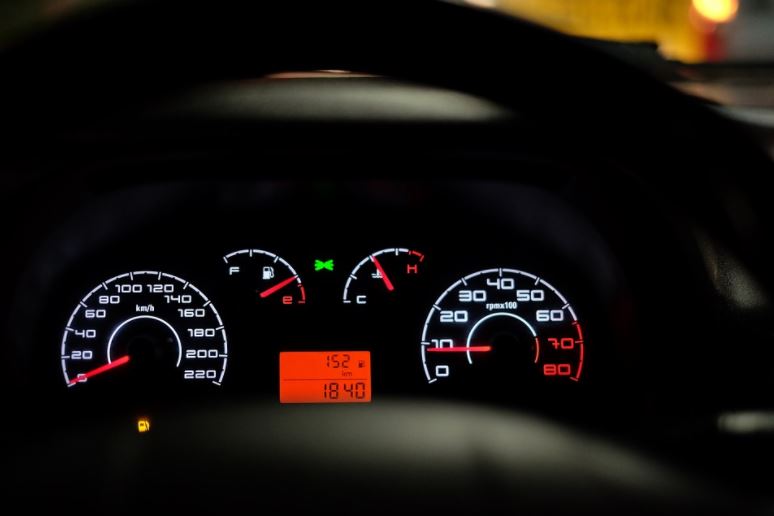 Research into artificial intelligence has been underway for many decades, but we have seen some of the most significant advances within the field during the 21st Century. Many of the biggest breakthroughs, such as the rise of chatbot marketing, have come as the result of newer technologies and techniques being applied to neural networks and machine learning.

While AI is starting to reach into many different parts of our lives, transportation is one area where the technology is going to have a major impact. As the presence of artificial intelligence in transportation increases, it is important to consider the different ways that this technology could affect society.

Artificial intelligence promises to revolutionize transport. It could relieve congestion in cities, reduce the possibility of human error to make for safer roads, and it could improve efficiency to reduce the impact of transportation on our environment.

Most of the current applications of AI in transportation are weak AI, but the technology is developing quickly, and we are starting to see some of the future potential. The following are just a few of the ways that AI is going to have an impact on transportation.

AI can be used to analyze traffic patterns and the behavior of pedestrians to reduce traffic accidents and create safer roadways. Cities could also use AI to improve safety on public transportation by using crime data to make predictive models that will increase the efficiency of the police force.

Traffic congestion is more than an annoyance; it is also a drain on the economy. Studies have estimated that congestion was responsible for more than $60 billion in additional costs to the trucking industry in 2015. AI systems could be used in analyzing traffic data to adjust traffic patterns and reduce congestion. This would not only save the trucking industry billions of dollars, but it would also save time and money for the average commuter.

The Positive Impact of AI

Artificial intelligence is expected to have a major impact on the freight industry. We currently have the semi-autonomous trucks from Daimler that are going to take much of the stress off human drivers, and there is also the news that Uber’s driverless truck completed a 120-mile highway journey without incident.

This has obvious implications for road safety. With trucks that are fully or semi-autonomous, we should see fewer traffic accidents involving large trucks. This could alleviate issues related to lack of sleep, distracted driving, and human error. Along with that, semi-autonomous systems will make the job more attractive to potential drivers by reducing much of the stress and fatigue that come with operating a truck for many hours at a time.

Aside from improving safety and working conditions, artificial intelligence will also cut costs for trucking companies. Drivers will no longer need to take as many breaks for rest or meals, and this will cut the amount of time that it takes for long-haul shipments to reach their destination. Furthermore, with fewer hours on the road, companies will also be able to save money on labor costs.

The Negative Impact of AI

While there are plenty of benefits that could come from technologies like driverless trucks, it is important to recognize that automation is going to hurt some people. In the case of driverless trucks, it is the more than 3.5 million truck drivers that rely on the industry for income that could be affected. If human drivers start to get phased out for autonomous systems, an effort needs to be made to retrain these individuals for careers in other fields.

It is estimated that by 2040, 95% of all new cars sold will be fully autonomous. We are likely to see more of these cars coming on the market in the coming years and the impact of AI is only going to increase moving forward.

While some experts have raised concerns about the potential dangers of AI technologies, it is a future that has to be accepted. Companies that do not adopt AI technologies will be bankrupted in competition with competitors that do, and countries that fail to embrace AI will see their economies lag behind countries that embrace the technology.

We are moving into a future where AI is going to become more prevalent in transportation and society as a whole. These changes are certain to come with a number of benefits, but we are also going to need to manage these transitions carefully in order to mitigate the potential negative effects that will arise with many of these changes.