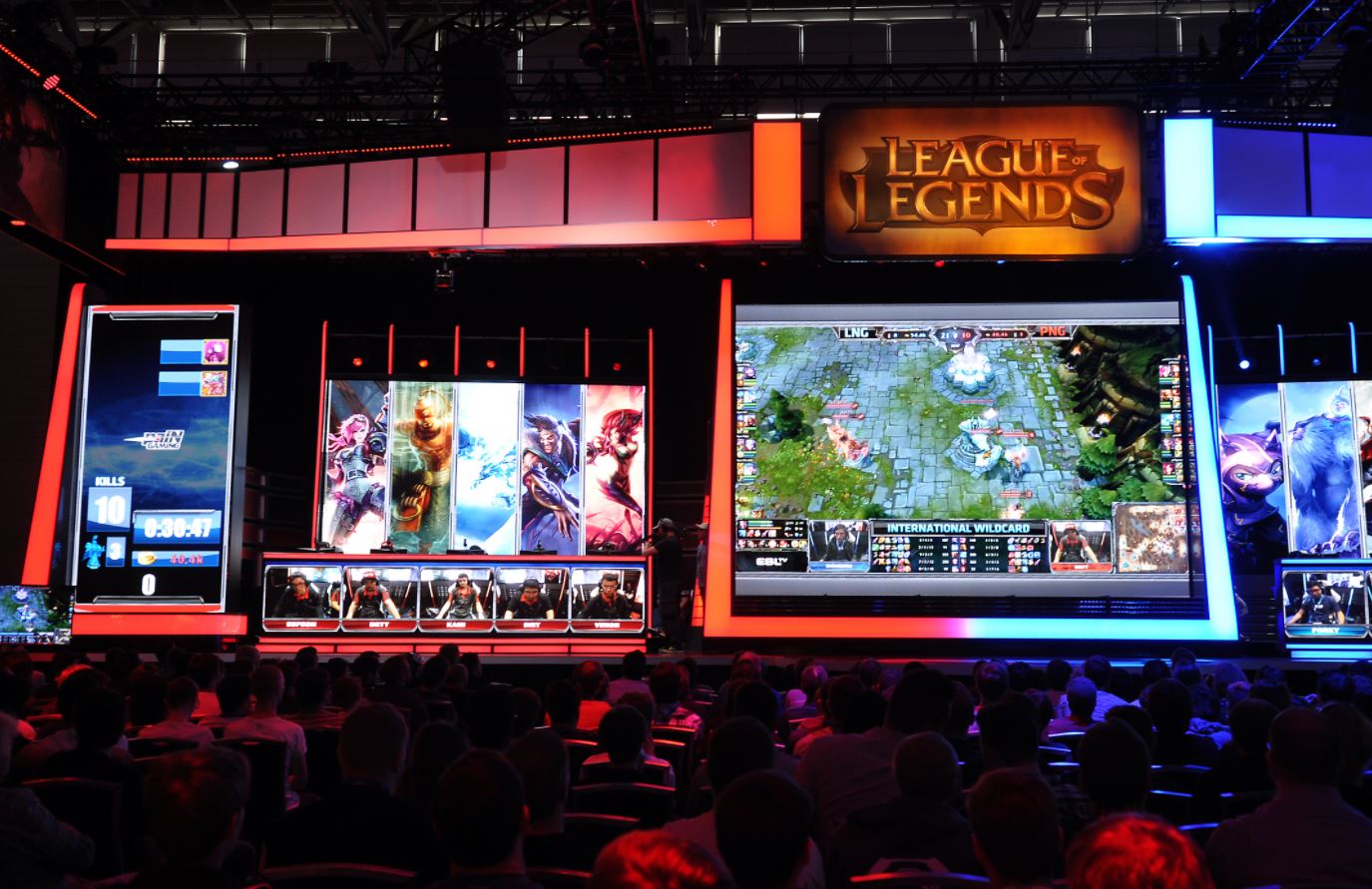 ESports are weird, cool and intriguing all at once, but the question is: where are they taking us…?

ESports are weird. Now that’s not being nasty to the players and the fans, it’s just stating an opinion that a lot of people hold at this moment in time. And why do they think they’re weird? Well because they’re so far removed from anything anyone has seen before. OK, they’ve been around for over a decade now, but they’re not like established sports such as football or cricket; they’re all totally virtual, all the action takes place on a screen, and yet people are actually paid to play them.

The sort of thing that should help the field to gain acceptance is news stories such as this one that covers the fact that a professional football player also participates in eSports. Stories like this bring the sports into the mainstream and convinces the conservative types of their worth.

To many though, even more amazing than their very existence is the fact that bookmakers now cover eSports. You can go and place bets on Defence of the Ancients or League of Legends and win big. But then… why not? After all, everyone loves an electronic game of one kind or another, from slot games to Pokemon Go. People always enjoy online slots on their phone when they play, and websites such casinoslotsguru.com make it all ridiculously easy to find the best ones out there. 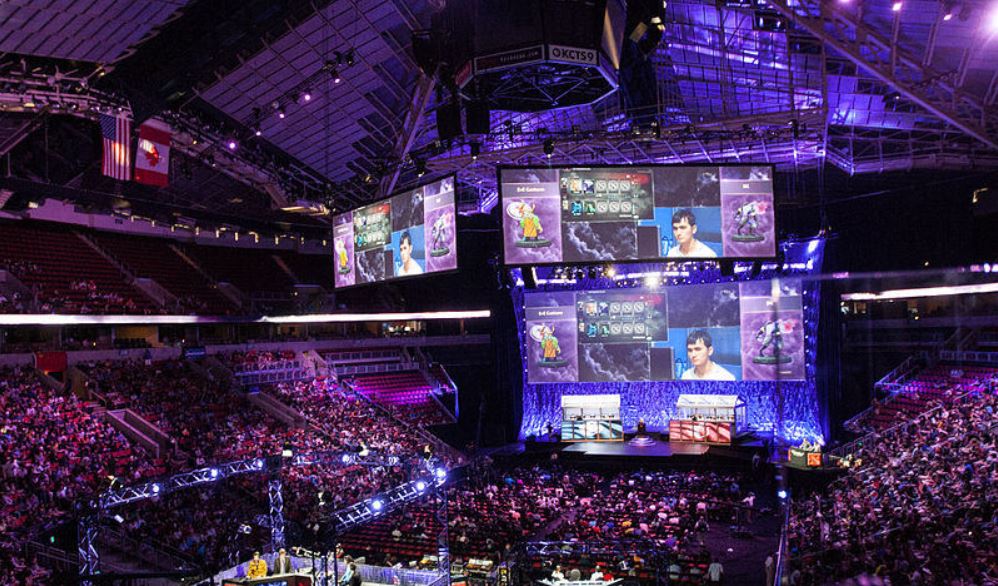 So here’s the really interesting thought: where are eSports taking us? You see, what we’ve done in accepting eSports into the mainstream is we’ve crossed a threshold. The virtual form is now something people are becoming aware of, something people are going to get more and more interested in as time goes by. It’s not unreasonable to suppose that in the years to come, whilst DoTA and LoL will continue to flourish, other games will make their way to the fore.

Although first-person-shooters have been popular eSports for a while now (nice history of the genre here if you’re interested) it surely won’t be long before these get scaled up in every way. It’s hard to be very precise about this, it’s almost a hunch, but the whole scene just feels as though it’s still very much in its early stages at the moment. This means that it wouldn’t be surprising to see much more specialised equipment coming out in the next decade to enhance the FPS genre. One can easily envisage a set-up for virtual combat using life-like assault rifles and weapons and utilising virtual environments modelled closely, perhaps unnervingly, on theatres of conflict such as Afghanistan. The effect of all this would be to blur the line between reality and virtual reality even further than it already is.

Will that be a problem? Will it be a dangerous direction for our society to move in? Certainly some would say so, but then there are always those who warn against virtual combat of any kind, even the most rudimentary. We see what happens when we try and limit children from emulating war by taking away their toy guns: they just fight with sticks instead, and most of them don’t turn out to be monsters!

So, all in all we should be excited about the future of eSports, and get ready for a time when it’s not considered weird, but rather just as normal as football.