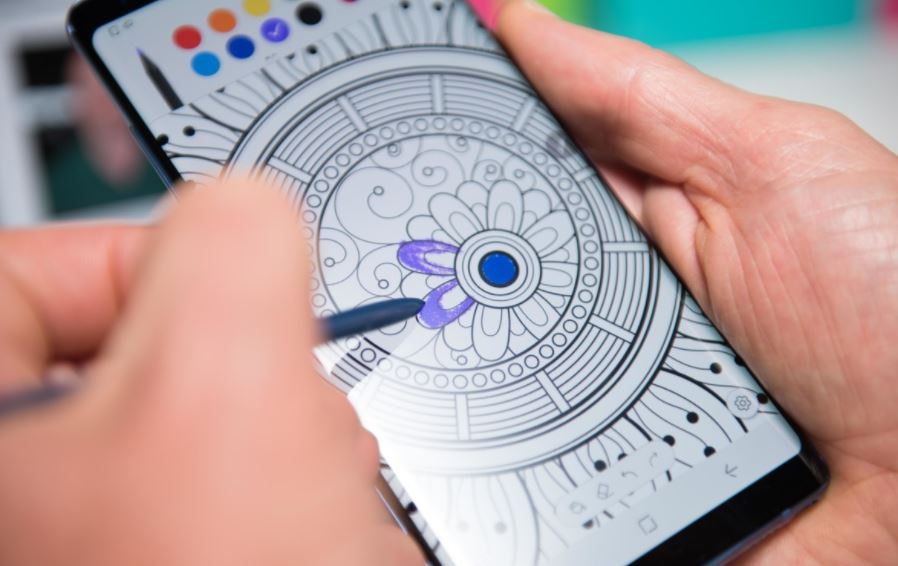 In today’s world, many people use their smartphones more for updating social media than for making phone calls. Therefore, it makes sense to get a device that gives you the most powerful tools for posting on sites like Facebook or Twitter. Enter the Samsung Galaxy Note 8. Learn more about just how perfect this device is for your social media needs.

Send GIFs With the S Pen

Sending GIFs to your friends through Messenger is always a bit of a hassle. You have to type what you’re looking for, browse through an endless array of GIFs that aren’t what you want, and then finally settle on something that mostly gets the point across. S Pen changes all of that by letting you create your very own GIFs on the fly.

All you have to do is draw a picture using the Live Message feature. Your scribbles will automatically be converted into an animated drawing that you can send via Messenger, text message, or some other app. Never again will you have to settle for a GIF from an unknown film or show. Instead, you can create personalized images that convey whatever inside joke you and your friends maintain.

Take Selfies With the 8MP Camera 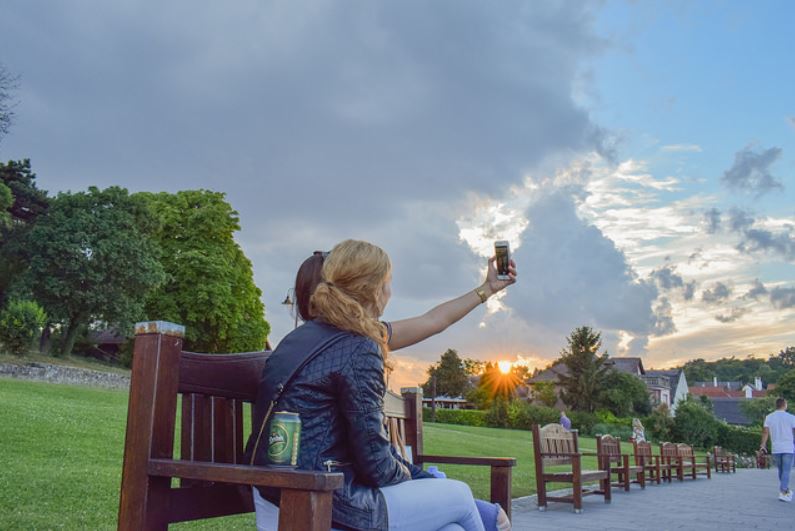 Taking a selfie with the rear camera is tricky, as you can’t see what you’re doing and usually end up with a picture of the top of your head. Front cameras are much better as they let you see the photo before you take it, but the cameras are usually of a much lower quality.

The Samsung Galaxy Note 8 fixes this problem with an 8MP front camera featuring f/1.7 aperture. This means your photos will be clearer and crisper than ever before. Instead of counting each individual pixel in your selfie, you’ll be able to make yourself look like a movie star.

Capture Everything with Rear Dual-Lenses

Speaking of a great camera, the rear-facing camera on the Samsung Galaxy Note 8 isn’t so bad either. It features two 12MP cameras that actually have the ability to take two photos at once. The point of this is to give you both a close-up shot and a wide-angle shot at the same time, preventing the need for you to zoom in or take multiple photos of the same thing.

This allows you to take both portrait-style photos and landscape-style photos in the same shot. Whether you’re taking a new profile picture or capturing a spectacular sunset for your cover photo, you’ll have plenty of options.

See Everything With the Infinity Display

On tiny smartphone screens, you can barely see people’s pictures and updates. That will never be a problem thanks to the massive 6.3-inch infinity display on the Note 8. In fact, this display is so big that it’s officially Samsung’s largest ever on a Note. It’s called an infinity display because it runs all the way to the edge in a bezel-less construction, making it seem as if the pictures and updates you’re looking at are coming to life off of the screen.

Best of all, this method of upping the screen size ensures the device stays small enough to fit in your hand or pocket.

Are you a fan of multitasking? Maybe you like checking your Snapchat while also browsing Facebook but, sometimes run into slow loading times or have to keep switching back and forth between each app. Now, with the Samsung Galaxy Note, that is a thing of the past. The multi-window feature lets you can open two apps at the same time without even experiencing a hiccup. Plus, with the blazing fast speeds of the Note’s processor and a 4G LTE network from a carrier such as T-Mobile, you never have to deal with slow loading times again.

Formally known as App Pair, this feature works by creating a button on a menu that you access by swiping to the side on your home screen. Then, just pick the apps you want to open, and you’ll see them displayed side-by-side.

There are plenty more reasons for choosing a Note 8, including the Bixby virtual assistant, fast language translation, and the Always-On Display. However, if you’re a social media junkie, you’ll most appreciate the above features on your new Note 8.