“Gaming” and “laptop” are two words that most gamers wouldn’t think go together. But thanks to the ever-portable and powerful direction technology continues to go in, gamers can game on the go, if they so choose. But what about the disappointing rep gaming laptops are notorious for: high cost and low return? 2017 models are working hard to change the story.

But how? It’s a battle that’s waged on again and again, with desktops beating out laptops over and over. But the tides are shifting. For starters, gaming laptop specs are nearing closer to our beloved desktops — even ones we build ourselves. Of course, because of sheer size, desktops will likely always edge out laptops in terms of potential power — but as you near the top of the power chain, the differences begin to mean little to nothing in terms of actual performance and meeting a player’s needs.

According to a 2015 Digital Trends analysis, the newest laptop chips at the time — NVIDIA 980M — held 75% of a desktop’s power, falling short by only 25% — and that was two years ago, when the article (wrongly) speculated that laptops wouldn’t be able to keep up with the 4K gaming revolution that was around the corner.

More than ever, gaming laptops are coming equipped with hexa-core CPUs in their chassis and cooling processes that ensure they can work up to their full potential, but this is definitely a spec to research carefully and ensure your laptop choice has the CPU power you need for the games you like to play, and lacks egregious overheating issues that render their CPU null and void. Any mobile Intel quad sold today should be quick enough to allow the mobile GPU to do its thing.

Laptop speakers are known for being terrible, but that’s another rep you can leave in the dirt. Now, gaming laptops come equipped with impressive volume, bass, and rounded sound without breaking the bank.

One laptop spec that can be upgraded, you really don’t need to worry about not having enough RAM to run your favorite games. Just know what you need and get more than that, and know the terms of your warranty in case you need to unscrew the notebook’s base to access the RAM slot.

Another built-in plus for the laptop, gaming laptops have monitors with the same impressive resolution specs as their desktop competitors.

Certain laptop specs can be upgraded, such as the hard drive and RAM, but that’s pretty much it. If you know you’ll need to upgrade later based on your budget today, save your money.

…And the list goes on. If you’re interested in the portability a gaming laptop offers, there’s no reason not to take the plunge. Here are our top recommendations based on positive reviews and specs that exceed expectations.

HP’s new Omen gaming laptop is very reminiscent of the Goldilocks story. An unlikely contender that ends up being “just right,” the Omen falls in the above 1K budget range, but packs the following impressive punches in under 6.5 pounds: 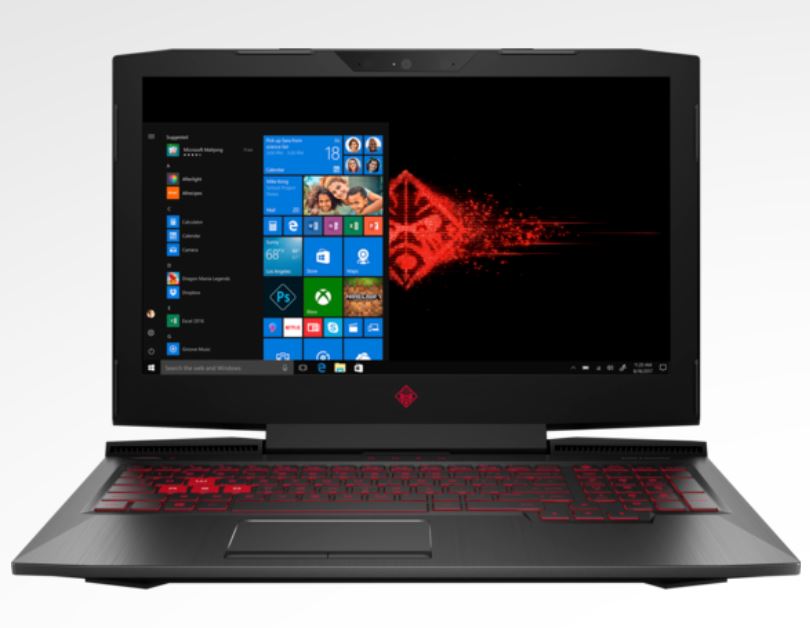 On the list because of its $799.99 price tag, this laptop has less impressive specs than the HP Omen (hence why it doesn’t get the top spot), but for the price, your average gamer should be appeased by the following features. 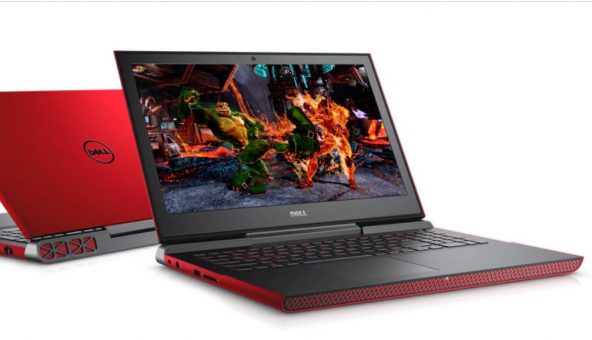 On the heavier side at a little over 8 pounds, Acer’s gaming laptops are usually a good bet and this model’s specs will give most gamers what they need. 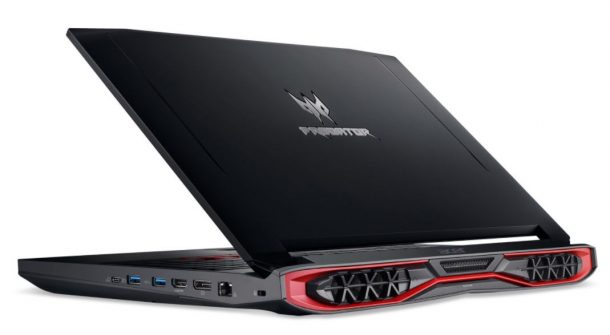 A household name in gaming, this Asus laptop has all the fixings for a great gaming experience — nothing more, nothing less. When compared to the specs of cheaper models on this list, the $2,600+ price tag mostly gets you five pounds worth of a trustworthy name. 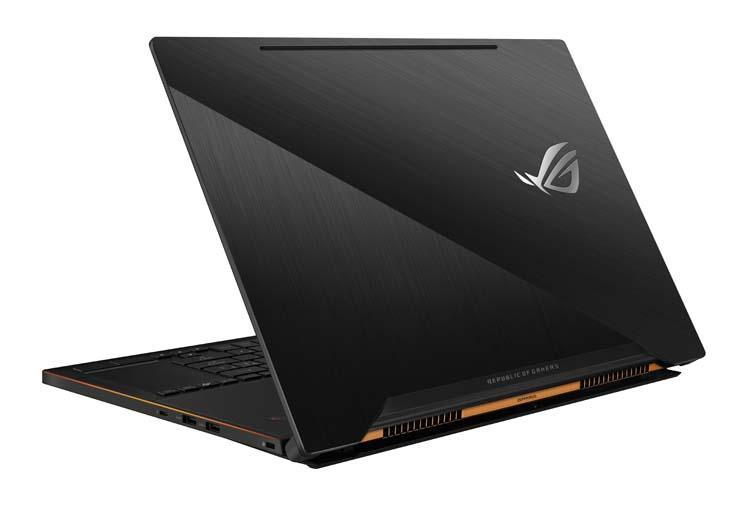 On the list mostly out of curiosity on what warrants a $4,000 price tag, this laptop beats out our #1 HP with double the RAM, but the rest of the specs are comparable or average. However, reviews swear that it’s one of the thinnest and most powerful desktop replacements. 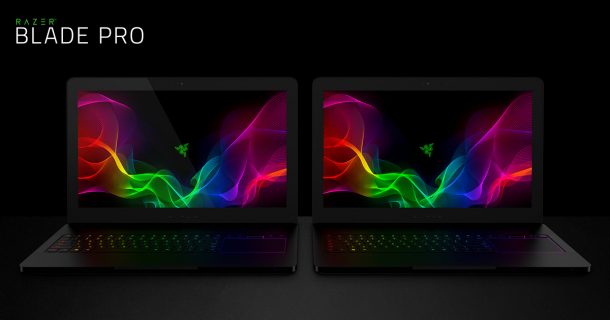 Are you the owner of any of the above gaming laptops? What would you say are your top 5 recommendations this year?