Skip to content
TechGeeze > Gaming > Is the Retro Gaming Bubble About to Burst? 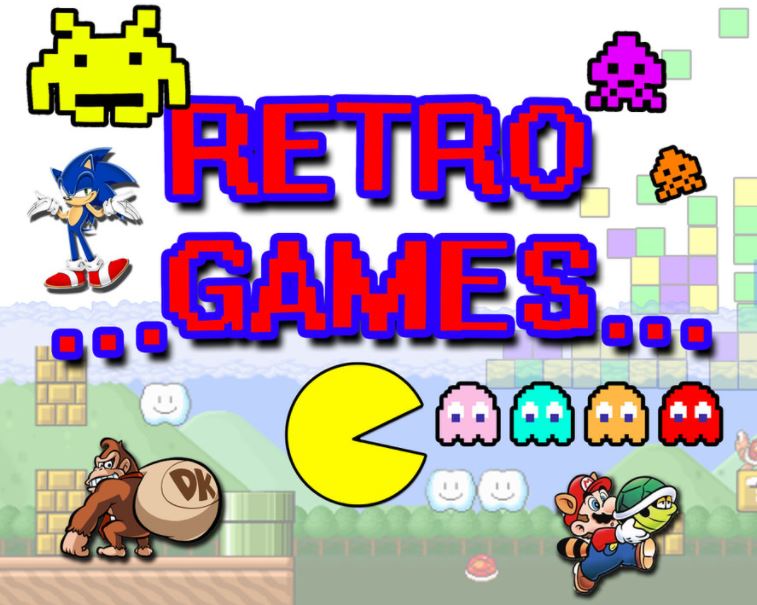 Gaming is enjoying something of a nostalgic era at the moment, with throwback after throwback to the past. Obviously, some games have the longevity and the characters to last naturally, with the likes of Mario, EA sports titles, and Grand Theft Auto all standing the test of time, but there are other games, and even other consoles from the past, that are experiencing a serious renewal of interest.

Back to The Future?

Perhaps the news that best exemplifies this is Atari, a brand that hasn’t exactly been at the forefront of the gaming world in recent years, now releasing a new console later in 2017, largely due to inspiration from Nintendo and their levels of success with the NES Mini in 2016. This will be the first console Atari has made since 1993! What has helped to differentiate this release from that of the Nintendo release is the fact that the console will feature brand new games alongside old, widely-loved and cherished classics like Space Invaders.

This decision to mix old and new is an intriguing one and in part is likely to have been influenced by the fact that Atari have enjoyed their most recent successes in the mobile casino games sector, helping the company return to success after declaring bankruptcy in 2013. In the world of casino and iGaming in general, there has been a strong demand for the revival of retro games, with Atari not the only company to capitalize on this. In fact, the likes of William Hill Bingo and other operators have seen a similar revival in an equally retro game: bingo, which further attracts audiences with 300% on new players’ first deposit. Dig a little deeper and you’ll see that companies like Queen Bee Bingo have gone so far as to bring back the full pixel effect that was so popular in years gone past in games like Arcader.

Does the Past Really Have a Future?

This retro vision is certainly in full swing in the gaming industry, with Nintendo expected to sell out this year’s classic release of the SNES classic mini, an updated version of the original and classic SNES console that produced arguably some of the best games of all time (like Super Mario World). However, is there a risk that the overwhelming success of the retro games craze risks it being burned out, as customers reach saturation point when it comes to nostalgia?

Indeed, with the likes of Steam encouraging gamers with the soon to be rebranded Steam Greenlight service (which is changing to the Steam Valve service) and platforms like Unity allowing more and more game designers to create retro-themed games, there is a risk that we could be about to face up to a deluge of poorer quality games taking away the element of glamour that mobile gaming options tend to boast.

With knock-off versions of games like Pacman, Space Invaders, and even Pong never quite able to live up to the wonderful feel and experience of playing the original versions, gamers who are unfamiliar with the retro titles in their own right may well have to sift their way through a lot of very poor quality games just to have the chance to try a decent one.

But Does the Future Have an Interest in the Past?

The key thing here is that the current generation of gamers seem to have far more of a preference for pushing boundaries and seeing what the future holds. That means that games that are virtual reality based, or even just modern remakes of classics remodeled with new technology are likely to be the big titles that seriously do well. Take Pokemon Go as an example of this; it managed to bring a game that had been around since 1998 to an entirely new audience by using a form of augmented reality technology that helped to blend the real world with the virtual world.

With this in mind, if we are to see this trend for retro games continue, those looking to direct the gaming world can’t just expect rip-off pixelated games to be able to step up and compete. Instead, we should demand that the world of retro games be limited to ones that truly were classics, rather than just games trying to emulate the classics without adding anything to them.