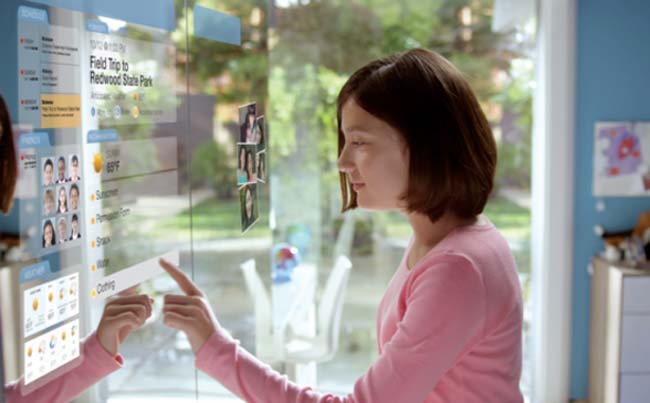 When it comes to technology, it can seem like a vast ocean of sci fi techno babble to the lay person. However, tech has improved just about every facet of human life. From being able to preserve food much longer via refrigeration and freezing to simply binge watching Netflix, tech has granted us many a boon throughout human history.

However, it’s not all automation and electricity, either. The wheel, the wheel, is technology. Every tool humanity, and apes, for that matter, have ever created is technology, despite the modern connotation of the word. Likewise, pulleys, for example, are known as simple machines. Machines do not require automation, either. Literally the charcoal and flame you use to cook your Omaha Steaks is technology, as is the grill you’re using to do so.

Technology is humanity’s one real survival advantage, as we’re not particularly fast or strong. We are merely intelligent and have opposable thumbs. So, technology has always been our saving grace, both in the wild and in creating a safe space from the wild. Humans now rule the world thanks to this incredible gift, whether it be intelligent design or random genetic mutations we have to thank for it. This is, of course, a blessing and a curse. The human population continues to rise while we drive other species’ to extinction and destroy the environment. We are simply too successful from an evolutionary standpoint. We are an invasive species, you might say. We’re even now thinking of expanding our reach to other planets entirely thanks to burgeoning tech.

Meanwhile, all of the pollutants we’ve used to fuel our machines are being outmoded by clean and renewable energy sources, so things are looking up. You just have to have faith in tech and the scientists responsible for it.