Doesn’t it feel like the developing entrepreneurs are lagging behind as they neglect to pay attention to a fast rising and yet so quiet industry that seems to be one of the most profitable in the globe? 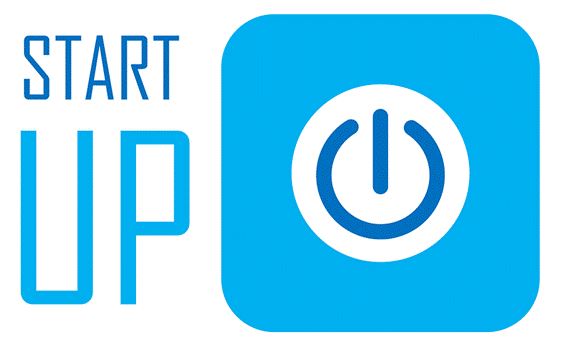 It becomes even clearer that the growing entrepreneurs begin to make a better wave in the 21st century. We don’t need scientific confirmation to notice that new startups enter the market more as Internet access become widely spread and of high speed at the turn of the century. The past few years have experienced the continual growth of the online casino industry such that it attracts a load of daily sign ups. This certainly is enough reason for startups to try to learn a thing or two from the UK mobile casinos and apply it in order to make a difference in their own field.

We will now take a closer look at some of the features online casinos use to stay on top, which startups can adopt.

In order to keep it, you have to give it away

The concept of free still finds itself useful. Apparently, the principle of giving out freebies for the sake of making sales, later on, is still effective. The idea is to give people a taste of your product either by free trials, promos, free downloads or vouchers and you end up convincing them to pay money in order to get more. A majority of online casinos do this with their free signup bonuses.

Sometimes it isn’t just enough to get players to sign up for freebies. Most of them would abandon your product for others once they exhaust the free signup bonuses, which is why online casinos go further with loyalty rewards. They usually do this in the form of free credits and match bonuses.

You have a business only where your customers are

We can give a lot of kudos to the casino industry for making their fortune based on their willingness not to eagerly go for the new technology, but go only where their customers are. In the beginning, it was all about the traditional casino venture before moving to the desktop computer downloadable software. And as the development of broadband gets evenly distributed and affordable, the casino games transferred to our web browsers. Just as the majority of Internet users begin to abandon their desktop computers and use their mobile devices and smartphones to browse the Internet, the casino industry also went with them. In 2015, the gaming on the moving market was estimated at $25 billion.

We can see that this ‘techno-revolution’ brings an essentially two-fold of benefit along with itself. On one hand, it gives new business startups the opportunity of tools, resources, and the access to potentially huge audience needed to become a success. Twenty years ago, we found all these to barely exist.  And on the other hand, our modern world with its Internet access everywhere makes it possible for startup owners to reach a whole lot of top minds in the business world. Definitely, it might still be almost impossible to get in touch with the likes of Bill Gates and Richard Branson, but there is still a long list of bright minds that one can take advantage of.

So if you are looking to start your own business online, don’t fail to adopt some of the 777spinslot.com online casino strategies and make it work wonders for your business.