Playing games is an activity that many of us enjoy, yet it’s an industry that has vastly changed over the last two decades. From visuals to style, many elements have altered the way in which we play a game. Take the internet as a fine example, we now live in an age when downloading games is possible opposed to going out to buy one. It seems fair to say that the future isn’t just growing, but taking us to somewhere very exciting, too. This article takes a look over just a few of the different area within the world of gaming. Let’s begin. 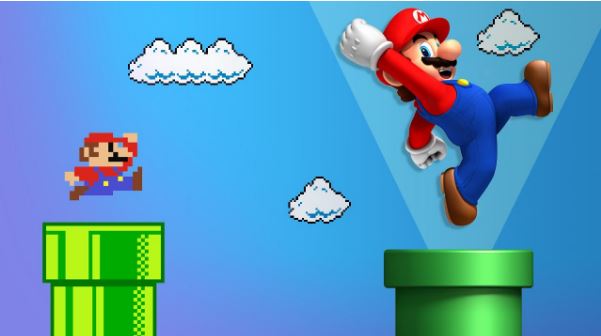 Going back to the old-school era is full of nostalgic entertainment that shouldn’t be passed upon. From the iconic music themes to the colourful and simplistic graphics, they were the games that really did lay down the foundations for what we actually are able to achieve today. Awesome, isn’t it? Remember Sonic the Hedgehog and Super Mario? Those really were the days! One of my favourite past consoles was actually the Nintendo 64, some of those rare N64 games, such as Worms Armageddon, had me playing for hours on end.

The web-browser was once rather limited, allowing you to simply navigate between text-based websites. However, things are much different now, and playing games from your computer’s internet browser is becoming very popular. Take the Poki portal as a good example, loaded with games to enjoy with a mouse and keyboard – it’s this type of site which continues to impress. Remember Habbo Hotel, this game was released way back in 2000 and was one of a kind. 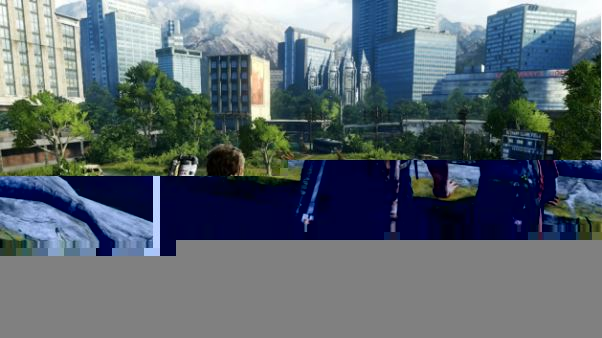 Both Sony and Microsoft entered the 8th-gen gaming arena back in 2013, and things have developed extremely well for Sony since. Things haven’t been that bad for Microsoft, either. Yet, Sony’s sales have impressed so much that the PS4 has over 40-million sales to date. Both consoles deliver stunning visuals and some great games to enjoy. Check out the latest PS4 charts to see which games are proving the most popular, there are many out each month. 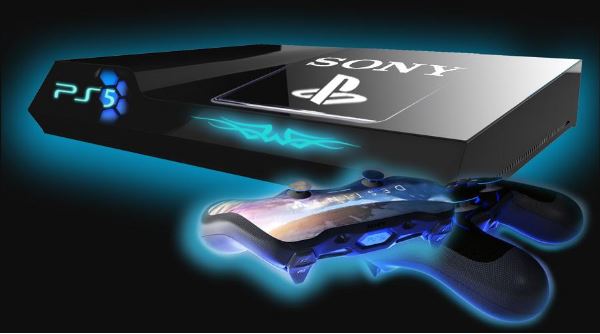 With virtual reality ready to enter the market at its full potential, this is just one move away from using the TV. Here you’ll get to view games from within the actual world the game is set, and each head turn will translate into the game you’re playing. 4K gaming is also expected to truly begin sometime in 2017 with an XBOX Scorpio and PS4 4.5 incoming. Rumors are also suggesting that Sony is working on a PS5 which could release sometime in 2020.

Which are your favourite types of games? Feel free to leave your thoughts within the comment box located further down the page.

1 thought on “Different Types of Games To Explore”