Mobile games have reached the peak in downloads a year or so ago and recent polls and research done in the field show a drastic downward trend. We simply aren’t as interested in installing new apps as we did 4-5 years ago during the mobile app craze. With the world’s smartphone penetration estimated around 2 billion devices (and growing rapidly), it is no wonder that the gaming industry will have already come up with a solution for its bored players. Casino players already have that solution which has now been transformed for its mobile use – native vs web-based real money casino apps which work as instant play platform.

This is basically the new reality gaming faces as a whole – with players no longer being interested in downloading new apps, they will turn to other, less “time consuming” activities that revolve around gaming. Both the App and the Play Store have their libraries filled with new titles that are beginning to look and sound different when clicked upon. This new trend is brought upon the use of HTML5 – the latest in programming languages which has been adopted for its excellent functionality that in turn was the final nail in the Flash coffin. 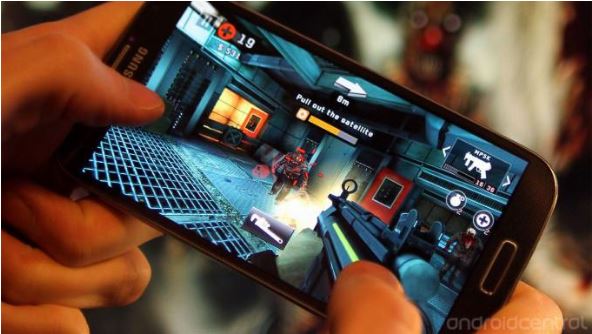 Flash has been the predominant tech used for app build up in the late 2000’s but it was limited. Apple (then still under Steve Jobs’ leadership) refused to use it and it was also clunky, riddled with bugs and possible exploits, not to mention its apps were big, un-optimized and most of the time – just flat out bad.

HTML5 brings a wind of fresh air to the mobile world of gaming for two reasons – first, it is far easier to program and use a host of ever expanding list of functions and added benefits for game development. The technology allows for creation of native and “instant-play” games that can be played in a browser, be that Windows, iOS or Android. 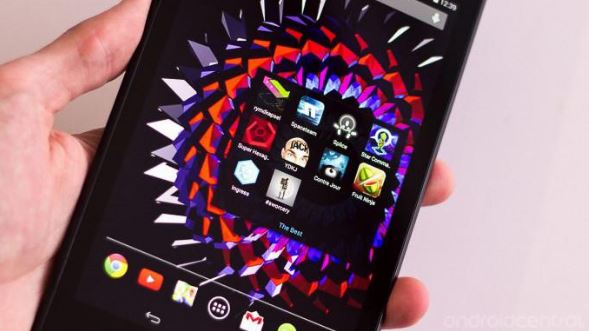 The games themselves are lighter so you don’t need to burned your rising toll of your monthly mobile plan with additional download and streaming options – thanks to the tightly packed code, the games run smoother and take much less space than anything Flash produced, ever.

You can play your favorite games without the need to wait for them to be downloaded – you just navigate to the many and start playing – it is that simple. The graphics themselves are constantly improving as well, and while the animation is not yet on par with what Flash had on offer, it is close and it is running silky smooth.

Overall, with the use of HTML5 has negated the need to create downloadable games on mobile and this is a huge concern for many modern game developers who see this is a threat to their business. We disagree to a point – while it does seem that game devs have a competition in terms of actual app support, the payment model is still unchanged – you still have to pay to play the game. Then again, mobile is still under constant development so we will have to wait and see how this new “instant play” model is going to work out in the end.