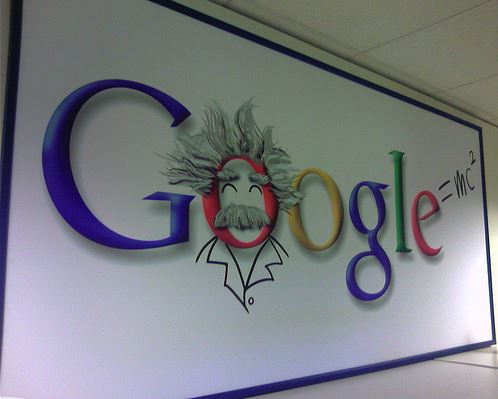 “Einstein Google Logo At Google Kirkland” (CC BY 2.0) by  dannysullivan

Google has always been pretty smart. That’s why it has just about done away with alternative search engines. Bing and Lycos may still be hanging on in there but – outside of China at least – Google is pretty much all-conquering. As Chris Dxion, writing in Business Insider described, the simple fact is that it’s bigger because it’s better, and it’s better because its algorithms are smarter.

And the devastating news for the competition is that in 2015 Google’s research arm led by researcher Tomas Mikolov took that basic smartness to a whole new level. In the simple terms that we mere human beings can understand, what has happened is that instead of merely tracking between information points that the Google software has had programmed into it – things like discrete words and phrases – it has started to learn for itself.

Google is now the not-quite living embodiment of artificial intelligence, although the term machine learning seems to be Google’s preferred wording. As Google research scientist Greg Corrado told Bloomberg last Autumn, Google’s algorithms are now starting to make their own connections between seemingly separate ideas and entities. By casting its unblinking eye across billions of webpages and the 450 million searches that it is asked to make every day, Google’s software is now putting two and two together for itself. It is starting to build its own understanding of the world.

The key part of Google’s operation in this respect goes under the name of RankBrain and it was quietly set in motion approximately a year ago. They made a bit of a stab at generating some publicity for it last October – hence Corrado’s interview with Bloomberg. But by that point the question ‘Did Google’s RankBrain make a difference?’ had already been met with a resounding ‘yes!’ 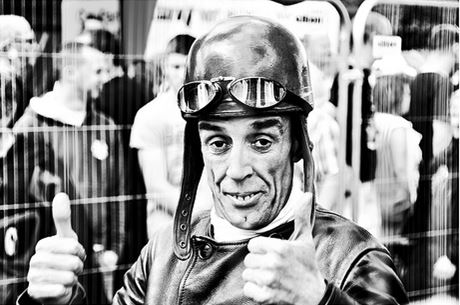 RankBrain is merely one component of Google’s search algorithms – the latest version of which goes by the name ‘Hummingbird’. As outlined by Greenlight’s Daniel Lee, this isn’t a replacement of Google’s current search algorithm. But already it appears to be a key one. Google are notoriously coy on the specifics of how Hummingbird does what it does, but Corrado did reveal that RankBrain already accounts for the third most significant of the 200 or so different page ranking criteria that it calibrates.

The way it works is by establishing what Google describe as vectors between ideas. The example that has so far been provided is that – without any human intervention – the programme has established the relationships between cities such as London, Paris and Berlin and the countries of which they are capitals: England, France and Germany. The way it reaches that understanding is by seeing how those ideas are used across the web and how they are searched. It is an entirely automated mode of learning.

Another Google initiative which goes by the name of Word2Vec is pushing this mode of machine learning to even greater heights. Mikolov’s team describe it as a neural net which effectively takes the connotations that words have along with the hierarchical relationships between ideas (like country and capital city) and converts them into lines of code that are machine compatible. But Word2Vec is pursing that agenda on an altogether larger scale than RankBrain. The research community talk in terms of ‘deep learning’. Google’s energetic research wing appears intent on keeping their software significantly ahead of the competition.