Virtual reality is the tech trend of the year 2016. The awesome, big VR headsets are finally coming, with Oculus Rift, PlayStation VR and HTC Vive set to see the light of day this year. However, not everyone has a computer nor the funds required to run those monsters. However, near everyone has a phone, making mobile VR an extremely lucrative market. This makes low-polygon stock 3D models a powerful tool for both for VR developers and 3D modelers. Jesse Schell of Schell Games (I Expect You To Die) predicts that mobile VR headsets will outnumber oculuses and vives 4 to 1. So let‘s take look at some of those hopefuls. 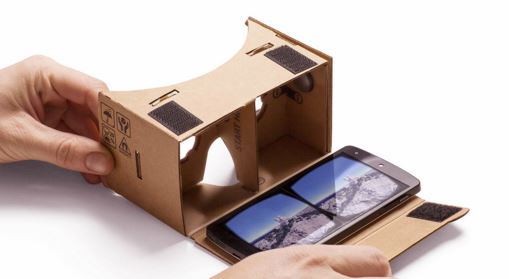 First, let’s take a look at the cheapest option there will ever be, Google Cardboard. Constructed mostly out of, well, cardboard, it‘s the cheapest VR experience. You almost cannot afford not to have one, it‘s that cheap. The Cardboard development platform is wide open, and this has lead to many companies offering their own designs, as well as many apps getting made for this entry level platform that can sometimes be as cheap as a cup of Starbucks (provided you have a phone). 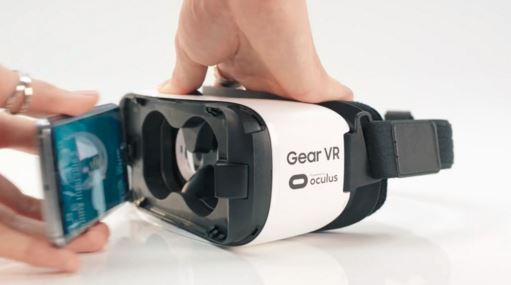 The second great name in mobile is Samsung Gear VR. It‘s a lot less democratic than Cardboard – the system only works with relatively high end Samsung Android phones. However, unlike cardboard, this is a plastic contraption with an inbuilt touchpad that provides you with the means to control the games and various VR experiences. It works in partnership with Oculus, so you can experience all the apps available on the Oculus Store, as well as Samsung Milk VR video service. You‘re almost touching the greatness of Oculus, but only for a $100 addition to your phone.
Gear VR, much like any other mobile platform, depends on the hardware of the phones, so it‘s perfect for VR developers to get their optimisation and low-poly chops. 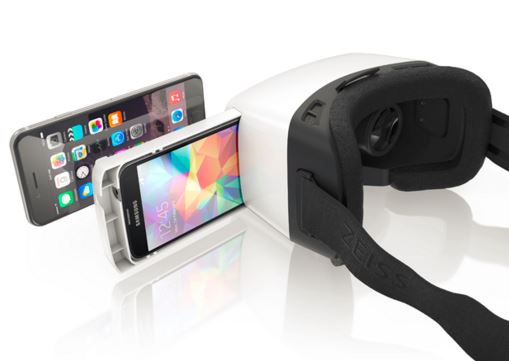 Zeiss is a renowned maker of all sorts of optics and lenses. So of course they made their own VR headset, called Zeiss One. If you have an iOS or Android handset measuring between 4.7 and 5.2 inches, you can use it! It works with the apps provided on Google Cardboard platform, so you are kind of spoiled for choice of entertainment. It costs marginally more than Samsung Gear VR, but accepts more phones – important feature for iOS users!

Zeiss One comes in GX form, which is strapless (so you have to hold it to your face) and has magnetic sensors that allow you tp click inside the apsp. It‘s meant to be an easily shared experience in, say, fairs, sort of like a kaleidoscope of yore. 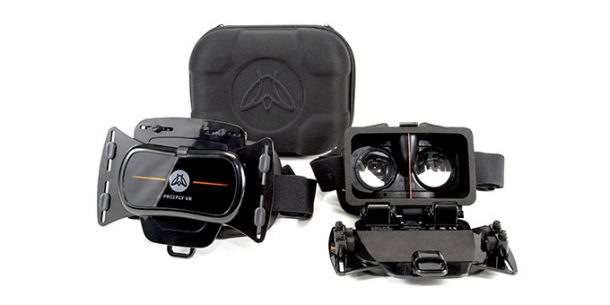 Another universal offering! Unfortunately, this one won‘t fit over your glasses, but it can be used with a variety of phones – just check their website to know if your phones is compatible. It works with Google Cardboard, so whatever the other Cardboard sets offer, this one can match. And it comes with a Bluetooth controller for that game experience. It‘s half as expensive as Samsung Gear VR, which is great when you consider the added controler. 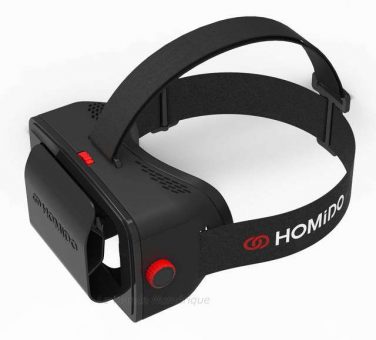 Homido is an another cheap VR headset. It comes with its own Google Play / Apple Store app that allows you to access more than 300 VR apps. The system can be used by people with glasses… after they remove glasses and fiddle with the provided lenses. So not a perfect solution, but you don‘t have to reach for contact lenses, either. Other than that, it‘s stylish, comfortable and accepts a vide variety of phones, a perfect intermediate gateway into mobile VR!

That was just the 5 best mobile headsets in the market. Without a doubt, the mobile VR business is growing on the foundation of widespread phone ownership. However, phones mean that processing resources are at a premium, and many apps would do well withl stylized, low-poly graphics. Which means that you can make use of stock 3D model trading sites like CGTrader to quickly amass a trove of visual materials to use in you killer VR apps. Combine that with most game engines becoming free (and packaged with node-based visual programing suits), and you can easily step into the world of developing games and apps for VR.