Are you looking to build a new gaming rig? One that can play all new graphics intensive titles today and the foreseeable future but will not bring a huge dent in your bank account? Well look no further as we’ve come up with a list of components that you’ll need to create a solid gaming beast for less than $1000. 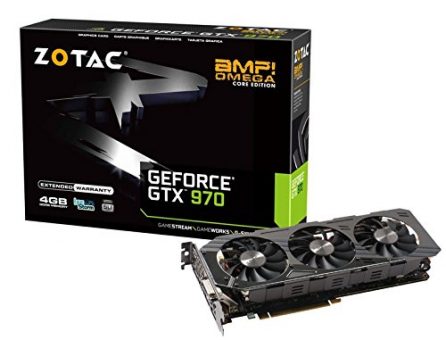 Of course, the heart and soul of any gaming PC build is the graphics card, so we’ll start here. Driving all the pixels for this build is the Zotac GTX 970 ZT-90101-10P with 4GB GDDR5 memory. Powered by Nvidia’s new Maxwell architecture, the GTX 970 delivers incredible performance, and unmatched power efficiency. Reviewers from all over the world rave about the GTX 970’s gaming performance, which from benchmarks shows how it beats all the higher end graphics cards especially in terms of price-to-performance ratio. Surely, you won’t go wrong with this one, and your electricity bill will likely thank you too. 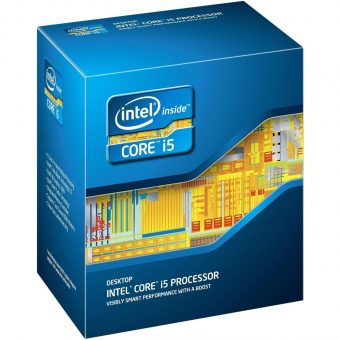 Next up is the CPU, and for this purposes we recommend the Intel Core i5-4670K Quad-Core CPU clocked at  3.4GHz. This 4th generation Haswell processor improves upon its predecessor, albeit incrementally, in terms of energy efficiency and overall better performance. This CPU should be more than enough for your gaming needs, even when gaming at 1080p or 1440p. If you are itching to build your gaming PC now, this should be the best bang for your buck. 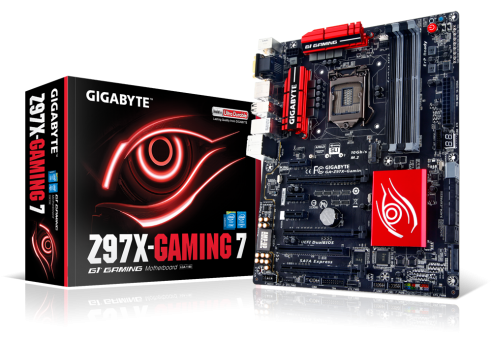 For the motherboard, we recommend the Gigabyte GA-Z97X-GAMING 3  Z97 Full ATX mobo. Before, I was personally not a big fan of buying gaming-centric PC components as I felt that they are just overpriced versions of the regular thing. And most of the time, they still are, although I’ve learned to make the motherboard now an exception. From previous experience, I’ve had a couple of motherboards give up on me after a few years of moderate to sometimes heavy usage, so now I’m giving a try Gigabyte’s widely publicized military-grade, solid capacitors. 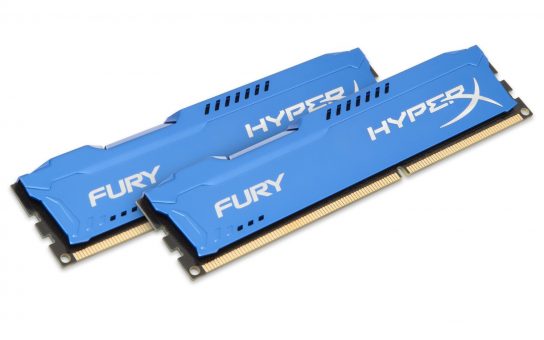 For RAM, my personal rule of thumb has always been choose the brand you trust the most, get the highest capacity and highest bus speed you can afford, and you’re done. Traditionally there has been no considerable difference between various RAM types of the same generation (ex. DDR3 vs another DDR3) anyway. Here we recommend the Kingston HyperX Fury 8GB DDR3 Kit (2x4GB) clocked at 1866MHz, mainly due to its low price as of writing. 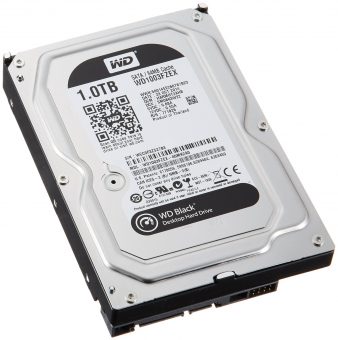 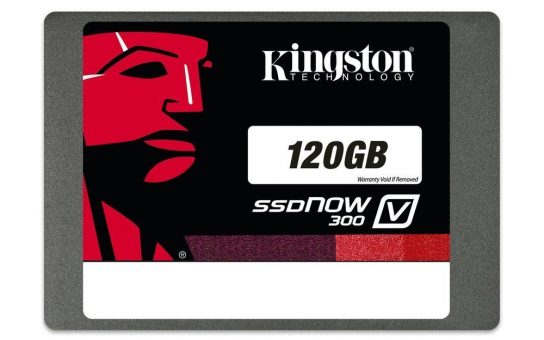 Any self-respecting gamer nowadays default to SSD-HDD combination for storage because of the huge performance benefit. Loading the SSD your operating system and some favorite games results to lightning fast boot times, something that even the fastest hard drives can only dream of. The HDD, on the other hand, is used for storing files and multimedia. For this build list we recommend the Kingston Digital 120GB V300 SSDNow and the WD Black 1TB Performance Desktop Hard Drive. If you’ve got more dough, we suggest opting for the 2TB or 3TB Blacks as the prices have been continuously dropping for traditional hard drives. 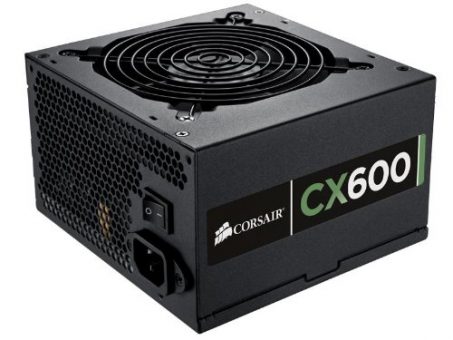 To supply stable and steady power to your precious gaming rig, picking the right power supply is very important. Skimp on the wattage rating, and you won’t even see your PC boot up properly.Worst, you may damage your entire system in a split second. We do not want that for you, so for the components we listed on this post, the 600watt Corsair Builder Series CX600 should fit the bill quite properly. It is 80+ certified, which means it delivers upwards of 80% efficiency at normal load conditions. Rating is also at 600watts, which might be an overkill for some, but gives you some breathing room should you wish to upgrade components in the future. 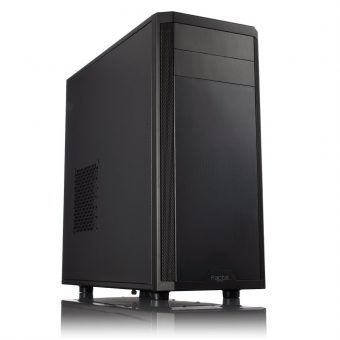 To house everything together, we’re going with the Fractal Core 2300. It is a cheap, full ATX case that features a bottom-mounted PSU configuration, which translates to easier wiring opportunities. It also has provisions for water cooling, perfect should you wish to overclock your newest baby. And we’re sure you will.

All prices indicated are from Amazon.com.