Samsung’s latest version of its Galaxy Note line, the Galaxy Note 4, has been announced during the IFA Consumer Electronics show at Berlin.

Despite the same design language of the Note 4 with its previous Note siblings, what sets apart its design is the build material used. As you probably know, Samsung has been criticized for the use of plastic in its smartphone which looks and feels cheap.  Following the release of the Galaxy Alpha, the Note 4’s frame is also made out of real aluminum. The faux leather pattern of the back cover is still present (minus the stitching). The glass panel of the device is also not entirely flat. It is 2.5D which means that it is bent a little along the edges similar to many Nokia devices. All of these makes the appearance and feel of the Note 4 more premium. 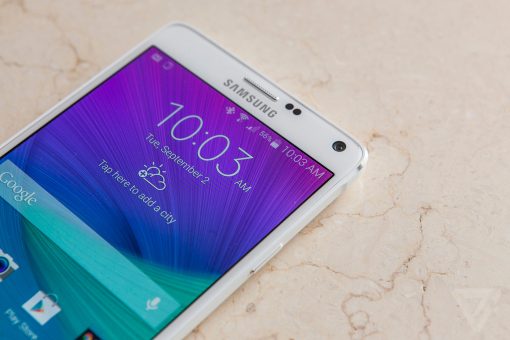 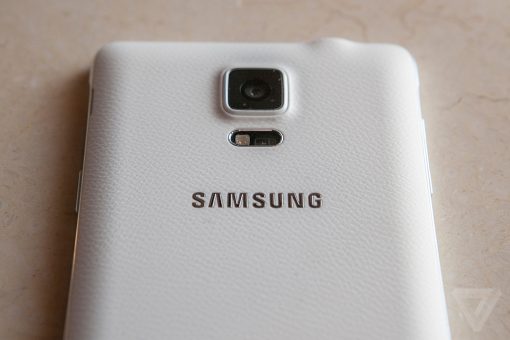 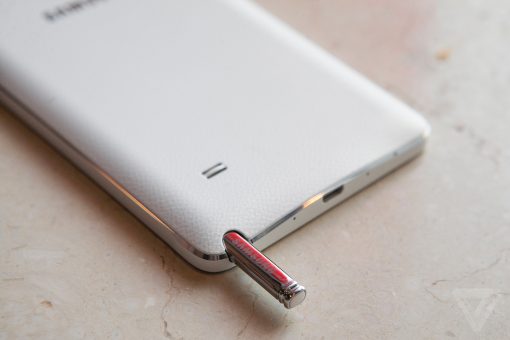 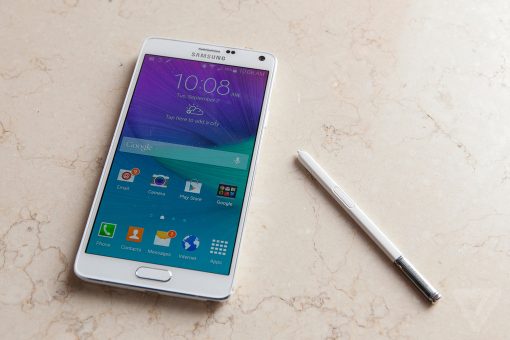 As the rumors predicted, the Note 4 got a bump in resolution with its Quad-HD Super AMOLED display with 2560×1440 p resolution.  It has the same 5.7-inch size as the Note 3 but the pixel per inch has been greatly improved from 386ppi to 515ppi. The main camera has been improved to 16MP (up from 13) while the front camera has been bumped to 3.7MP with an aperture of f/1.9 for better selfies. The processor is 2.7 GHz quad-core Snapdragon 805 chipset with LTE Cat 6 support and the Korean version will have octa-core Exynos 5433 chipset with 1.9GHz quad-core processor for bigger activities and a 1.3GHz quad-core for smaller tasks. RAM is still 3GB and the internal memory is 32GB or 64GB. It also has fingerprint scanner on the home button and heart rate monitor beside the camera.

Samsung brought back the USB2.0 port instead of the unsightly USB 3.0 port that is for faster data speeds because apparently not many people are using it. The Note 4 is equipped with 3220mAh battery accompanied by a proprietary fast charger but Qualcomm’s QuickCharge is also present. The S-Pen is also improved with doubled pressure sensitivity and can detect whether the user is writing or drawing. There is also a calligraphy mode thrown in that takes advantage of the S-Pen’s sensitivity. What is impressive is the Snap Note which detects the text from a picture and transforms it into digital notes that you can edit.

There is still no official pricing and availability information released.