The lifespan of a mobile phone battery is finite. It’s not determined by years, though; but rather by charges. A phone battery can only be charged so many times before it starts to perform poorly. Once you’ve exceeded the recommended number of battery cycles for your device, it is time to start planning your batteries funeral. Now, your most likely step in the moving-on phase is to find a fancy new phone (here’s the reason to upgrade that you’ve been waiting for all this time), which would certainly set you back financially by the hundreds. That doesn’t necessarily have to be your next course of action, though, especially if you don’t want to spend hundreds when there is the option of an easy fix to your battery woes. Instead, you can opt for a quality battery replacement for your phone. 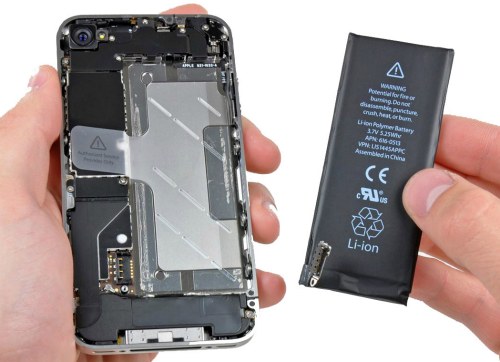 The real challenge when looking for a new phone battery is distinguishing the bad from the good. The market has an abundance of battery replacement products, thus picking which ones are excellent and which ones aren’t could be a headache. With that said, OEM battery replacements are naturally the safe choice. If your phone battery has died on you and you need a new one, contacting the manufacturer of the phone should be your first point of call. Still, it’s hard to go wrong with reputable sellers such as A1 Batterypro and Cellphone Shop since they offer quality replacements, too.

What you really want to stay very far away from are the dirt-cheap battery replacements. With this kind, you get what you pay for—pay too little and you’ll most likely receive a shoddy product that performs poorly. And a substandard battery is a dangerous battery, as you can gather from this article published in the Daily Mail. Some aren’t as unfortunate as the victim in this article, though, as they only have to deal with an underperforming battery (that most likely has a very short lifespan, which means it won’t be long before they go looking for yet another replacement). Still, one wouldn’t consider that as being lucky. If you want to avoid the headache and the perils of dealing with such, don’t even consider scrimping on a replacement battery. The offerings from reputable sellers are already budget-friendly as is considering their quality, so it’s wise to just limit your choices to these and rest assured in the knowledge that your phone carries.