Cash has almost become a relic in this day and age, and it’s easy to understand why. Cash is cumbersome to carry around and at high risk for theft. Then again, the same thing can be said of credit and debit cards. Toting around all the plastic you own, including gift cards and rewards cards, is inconvenient, and physical forms of payment are still susceptible to theft.

Imagine how much easier and safer it would be if you could pay for your purchases electronically using a device that you have with you 24/7 — your smartphone. Here are five facts about digital wallets that explain why they’ll become the new norm in payments before you know it. 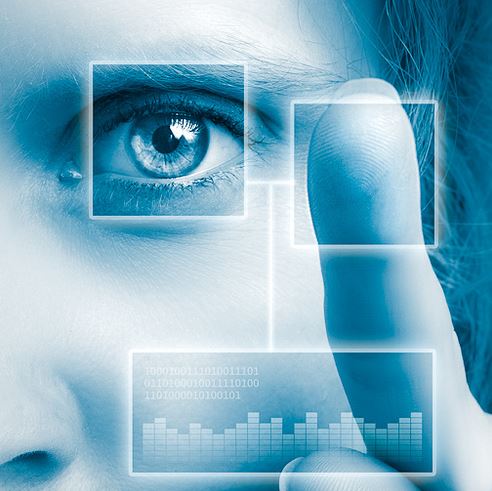 In addition to the fear of merchants not accepting this form of payment, a consumer’s biggest misgiving about digital wallets is their perceived lack of security. After all, it would seem that anyone with access to your phone or the data transmitted therefrom could hack your personal information. While security remains a valid concern, digital wallets have become significantly safer in the last few years.

For example, the Isis system offers a PIN-protected wallet and the ability to remote freeze it and the wireless connection if your phone gets stolen. Other wallet systems have biometric scanners for fingerprints or special chips that prevent the counterfeiting of your card.

Digital Wallets Streamline What You Have to Carry

We have our phones with us everywhere we go, so it makes sense to enhance them with payment capabilities rather than dragging around a bulky wallet. Depending on the type of digital wallet app you have, you can pay by scanning your smartphone or, if the app uses a fob, you pay by swiping the fob in a credit card terminal while on a key chain or plugged into your phone. Fob or not, you can access multiple credit cards with a single, streamlined device.

Critics of digital wallets point out the fact that having to lug around a smartphone isn’t much of an improvement over the inconvenience of “analog” wallets. In fact, they say digital wallets might even present more problems because they leave users in a tight spot if they need to make a purchase and their phones die.

However, the latest iteration of e-wallets, the smart wallet, functions independently and isn’t tethered to a smartphone. For example, the Wocket smart wallet is about the size of a single credit card and locks all of your personal information in an e-vault where only an authenticated user can access it.

Digital wallets enable stores to better serve you by immediately rewarding your loyalty with deals upon recognizing your smartphone when you order something or enter a store. For instance, Starbucks offers a digital-wallet version of a loyalty card for members who receive a free coffee for every 12 drinks purchased.

Similarly, imagine walking into your favorite store and an associate knows what you bought six months ago and can then recommend things to you based on your past purchases on your e-wallet.

Keeping track of receipts, concert tickets, voter registration, and other important pieces of paper is overwhelming, as any of these can be easily lost. However, with a digital wallet, you can scan or take photographs of all these documents to have with you wherever you go. And with digital receipts, you can easily track your spending without having to tally up paper receipts.

The question isn’t whether we’ll eventually go exclusively to digital wallets, but when. Added security, convenience, and helpful features make mobile payments far superior to tangible payment methods. The world is essentially just waiting on a company to develop e-wallet technology that merchants and consumers can adopt en masse, at which point cash and credit cards may become nothing more than vestiges of a less sophisticated era.

1 thought on “5 Reasons Digital Wallets Are Our Inevitable Future”