The passion and history that is the railroad and other forms of locomotive transportation has helped drive the U.S. economy for decades. Even in today’s era of the highway and airplane travel routes, people and goods need to often travel by locomotive. 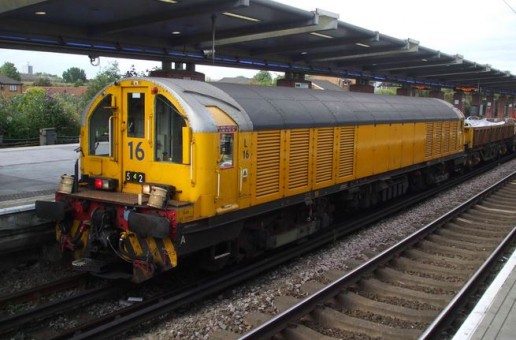 As technology has progressed, more locomotive engines have become more efficient. The classic 1800s view of a railroad car powered by coal is no longer the main engine for traveling by locomotive. Now, electrical engines help to power locomotives from commuter rails to large transportation networks across entire regions. However, even with this new, efficient way to power a locomotive, issues can still arise. One issue that can plague a locomotive engine is electrical failure. Like a car battery, the locomotive battery can run out of juice. This is particularly dangerous when the locomotive is on a rail system and suddenly stops. Fortunately, there are mechanisms to help a stranded locomotive in case of emergency.

Known as a railroad locomotive starter, these mobile devices connect to the electrical engine of the locomotive and give it a kick of electrical energy to get it started again. Like jumper cables for a car, the mobile starter helps to jumpstart the engine safely and quickly. The starter is attached with wheels so the locomotive engineer can quickly push the device anywhere toward the engine. The device can safely be stored in the engineer cabin, allowing it to be available at all times.

It needs to be noted that these mobile starters are only for that purpose. If the electrical engine needed a jumpstart, it needs immediate service by technicians. The jumpstart unit only helps to get the locomotive moving on the tracks so traffic can move by and the passengers and cargo can be safely brought to their next location. The mobile unit, however, can always be re-charged and can be used multiple times through its lifetime.

Several locomotive and electrical engineering companies produce these units. Companies like Start Pac and hundreds of others have competitively priced mobile units with different features and specifications for locomotive engines and power rates. Shop around to safeguard against energy problems with locomotive engines.