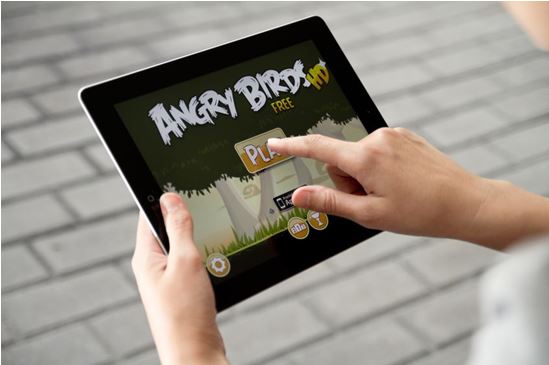 In the world of promotional marketing, certain brands stand out from others as having lead the way through their innovative and all-encompassing merchandising efforts. Finnish games developer Rovio, creator of the all-conquering Angry Birds franchise, is one such brand. From SME obscurity to multimillion dollar international in a few scant years, Rovio owes a great deal of its success to promotional merchandising. Here are ten facts from the brand that may surprise you…

#1: 200 million – More than 200 million people play Angry Birds worldwide every month, or the equivalent of the entire population of Brazil.

#2: 2 billion – In total, Angry Birds games have been downloaded 2 billion times, enough for more than a quarter of the world’s population to have played the game at least once.

#4: 9 – There are currently nine different Angry Birds games and spin-offs available to download from the Angry Birds website, each a potential source of revenue and brand awareness.

#5: 45% – 45% of Rovio’s total revenue comes from physical products: i.e. promotional merchandise. The games themselves are only the tip of the iceberg.

#6: 52 – Angry Birds was Rovio’s 52nd game for the mobile market. Their success only came after numerous attempts to create the perfect product.

#7: 6 years – Rovio worked as a comparatively obscure Finnish SME until Angry Birds brought the company global renown. The company was six years old before it achieved its current level of success.

#8: 6 months – Angry Birds was no overnight success story. It took six months following release to rise to the top of the app store download charts.

#9: £69.90 – The kids’ Pink Bird Light Pack Jacket retails for £69.90 on the Angry Birds UK store. It’s just one of hundreds of branded products available to buy from Rovio including vases! 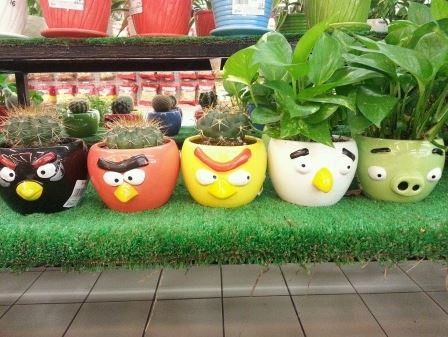 #10: £14.90 – It’s not just branded clothing Angry Bird fans can buy from Rovio, however. One of the more obscure items available on the UK store is a book of Bad Piggies egg recipes – retailing at £14.90. This variety helps to maintain a steady promotional marketing revenue.

Rovio started out as an SME, and through careful handling of a quality product in the form of Angry Birds coupled with clever merchandising knowhow, was able to transform into a global company with an annual revenue in the hundreds of millions. This is why merchandise can be such a powerful tool within the gaming industry.

If you are on the brink of the next big game, make sure you put a fool proof merchandise plan in place and contact merchandise experts such as Stay Sourced who have worked with gaming giants such as Nintendo. Once the plan is in place, combined with a little bit of grit and determination, you will be on your way to the path of gaming success.