It’s a new year, so it’s time to take a fresh look at all of the available streaming video services. Who’s got the best library? Who’s got the most features? Who still makes you sit through commercials, even after upgrading? 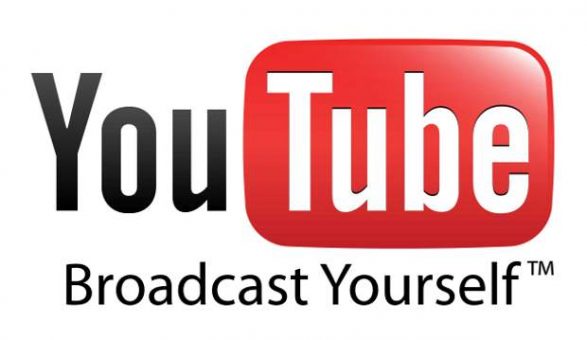 A lot of people don’t know that, in addition to hosting cat videos and user uploads, YouTube has a large collection of television episodes and movies available for purchase via their site. Missed the newest Downton Abbey? YouTube will let you watch it for $1.99, or purchase the entire season for $14.99. Same goes for popular movies; Iron Man 3, for example, is available for $14.99, as are many other popular titles and recent releases.

However, you’ll have to individually search for each title you want to purchase; there’s no direct link to YouTube’s full media streaming library from anywhere on its main website. It seems like if you were the third-most visited site on the internet (after Google and Facebook), you’d want huge banner ads reading “Like TV? Watch it on YouTube!”

We have to give YouTube credit for trying, but I can’t understand why there has been such a lack of publicity surrounding YouTube’s new streaming endeavors. It almost seems like YouTube doesn’t want people to know that they can purchase media through their website. 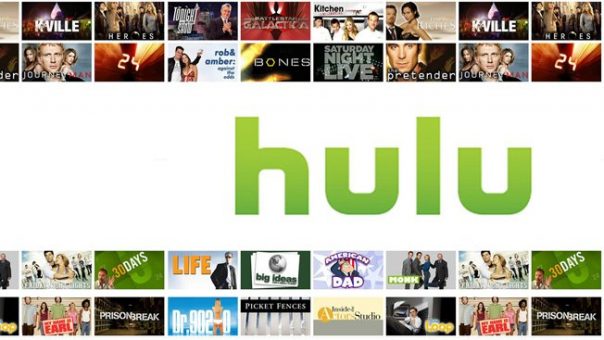 The Little Free Streaming Service That Could managed to grow its revenues by 44% in 2013. While some of those revenues undoubtedly come from Hulu Plus subscribers, we all know where that money is really coming from: the incessant advertising that Hulu shows before and during each streaming program.

I remember when Hulu only gave you one 30-second ad every 10 minutes. When I watched the newest episode of Community on Hulu, I had to sit through five ads during each commercial break. On the other hand, I did get to watch Community for free.

If you’d like to upgrade to Hulu Plus and unlock even more programming, there is a one-week trial available. However, that won’t get rid of the ads. Even Hulu Plus members have to sit through “limited advertising” until Hulu grows its revenue by a few more percentage points and is able to offer an ad-free service. 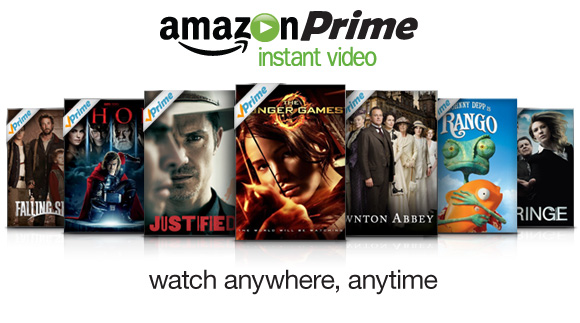 The great thing about Amazon Prime is that, once you pay your one-time yearly membership fee, you can watch hundreds of movies and television series for free. These series are also easily searchable, and Amazon’s recommendation algorithm gives you numerous additional choices if you need fresh ideas.

The only reason an Amazon customer might need an additional streaming service is because of Amazon Prime’s library limitations. You can watch Downton Abbey Season 3 for free, but not the newest Season 4 episodes. Same goes for other series currently airing. You also aren’t likely to find everything you want to watch; for example, popular series like Modern Family and Mad Men are not part of Amazon’s free library. 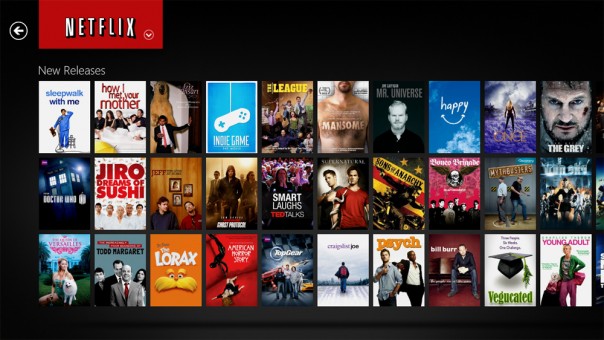 Admittedly, we all knew Netflix would be the winner even before we made the list. Netflix is the undisputed king of streaming video, launching award-winning original series like House of Cards and Orange Is The New Black alongside the largest streaming media library to date. Netflix’s algorithms also quickly sort out your favorite shows and genres, giving you fine-tuned recommendations for your next weekend TV marathon.

If you haven’t tried Netflix yet, you are missing out. Netflix still has the one month free trial offer for 2014, so sign up and see what life is like with a massive amount of world-class entertainment at your fingertips. Most people choose to buy after one month.

Though it’s always good for a streaming service to have competitors, Netflix is still the one and only best choice for streaming media fans. Let’s see if it continues to stay on top in 2014.