Today, more than ever, there has been increasing need of getting things in an instant. Instant coffee, instant noodles, instant pizza. And of course, since 1997, we’ve got Netflix, which offers instant videos on demand.

Netflix, for those living under a rock, is an American provider of on-demand Internet streaming media available to geographies such as North and South America, United Kingdom and other parts of Europe. Additionally, the company also provides DVD through mail in the US via Permit Reply Mail. Currently, the company offers over 100,000 DVD title and boasts of around 10 million subscribers.

That’s a lot! Now, with all those options, you might be a bit confused what to get for the upcoming weekend. Well, we’ve got you covered, as we’ve come up with a list of the top five Netflix bestsellers of the year, as well as the top five runner ups. So sit back, relax, and take a look at what are the most popular movie rentals these days. 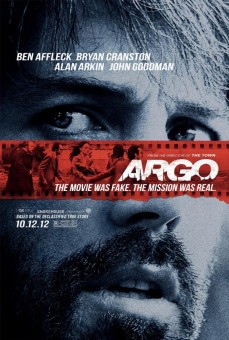 Argo is a docu-drama based on actual events during the height of the Iranian revolution. When militants seize control of Tehran’s US embassy, CIA agent Tony Mendez, played by Ben Affleck, creates a fake Hollywood production to fool the terrorists to release a group of US diplomats. Affleck directs the film written by Chris Terrio. 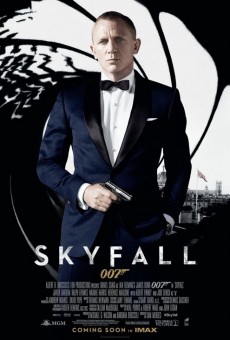 James Bond returns once again the latest instalment of the franchise in Skyfall. When Bond’s latest mission went terribly wrong, it consequentially exposed several undercover agents that resulted in an all-out attack on MI6. Making matters worse, a mysterious new enemy emerges with a very diabolic plan, while M, played by Judi Dench, is questioned by the Chairman of the Intelligence and Security Committee Mallory, played by Ralph Fiennes. The film was directed by Sam Mendes and shot by acclaimed cinematographer Roger Deakins. 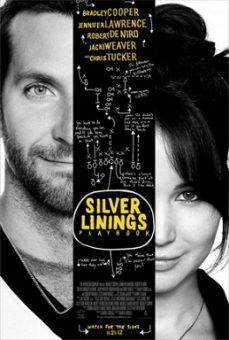 Silver Linings Playbook stars Bradley Cooper playing the role of Pat, a bipolar man who has spent the last eight months inside a mental hospital after a very violent incident involving his wife and another man. Pat wants to get back together with his wife, even with a restraining order against him. He soon befriends a depressed young woman who’s mourning the death of her husband through compulsive casual sex. Incidentally, she knows his wife and offers to deliver a letter of his to her if he acts as her partner in a local dance competition. What they did know, however, is that things will get a bit different for them along the way. 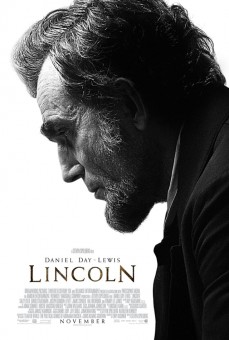 This biopic of Abraham Lincoln is directed by Steven Spielberg for DreamWorks and Touchstone Pictures. The former head-of-state is portrayed by Daniel Day-Lewis in the film, which was an adaptation of the book Team of Rivals written by Doris Kearns Goodwin. It chronicles Lincoln’s time in the office between 1861 and 1865 as he battled his personal demons and politics during the Civil War. 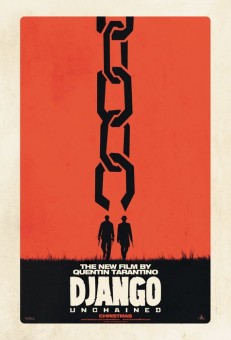 A former slave and a German bounty hunter become unlikely allies in the battle against a tyrannical plantation owner in this western from visionary director Quentin Tarantino. Two years before the Civil War pits brother-against-brother, German-born fugitive hunter Dr. King Schultz, played by Christoph Waltz, arrives in America determined to capture the outlaw Brittle Brothers dead or alive. In the midst of his search, Dr. Schultz crosses paths with Django, played by Jamie Foxx, a freed slave and skilled tracker who seeks to rescue his beloved wife from ruthless plantation owner Calvin Candie, portrayed by Leonardo DiCaprio.

Also worth noting are the following runner-ups: