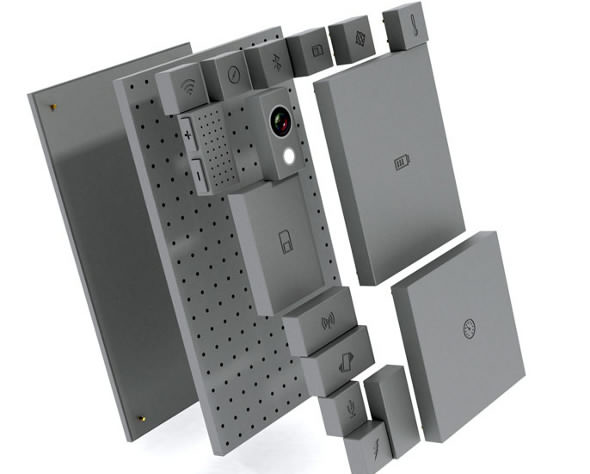 Lately, we have just been exposed from stunning technologies –this month is a pretty amazing from Samsung’s Galaxy Note 3 and Galaxy Gear, Apple’s iPhone 5C and iPhone 5S and the rest of the road beasts from the Frankfurt Motor Show. However, there’s one future concept that we can’t just ignore –hopefully, this could be the future of smartphone.

Dubbed as Phonebloks, it’s a concept smartphone where it can get rid of the the problem of consumer waste coming from old phones. Each vital parts of the phone is highly upgradable and the phone itself is ultimately customizable. The selling point will be it’s a phone worth keeping for.

Since each part can be upgraded based on your needs or whenever it’s malfunctioning, you don’t need to get the whole phone go to waste.

You can visualize the Phonebloks to be work like a lego. The video above can further explain how they wanted the phone of the future to be.

However, the call for company to support this concept will be a hard task, since it’s hard for them for sure to let go of their main business. But if the people will unite to patronize this concept phone nothing is impossible.

How do you feel about the Phonebloks? Are you willing to grab this device instead of the Galaxy Note 3 or iPhone 5S?