Skip to content
TechGeeze > Technology > Editor's Picks > How Much Does Cyber-Crime Really Cost the UK Economy?

Cyber crime is an growing problem being faced all over the world. These crimes can range from email phishing scams in order to gain bank account details, hacking of gaming and social media sites, to attacks on corporations and infrastructure.

Many UK residents are feeling this increase. In a recent survey by the University of Kent, over 9 million people have had their online accounts hacked, and 8% of the overall population say they have lost money in the past year.

When focusing on the economy, MI5 and the Government Communications Headquarters (GCHQ) have recently stated that they are tracking over 70 instances of cyber espionage against UK businesses a month. 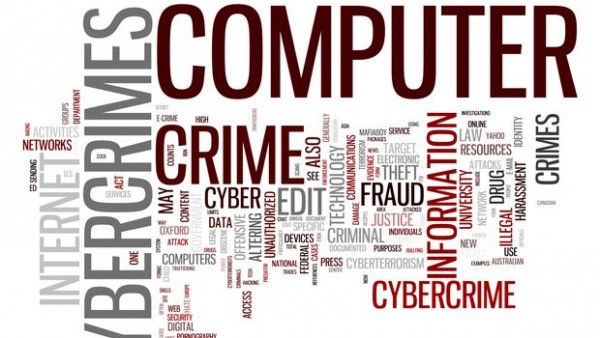 In 2011, the Cabinet Office released a report stating that the cost of cyber crime to the UK economy is £27bn per year. However, calculating the total cost of cybercrime is not an easy one. Detica, a consulting firm owned by BAE Systems, collated the report. The figure has come under scepticism and scrutiny for lacking in methodology and being too high.

In order to verify Detica’s accuracy, the University of Cambridge released the report Measuring the Cost of Cybercrime, estimating the direct and indirect costs, as well as defence costs of different types of cybercrime for the UK, and the world.

This report suggests that the total cost is $18bn rather than £27bn. This figure is also thought to be inexact and deceptive as it shows in dollars and is made up of four individual amounts. These include $3bn for transactional crime, $1.2bn cost of infrastructure and protections, $14bn for traditional crime, and $164m for cybercrime.

It is important that the cost to the economy is correct as it is used as the basis for government security protection spending. The government has laid out £650m on the current strategy to 2015. This money will be used to secure networks, provide cyber security to UK businesses, as well as to educate the public.

BCS, the Chartered Institute for IT, will be hosting events at the upcoming Labour and Conservative party conference, Cybercrime: Our biggest emerging threat?

The conference will be taking place on Thursday 24th, and will address the concerns of organisations, discuss key issues around the impact of cybercrime to the UK economy, as well as the cost of combating cybercrime to governments and organisations.