As well as being great fun to use smartphones and tablets can also be incredibly useful. The apps which are now available for them can be extremely handy and one of the most interesting advances in recent years has been that of the development of apps to help with your home security. With so many around perhaps the only difficulty will be in working out which one to use. 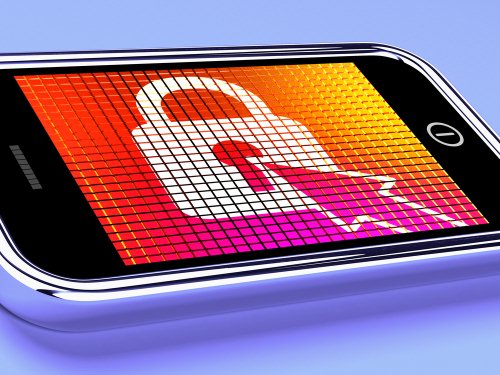 You Have a Burglar Alarm and Want More Control

The first step towards having a secure home is by having a burglar alarm installed. Research has consistently shown that thieves are put off from breaking into a house when they see an alarm. However, what happens when you have an alarm but want to have more control over it. Let’s say that you would like to be able to monitor it when you are away from home. In this case, you will be pleased to see that top security firms like ADT offers mobile apps which give you remote control of your system.

You Have a CCTV System and Want More Control

The same sort of principle applies to some of the best CCTV systems around as well. If you have cameras protecting your property then it makes sense to have the chance to check out the images when you are on holiday, at work or simply away from home for an extended time. These are often free and can give you a great deal of peace of mind.

You Want a Cheap and Basic Surveillance System

Maybe you are a little bit nervous about the security of your property but don’t feel able to buy a full alarm system or CCTV network yet. With a PC and a webcam you can keep an eye on your property using your mobile device. There are many different types of app like this around and some of them are free. For example, iSentry won’t cost you anything and it will take a photo or a video when an intruder is detected. It is only going to cover a limited area and it won’t stop anyone breaking in to the property in the first place but it could be an idea which gives you a bit more peace of mind whenever you are out.

You Want a Better Surveillance System

Maybe you like the idea of the last point but you would really like to have a better type of surveillance system which allows you to cover more of the property. There are also apps which will help you in this respect too. For example, iCam costs a few pounds but it has the advantage of allowing you to see images from a number of different cameras. More expensive is Dropcam, which has added features such as the ability to zoom and to talk to anyone who is near the computer you are watching them from. You can also view video even when it is dark.

You Want Something Different

A different kind of option also comes from a number of other mobile apps. For instance, Blackout Alarm lets you know if the power goes down in your property while Rescue allows you to send out a warning to your emergency contacts if your home is broken into while you are there. With so many to choose from it is a question of doing some research and finding out which ones are best for you.