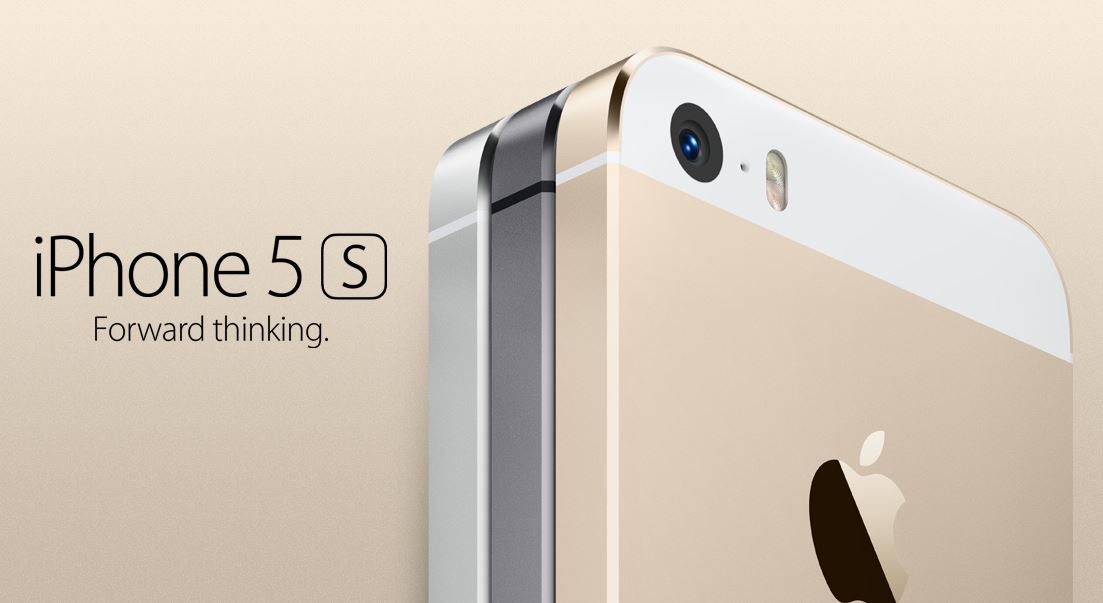 Earlier we featured the iPhone 5C and all you need to know about Apple’s newest magical cheap and colorful replacement for the current iPhone 5. Now let us focus on the premium iPhone version which is officially unveiled also in the event –the iPhone 5S. “It’s the gold standard in phones,” said Phil Schiller on introducing the iPhone 5S. The rumors once again are proved to be true with gold iPhone 5S. “The iPhone 5S is a huge leap forward in mobile computing performance,” added by Phil to stage the presentation of the new iPhone 5S. Read on after the break.

There are no significant changes aesthetically from iPhone 5 to iPhone 5S apart from the two new color variant of gold and space gray. Thus, we can go easily on its inner innovations starting with the new A7 processor,  the first ever integrated chip in 64-bit running a smartphone. Apple told specifics on the hardware with its new 64-bit desktop-class architecture with a modern instruction set. Added to the tech specs, are the 2x the general-purpose registers, 2x floating-point registers, and over 1 billion transistors. And a good thing to note, the iOS 7 is built on from this system and it’s backward compatible. It’s also running paired with an M7 processor dedicated for motion data, gyroscope, accelerometer and compass that will bring new level of fitness apps to go with the phone.

Thus, this processing will require an upgraded battery pack, and yes, Apple did –making the 3G talk time and browsing including LTE connection on a span of 10 hours. 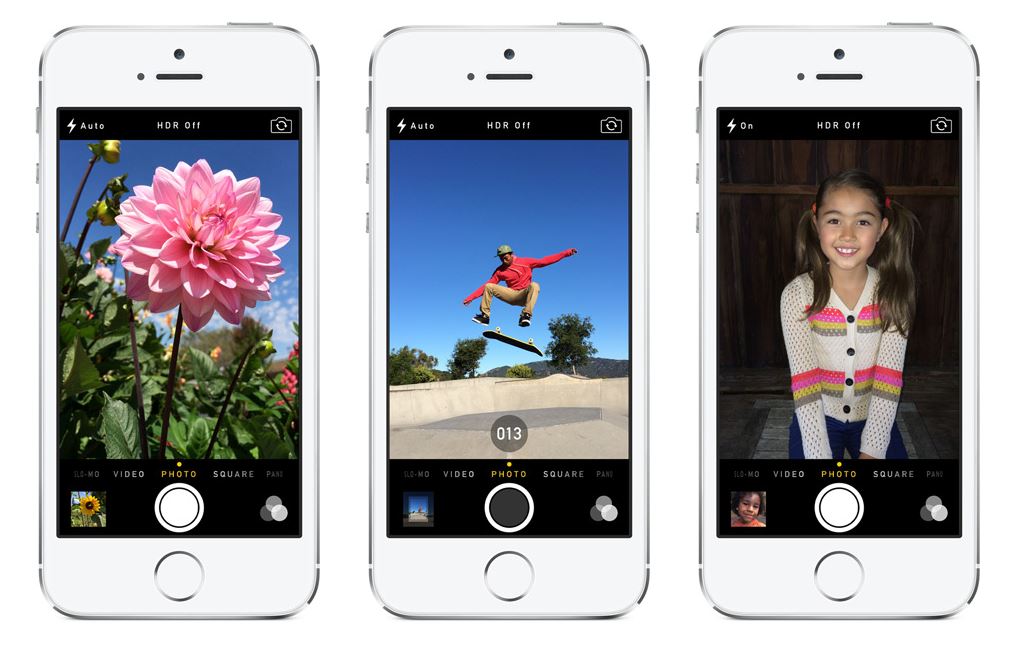 Now lets move on the camera features and improvements, which is even better at f/2.2 aperture and 15% larger active sensor area. On the photographer’s view point, this means faster and high quality image capture even in low light. Apple also told their known secret of bigger pixels = better picture which further explains their 1.5 micron dots.

There’s also image stabilization, with an autofocus matrix metering with 15 focus zones where it automatically finds the sharpest of multiple pictures. Then there’s also a burst shot that can capture up to 10 fps. Also a SloMo app can shoot HD video (720P) at 120 frames per second. 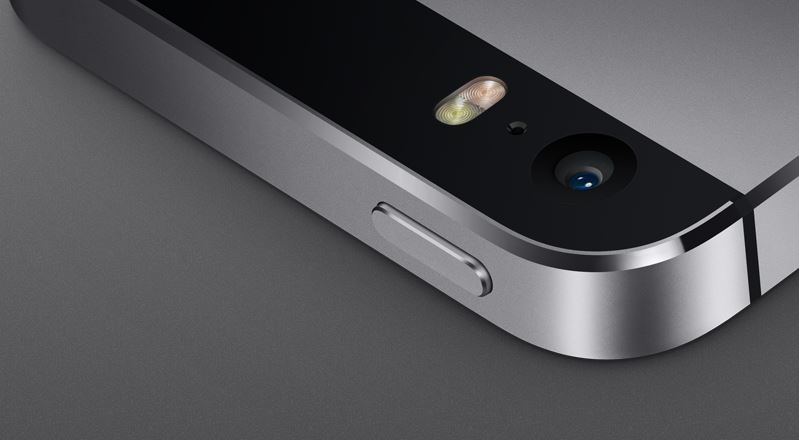 The flash in the iPhone 5S has two LEDs which is one white and the other one is amber. It automatically analyzes the lighting in the room and adjust the color of the flash accordingly. 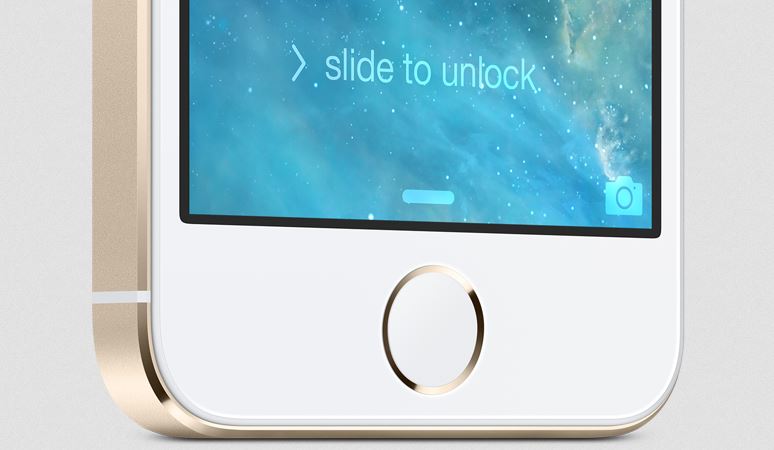 One of the most interesting feature for the iPhone 5S will be the Touch ID sensor that’s built into the laser-cut sapphire crystal, surrounded by a stainless steel detection ring on top home button. “Now you can simply touch the home button to unlock your phone. Since it’s built in, you can also use it to make iTunes purchases,” Phil added. Apparently, if this will be stored on iCloud or other servers, this could be another security issue which means Apple can collect all the finger prints of their iPhone users.

“This is our most forward thinking phone yet. It’s available in silver, gold, and ‘space grey,” according from Schiller.

So if you want the iPhone 5S, good thing there will be no pre-order period for this device which will be made available by September 20th together with iPhone 5C. The iPhone 5S will be available in $199 for the 16GB model, 299 for 32GB, and 399 for 64GB on a 2 year contract thus making the iPhone 4S free same lock-in period.

So are you considering the iPhone 5S or iPhone 5C for your new smartphone or upgrade?

Images are from Apple.com.