After the elaborate staging of iOS 7 and how iPhone propelled Apple into a new level as a company, finally Tim Cook called Phil Schiller on the stage to present officially the iPhone 5C. “The iPhone 5C has an incredible new design, one that’s more fun and colorful than any design we’ve done before. A few of you might have seen it around the web,“ most of the audience laugh. And Phil followed up with, “Which is great! That means people are excited about it. But you haven’t seen it like this.” Yes, apparently, really excited and seemed everything that are leaked about the iPhone 5C has just been officially coming to life from the event.

Now lets go ahead of doing a virtual teardown to closely looks on the new functionality of the iPhone 5C. 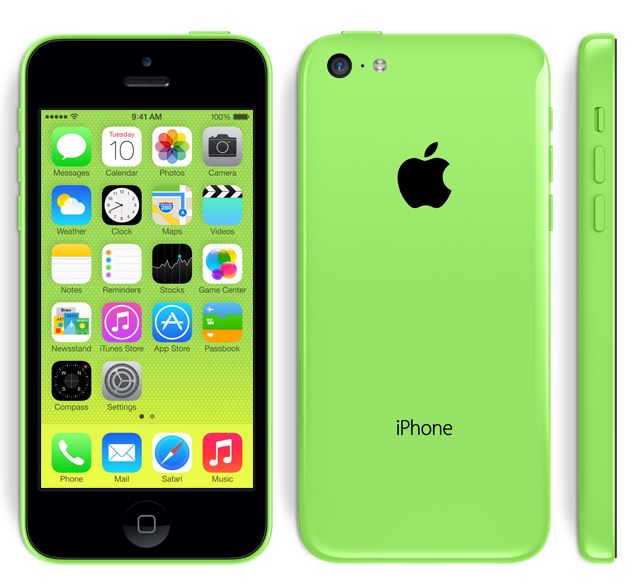 The back and side of the iPhone 5C is made from a single piece of hard-coated polycarbonate and from the inside it’s built from new steel-inforced construction method. On the front, it also has a single piece of multi-touchscreen glass 4-inch of rich Retina display.

Running the new iPhone 5C will be an A6 processor that’s an integrated chip to support console-level graphics, power efficiency and ultimately faster processing speed. The unit also will be powered by a much higher-capacity battery pack. 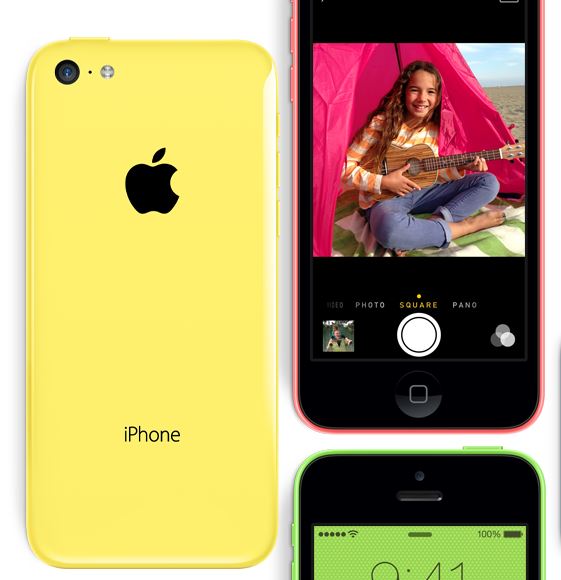 At the back of the colorful plastic shell, there’s an 8MP iSight camera paired with a single LED flash. This camera will also feature a hybrid IR lens and five element lens. Now on its front, mainly the Facetime HD camera which is paired with Facetime audio for clearer online chat.

The iPhone 5C will be made available in colorful blue, white, red, pink, yellow and green. Where the company is pretty looking also to cash out on selling their cases with grip-wholes to still showcase the colorful back shell even within the soft case. 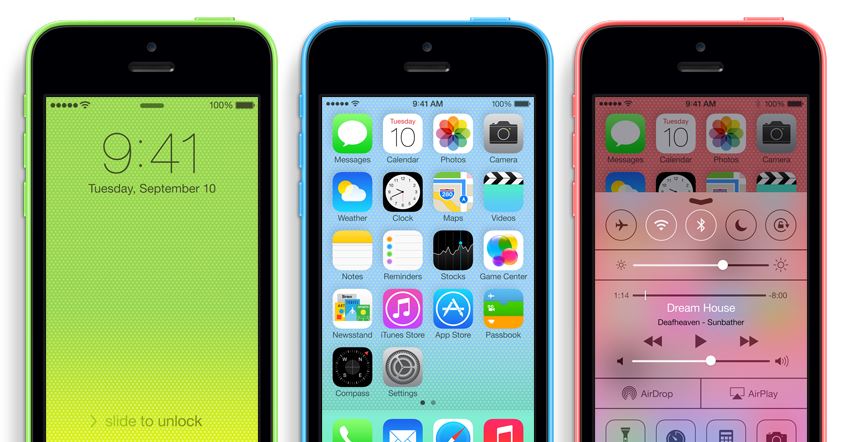 iPhone 5C will be also available with the redesigned iOS 7 and it’s also claimed to support most of the LTE bands in the world making the phone to be capable of handling up to 100Mbps of download speed. On the integration, it supports the norm for WiFi and Bluetooth 4.0.

There will be 16GB and 32GB versions of this iPhone which will be available for $99 and $199 in two years contract, respectively. Pre-order will start on September 13th and will be available in-store starting on the 20th of September.

So what is the ‘c’ in iPhone 5C, it’s cheap and colorful.

Images are from Apple.com.