Continuing their efforts in revitalizing the company, Yahoo! Inc., with the leadership of CEO Marissa Mayer, is bringing back the glory to its R&D unit Yahoo Labs after being downside by her predecessor. This year alone, Yahoo Labs has hired a total of 30 PhD holders as researchers, with plans to add another 20 before the year ends. Their focus: emerging technologies such as artificial intelligence and big data. 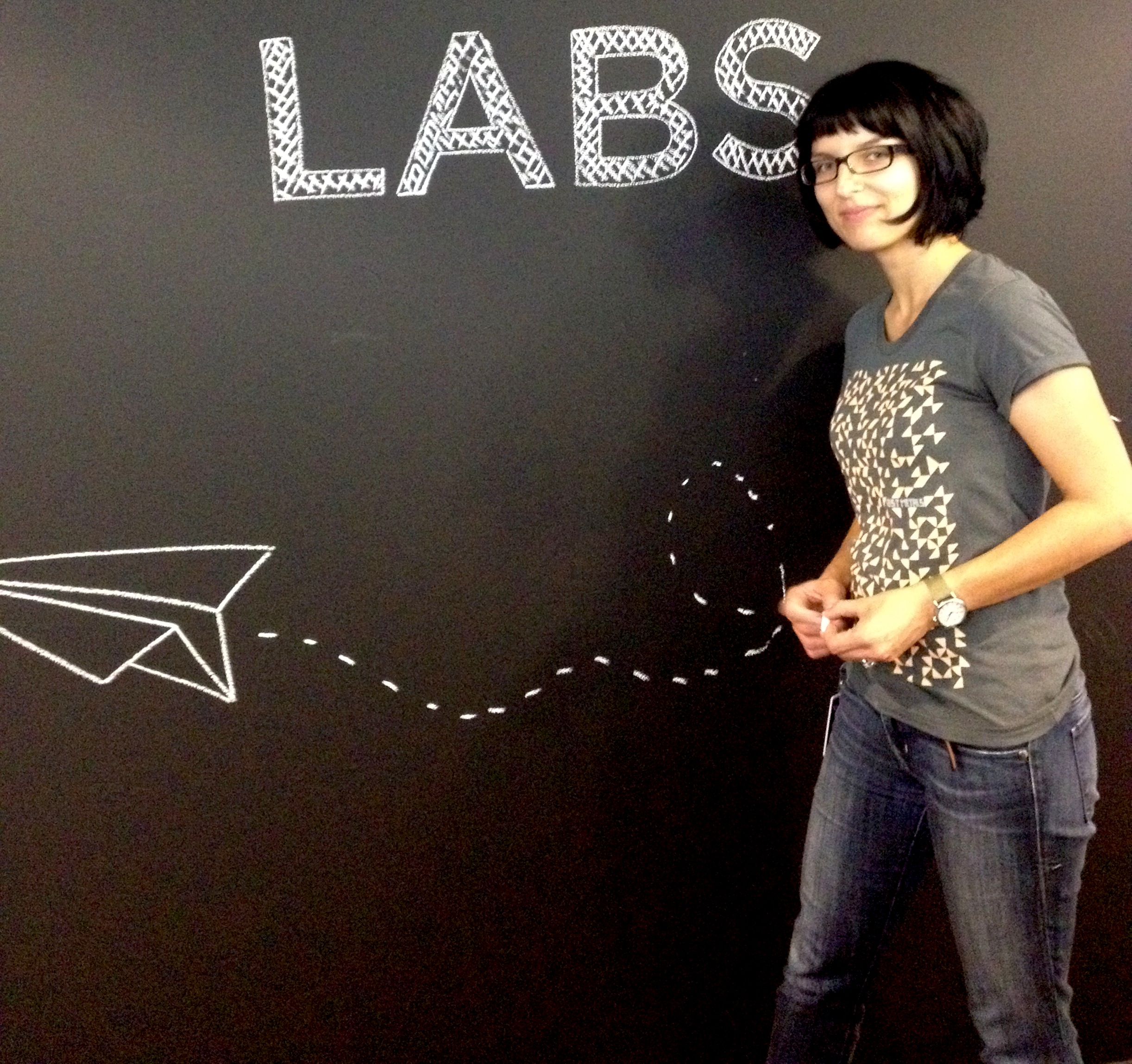 Leading the pack of the revived Yahoo Labs team is Chief Scientist Ron Brachman, who formerly worked as a scientist for the US agency involved in making the world wide web a reality. Brachman,who joined the company in 2005 and was partly one of the founders of Yahoo’s R&D group, previously spent three years at the U.S. government’s Defense Advanced Research Projects Agency (DARPA), which helped create the Internet in the 1960s.

In a press conference at Yahoo’s headquarters in Sunnyvale, California, Mayer said that in addition to trying to revive Yahoo via acquisitions and shifting the company’s focus to mobile devices, they will also try to invest in new projects that center on innovation and research.

This comes directly after four straight years of budget cuts and reduced spending by Yahoo on research and development led by former CEO Scott Thompson. Adding insult to injury, the team’s founder and leader Prabhakar Raghavan left Yahoo to join rival Google in the process. Yahoo Labs was started in 2005 and was geared to be an incubator primarily for research and experimentation.

The revitalized Yahoo Labs is expected to focus on mobile, content personalization and predictive analytics. Proof of such focus is one of the more recent projects of the team, which features a search engine that asks users for more context about their queries and an analysis of political opinions drawn from Twitter messages.

The overall efforts of Mayer and the rest of the Yahoo community reflects their sincere commitment to attract and retain the very best in the industry. Quite recently, Yahoo spent $1.2B on an acquisition and takeover spree that added Tumblr Inc., Summly, Xobni Corp and Palaran Inc. into their technology portfolio. In such process, Yahoo was able to net themselves David Karp (Tumblr founder), Nick D’Aloisio (Summly founder), Jeff Bonforte and Amit Kumar (two former executives), all very competent on their respective fields.

And so far, Yahoo’s future under Mayer’s leadership seems all bright. In the past year, the company’s stock jumped 75%. And they are yet to show signs of slowing down.