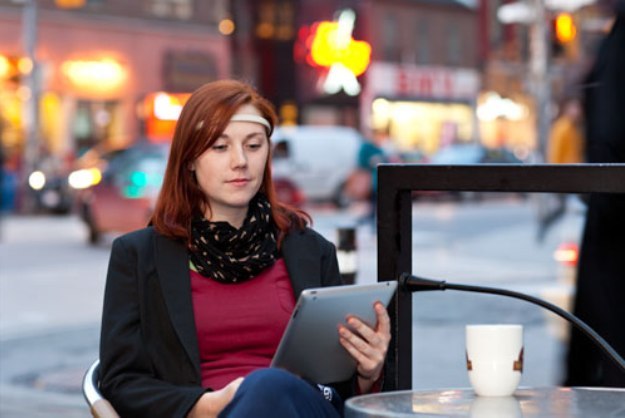 There are some who are put off by gaming because of the need to use a controller. They see the process of wanting to do something, pushing some buttons, then your game reacting too convoluted.

We have now arrived at the future of video game control. Gone are the days of hand held controllers, now you can play a game by just thinking about it.

Muse is the new mind control headset from Interaxon. It is a headband that has six sensors to measure delta, theta, alpha, beta and gamma brainwave activity. The sensors read electrical frequencies using a method known as electroencephalography (EEG).

Mind controlled games work by reacting to your emotional state. If you focus you create beta waves, and when you relax you create alpha waves. These waves are read and translated into control signals.

Interaxon’s games and applications are designed to improve the users focus and relaxation. The company has stated that their brain trainer, part of the Brain Health System, is designed to learn and grow with the user using algorithms.

Using your mind to control gameplay if the first step towards an interdependent relationship between the player and the game. In the future it is predicted that responses will be as important as commands.

There has been a constant progression towards fully immersive gameplay. This technology could lead to games where emotional responses like fear or anger could change what happens in the game. You would need to be in constant control of your emotion.

This technology isn’t just about the evolution of gameplay; it also brings benefits to its users such as stress and anxiety reduction, as well as improved memory and concentration. As the control of the games relies on your ability to focus and relax, it can make you more aware of your emotional state. This is great if you want to de-stress after work, or if you are suffering from a bout of insomnia.

Interaxon have suggested that brain training may be beneficial for individuals with ADHD as the games can help focus the mind and provide attentional control. This may also be the case for those with epilepsy. The training could be used to increase cognitive control after an epileptic episode.

You are now able to own one of these devices. Interaxon is offering the Muse, as well as their Brain Health System, for $199.99, which is approximately £130.

James Kean is part of the Hertfordshire paragliding squad over the weekends and an enthusiastic program tester during the week at E-Testing specialist in software and mobile testing.