You can buy insurance plans for just about anything these days. You can buy it for a video game, a vacuum cleaner, and even your iPhone. Most of the time, these insurance deals are just scams to try to get you to pay more than you already are. After all, how many times does your vacuum cleaner break down and you decide that you’re going to use that insurance you purchased at Wal-Mart? Not very often. In fact, Consumer Report states that the majority of consumers do not take advantage of insurance plans that they purchase because they don’t want to go through the hassle. 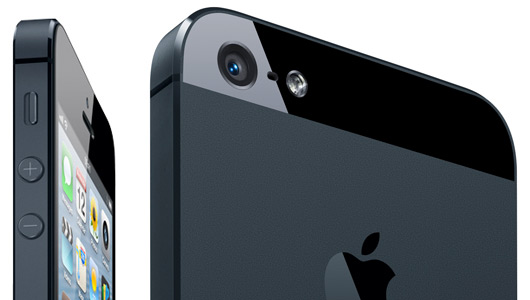 When it comes to iPhones though, it’s a slightly different scenario. After all, your iPhone is a sensitive piece of technology. It has a lot of valuable information on it, and it isn’t something that you want to lose. In some cases, it may not be worth it. In others, getting insurance may be a must. Here are some of the scenarios where you should consider getting insurance.

It’s a good idea to have your iPhone with you whenever you need to make a phone call. You’ll want to make sure that you have insurance for iPhone though if you’re planning on an occupation that includes a lot of movement. Though as a general rule, you probably shouldn’t have your iPhone on you when you’re doing something with a lot of movement like rock climbing or basketball, in some cases, you might not have a choice. If you don’t, then the insurance will be a good investment. Just make sure you get one that will not be voided if you participate in your work activities. Do not just assume that if it says “high risk” or “high energy” jobs that you’re covered. Read the small print. It’s not uncommon for insurance companies to include something like construction but exclude something like rock climbing.

Murphy’s Law isn’t really real, but there are times when it can feel like it is. If you have had several iPhones before this one and each time tripped and broken it or dropped it in the water, then you will probably want to guard against it the next time. There really isn’t a guarantee that you’re going to break this next iPhone. There’s just a good probability that you will.

Like a high energy job, jobs over water come with a lot of risks for iPhones. If you’re a fisherman or someone involved in manual labor, you probably aren’t going to have your iPhone on you while you’re working. If you’re serving as a cruise director or someone who needs his iPhone on him to take calls, then you’re going to want to get insurance. You may be very careful, and you may have all kinds of safety features. But all it takes is one sea sick passenger lurching against you to send your iPhone down to sleep with the fishes. Even a good waterproof skin won’t protect your iPhone from a deep dip in the ocean.