Skip to content
TechGeeze > Technology > Editor's Picks > Yahoo! acquires Tumblr for $1.1B
Watch out, Tumblr users! The cool and hip social networking site and blogging platform which started in 2007 will now be acquired by search giant Yahoo! for a reported sum of $1.1B in cold cash. 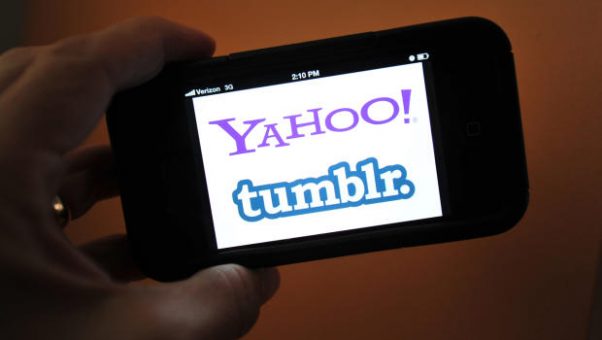 Although no official statement has been issued by both Tumblr and Yahoo!, the Wall Street Journal says Tumblr is set to retain control of all operations of the company.

Since last week, rumors have been circulating about a possible acquisition of the social networking site. Yahoo!’s board, under the leadership of CEO Marissa Mayer, is said to be interested in the younger user base of the platform, an audience they deem is very much needed by Yahoo! Talks have been on-going between the two parties for over six weeks, according to AllThingsD. No other party made any bids on Tumblr.

Before the Tumblr acquisition, Yahoo! under Mayer has acquired a total of 10 startups in an attempt to turnaround the company’s recent failures and mishaps. These startups include: Stamped, a mobile app for finding and recommending activities, Summly, a news browsing app, and Astrid, a to-do list app. Nonetheless, the Tumblr deal is Yahoo!’s biggest under Mayer.

Since its launch in 2007, Tumblr has grown into one of this generation’s favorite blogging and social networking platform. Last April, it had 67M unique visitors, with 18M of those, or 27% coming from mobile devices. To date, Tumblr has more than 108M blogs and 50B posts under its belt.

A large press conference is set today in New York by Yahoo!, reason of which is yet unannounced. This further cements the report from WSJ regarding the $1.1B Tumblr acquisition.