Finally, after much speculation and wait, Microsoft has finally revealed the Xbox One, its successor to the hugely popular Xbox360 gaming console. Clearly, the rumors are true as the folks at Microsoft are truly priming the new Xbox to consolidate your home entertainment systems into a single device.

Don Mattrick, Microsoft’s President of the Interactive Entertainment Business, said at the release that they aim to make all your entertainment come alive in one place in a way that’s simple, instant and complete.  He added, “design and build an all-in-one system to light up a new generation of games, TV and entertainment.”

So, with their goal is to become everyone’s home entertainment system, does the new Xbox One stack up to the challenge? First, let’s discuss some of its features.

Packaged with Kinect, the Xbox One now features a Voice Control feature, which offers a voice-controlled experience from start to finish. Your voice serves as inputs to the Xbox and helps it identify your user profile. You may also dictate activities to the Xbox One, similar to how iOS and Android handles Siri and Google Now. And of course, gesture recognition is still there to control the system with your own hands.

A Snap Mode feature is also available on the new Xbox. Similar to the Microsfot Windows 8 experience, it allows users to run two activities simultaneously. This multitasking feature, which has been mostly reserved for computers and mobile devices, now comes to the gaming console scene and as such, it provides a second screen viewing experience to run alongside anything you are currently doing. For content providers, this should be of interest as they could leverage it to provide additional means to engage audiences losing interest in traditional ads.

Kinect has also been updated, which is now better at recognizing voice inputs and gestures, even allowing the system to read your heartbeat while exercising. It is also now capable of capturing 1080p video, and can detect more points on the body for better recognition. As for the controller, it looks quite similar to the one found in the Xbox360, although now, it features an integrated battery compartment, Wi-Fi Direct and a high precision directional pad. 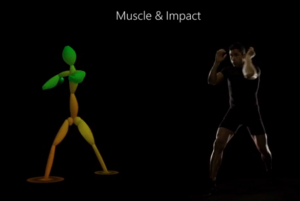 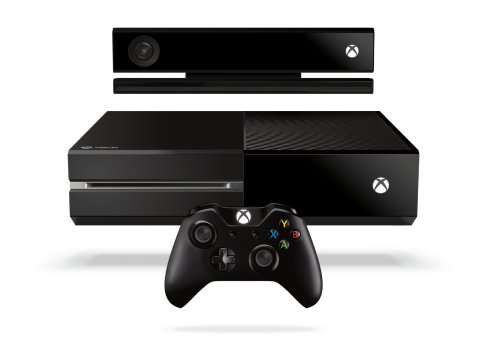