Digital music has a lot of advantages over typical ‘hard copies.’ Musicians choosing to leverage new technologies to make their music better are never disappointed. Here are some of the reasons the digital age is making music better. 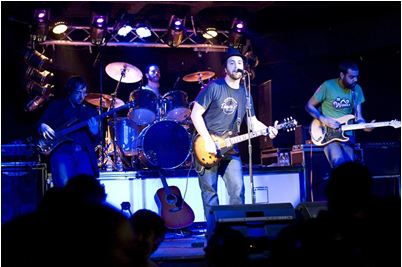 Digital music is easier to drop for musicians, which means that they can create more music, faster. All of their music can easily be uploaded to the Internet and fan-accessible within minutes. More music online inevitably equals more exposure, more fans, and more profits.

In the digital age music is as easy to upload to the Internet as it is to buy. People can have their song and hear it, too within a few minutes of searching, downloading and syncing. 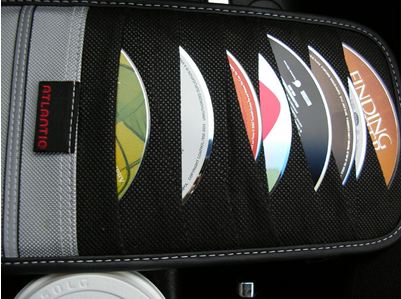 With so many musicians and bands uploading their music to the web, listeners have more choices than ever for listening. New genres are created all the time because of the wide array of music people can now access. Record labels no longer control what will become popular: it’s wholly up to fans to upvote and buy anything they enjoy.

In the past people could stop at a CD store such as Media Play and browse thousands of CDs. At the time, that seemed like a large selection: no one could fathom a larger storehouse of music. However, the digital age has made it possible for fans to browse millions of CDs online.

A young musician in a village in Ukraine can record his own song at home, upload it to YouTube for free, and become a viral sensation within a day. The digital age creates instant celebrities: stores like Media Play no longer determine which musicians will get heard.

Sometimes a band comes out with a one hit wonder that you just can’t pass-up, but that doesn’t mean you want their entire CD. Many fans experienced this with Goyte’s recent hit, which was accompanied by many bad songs on an overpriced record. Rather than purchase the CD, people could choose to buy just the one song that was such a sensation. 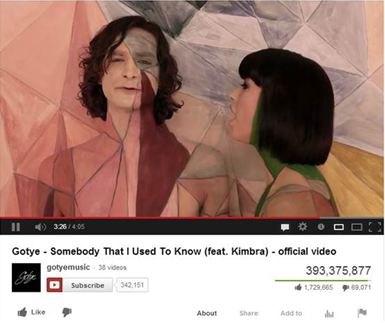 Gone are the days when MTV dictated which tracks would be shown on television for fans: today people can head over to YouTube to watch their favorite music video on repeat. Many of us remember the agony of waiting hours for MTV to play a favorite music video after school. Today, teens can watch the video on YouTube or other video sites and then get back to reality. 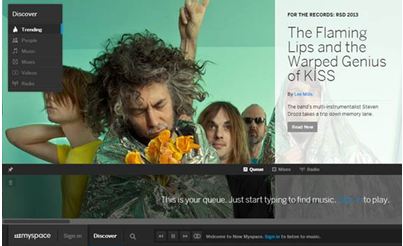 Musicians and bands can easily market their music online for free. It no longer requires being “signed” by a major label and waiting months for profits to roll-in. If you market your music online your fans can find you easily and quickly.

The digital age is making music better and more accessible for fans. It’s also making life easier for musicians who have to cover the overhead cost of producing music and marketing it. 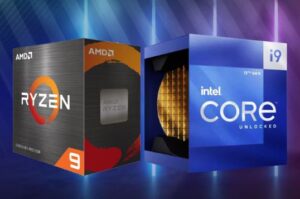