With the announcements of the new Xbox and PlayStation consoles, it’s clear that 2013 will be the last year for any definitive Xbox 360 or PS3 games to be released, before all game developers start focusing on the next generation of consoles.

That being said, 2013 is going to feature a lot of very exciting titles, including PC games as well as console games. This article looks at some of the upcoming titles that gamers are most excited about. 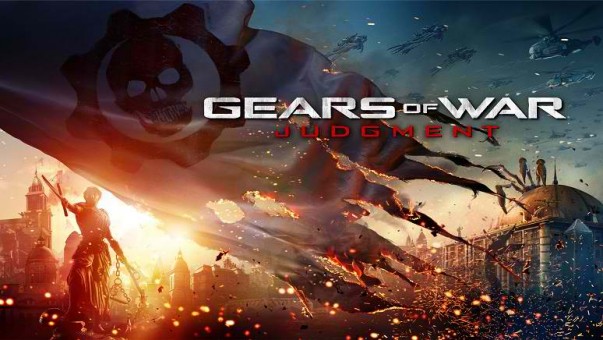 The highly successful science-fiction third-person shooter franchise returns with a new title to be released later on this month. Judgement is the fourth entry in the series and acts as a prequel to the previously released trilogy of games.

Featuring two new multiplayer modes called OverRun and Free-for-All, the game utilises the Unreal Engine 3.5, and like its predecessors, is as an Xbox-exclusive game. 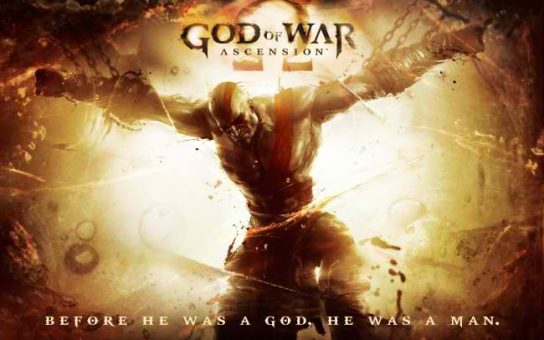 Another highly successful game franchise, the God of War series is a third-person platform-based hack-and-slash game that’s probably the most fun – and violent – in the genre.

In this entry, players once again control Kratos, who attempts to defeat the three Furies, in order to sever ties with his former master, Ares, the God of War. 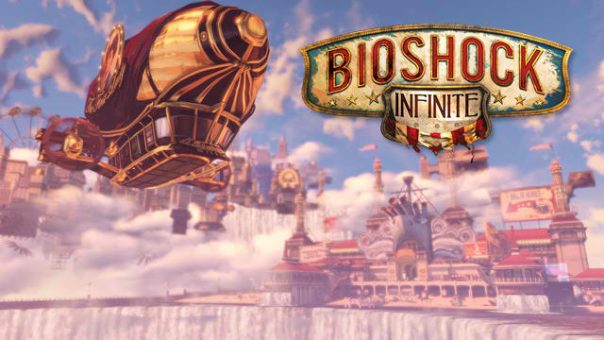 The third instalment in the acclaimed Bioshock series, this game takes place in the alternate-reality of 1912, on board the floating city of Columbia. It’s not a direct prequel the previous games in the series, and so far, it isn’t clear if Infinite is narratively connected to them at all.

Set against the backdrop of the civil war between Vox Populi and the Founders, players will control a Pinkerton agent named Booker DeWitt, who attempts to rescue Elizabeth, a girl who has been held captive by the Founders for years. Expect more of the incredible game design from the first two games, where decisions the player makes may lead to an unwinnable situation. 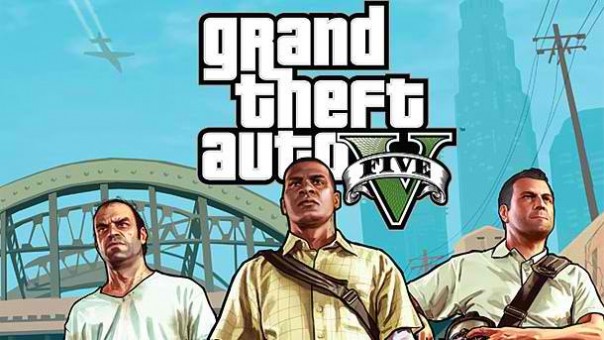 This might just be the game that will end a generation of games, and begin a new one. The hype behind it is so massive that it definitely is the most anticipated game of the year. Initially to have been released this month, Rockstar North has pushed its release back to later on in the year.

An open-world third-person crime video game, it promises to be the biggest and the best entry in the series so far. Rumours have it that the map is going to be larger than all the maps in the previous games put together, which is mind-boggling if you stop to think how large that actually is.