By now, you should have realised that all consumer technology is fickle. You fork out on a brand new, shiny laptop and months later, it’s completely out-dated and your kids are laughing at you.

Before you go charging towards a laptop sale, it’s probably worth doing some research. It always pays to go for a computer that’s going to last you a while before becoming defunct. We’ve found some for you already; this article covers some of the best laptops for the New Year. 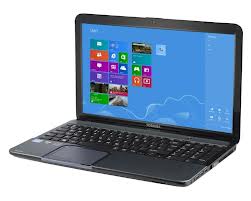 Equipped with a Core i7 processor, this laptop will probably do away with your need for a bulky desktop computer, as it contains all the speed and power you require. If you’re an avid gamer, this will definitely do it for you, as it comes packing with an AMD Radeon HD 7670M chipset, too.

It’s ideal for those who want solid processing power but don’t want to spend extra for a new fancy touchscreen computer. Additional specs include Windows 8 (64-bit), 8GB of RAM, a 750GB storage hard disk, and a 15.6-inch LCD widescreen. 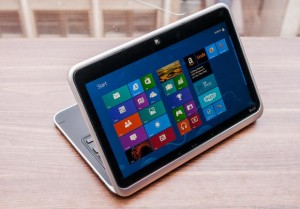 A member of the new breed of laptop-tablet hybrids, the Dell XPS 12 outshines its peers by a mile. Armed with a 1.9GHz Intel Core i7 processor, 8GB of RAM and a solid-state drive with 256GB, its power matches its style.

Push the back of the screen and the 12.5-inch display spins around to form a tablet for when you’re on the go or you’re in a meeting. It’s simply perfect for those who want the processing power of a laptop, but also need flexibility in the form of a tablet. 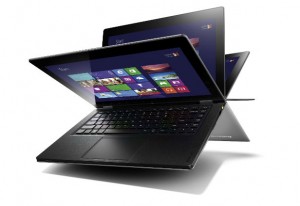 The new Lenovo Yoga has been upgraded from Windows RT to Windows 8, much to the rejoicing of Lenovo fans. If you’re going for the 11-inch now, you can have it configured to a full 8GB of RAM, a 256GB solid-state drive as well as an i7 processor.

It differs from previous editions in terms of design. Lenovo has gone for a nylon finish as opposed to the rubber-feel of its previous incarnations. It will also be available in silver and orange upon release. 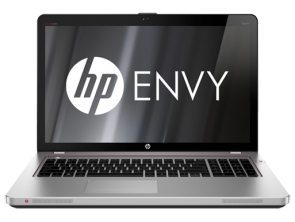 Aptly named, this laptop blows all other computers of its kind out of the water. Featuring a 17.3-inch HD display and LED backlighting, along with a 2.30HHz Core i7 processor and Windows 7 Home Premium, as well as 8GB of RAM.

As if that’s not enough, this is one of the only laptops on the market to feature 3D! It comes with a pair of HP 3D Active Shutter Glasses for you to enjoy 3D content.