Blackberry 10 is one of the most anticipated mobile OS launch to look forward in the new year but it’s the last hope for Research In Motion(RIM) on making a comeback in the smartphone market.

The company has already slipped off Nasdaq 100 stock index and continues to plummet, so the BB10 will be a make or break for RIM. Is it late for the QWERTY-loving mobile maker to catch up? The road to redemption as one of the most popular smarpthone earlier was uncertain as Android and iOS devices left a difficult trail.

Now it’s for you to judge if RIM will have the chance of making a comeback. See the leaked images fro Tinte.vn, note that this site has a good reputation of several leaked images and information for the iPhone 5, so you might consider these images plausible but as well seasoned it with salt. 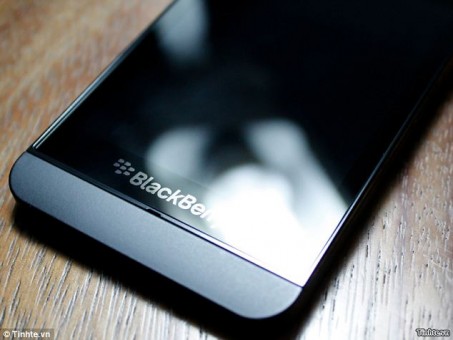 You’ll see that the design looks current, far from its QWERTY designed smartphones. It features a thin bezel, beveled sides and a large touchscreen. 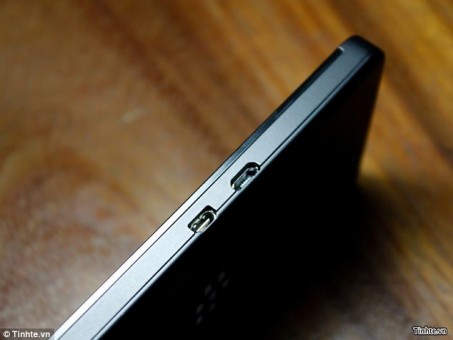 On the side, you’ll notice the volume rocker, micro-USB port for charging/synching and interestingly a micro-HDMI port for high resolution external display that goes to the rumor of bundled streaming video service to come with BB10. 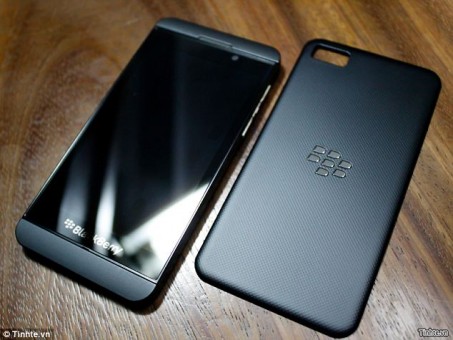 Under the hood, there are slots for microSD card, microSIM and an 1800mAh battery. There’s still no word on its storage flavors, likewise the common will be 16GB, 32GB and 64GB but to see the microSD slots confirms it’s expandable. One notable feature for RIM to make sure its comeback will be for BB10 to have compelling battery life else they may have a hard time to impress existing iOS or Android to jump to BB10’s bandwagon.