The advent of the Internet and the World Wide Web has given rise to a multitude of online applications. However, no single application has ever managed to attain the level of popularity and widespread acceptance as social networking has achieved. Social networking, to this day, is one of the most popular online indulgences. Social software such as apps, games and other utilities have seen tremendous rise in popularity in the last few years. Social software refers to applications that use the Internet and social networking frameworks to provide an interactive and entertaining experience to the users. These apps include social contact (chat, messaging) applications, games, collaborative tools and other similar applications. Many of these apps are available on multiple platforms and can even integrate with Facebook, thereby opening up a whole new world of possibilities. 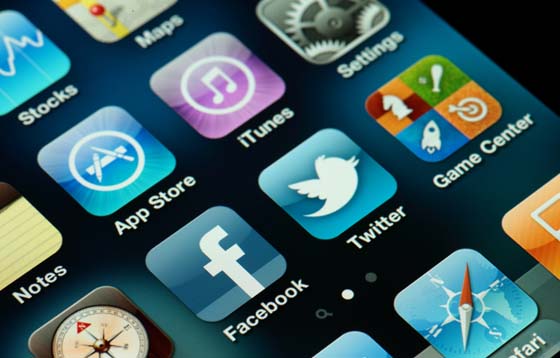 The advancements in computer science and technology have made it possible to have some really amazing and interactive online experiences. For instance, there are several social games that are available today, such as online card games, board games, Massively Multiplayer Online Role Playing Games (MMORPG) and more. While most simple and entertaining games use the flash-based or Java-based platforms provided by most web browsers, some games use full-fledged client software that connect to a web server on the Internet and provide multiplayer gaming options.

Most of the flash- or java-based games make use of scripting technologies, such as JavaScript, ASP, PHP, etc. There are many old popular games that have been re-created in flash to allow users to play them again, using flash plugins in browsers.

Gamesys, UK’s No. 1 fastest growing private technology company, has developed a social gaming application centred around jackpot slot gaming. Named Jackpotjoy Slots, the app offers a huge variety of slot-based games that can be unlocked with achievements. There are a number of badges and trophies to be won and the game is available even as a Facebook app, allowing the players to compete with their Facebook friends. The app already has over 8 million players since its launch in June last year.

The game has some interesting features. Apart from Facebook integration, there is an inbuilt chat room where players can communicate with each other. The chat room is available in full screen mode. The daily spin allows players to gain additional bonus coins, reach new levels and unlock new slots. The tournament mode allows players to compete with each other in fast-paced slot machine contests, and the winning players get coin rewards. With over 30 top quality slot machine-based games to be unlocked and played, the game certainly steals the show.

Jackpotjoy Slots is available for free not only as a Facebook app, but also at the Apple app store, designed to run on both iPhones and iPads. With frequent update releases and Facebook connectivity options available, the app has gained wide popularity in the mobile platform as well.