In 2011, Intel released a $300 million fund to facilitate the development of a new line of notebooks that would shake up the MacBook Air’s seemingly unbeatable popularity among connoisseurs of slim and exceedingly portable laptops. Tech pundits predicted that these ultra-portable devices would give the MacBook Air a run for its money, taking up a considerable amount of the market share from notebooks in 2012.

And by all indicators, they were right. According to studies recently conducted by the NPD Group consumer research firm, ultrabooks have already gained a fifteen percent share of the market for premium-end laptops. The list below enumerates some of the best ultrabooks that are currently making waves in the tech industry today. 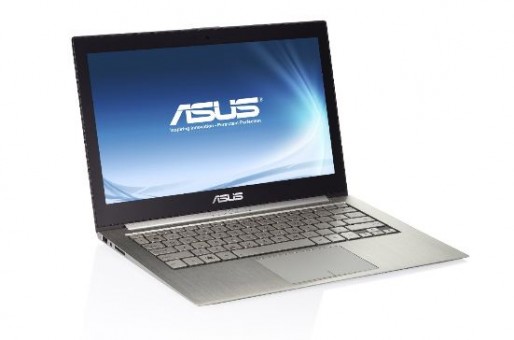 The Asus Zenbook UX31 is noted as one of the first ultrabooks that was released to the public – the pace setter that would ultimately determine the direction of the ultrabook’s development. With its 13.3 inch display and sleek aluminum finish, it is a dead-ringer for the MacBook Air. The specs are also quite impressive; the Intel Core i7 processor can handle multi-computing tasks remarkably well, but the lack of a dedicated graphics card can be a setback for those who want have heavy 3D gaming. But still, at the MSRP (Manufacturer Suggested Retail Price) of $899.99, the Asus Zenbook UX31 is a great deal. 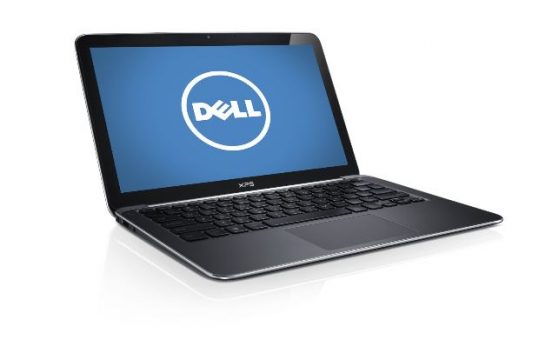 One of the Dell XPS 13’s strongest selling points is its design. The lid has a slightly glossy finish to it, and is, thankfully, fingerprint-resistant. The solid carbon fiber bottom has a special metal flap that covers unsightly product stickers. The keyboard has a nice travel and is conveniently backlit, which is extremely helpful for people who like to type in low light conditions. The 1.6 Ghz Intel processor, paired with a 128GB SSD memory drive, offers a phenomenal computing experience. The Dell XPS 13 has a budget-friendly price of $999. 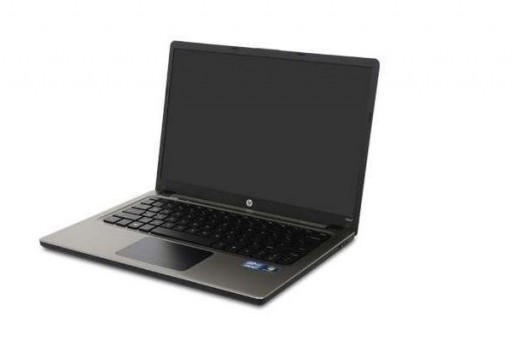 The HP Folio 13’s price currently ranges around $900, which could go significantly lower if purchased with an HP coupon code. Released a little late behind competitors such as Acer and Asus (who were the first companies to release ultrabooks), the Folio 13 was HP’s first foray into the Intel-powered, ultra-thin notebook market. It has the standard ultrabook specs, such as a 128GB SSD memory drive, and an Intel Core i5 processor. Its viewing angles can be quite dodgy, but its long battery life will surely attract lots of consumers. 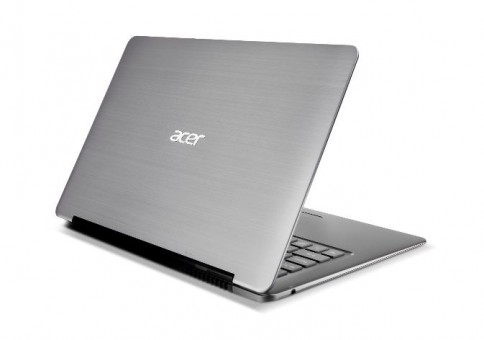 Hands-down, the Acer Aspire S3 is the cheapest ultrabook on the market today. Like most of its competitors, it has an Intel Core i5 processor coupled with 4GB of RAM. But at a selling price of $699.99, Acer can be expected to compromise a few features here and there. Unlike most ultrabooks that depend solely on SSD for memory, the Aspire S3 comes equipped with a hybrid drive that features 320 GB of standard HDD memory and only 20 GB of SSD. 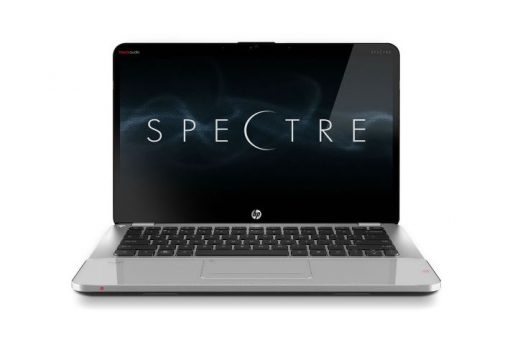 Another contender from HP, the Envy 14 Spectre is one sleek and elegant-looking device. Though it is quite heavier than most ultrabooks (due to its 14 inch display versus the standard 13.3 inch), it is still a great buy at $1300. The Envy 14 Spectre boasts the most brilliant and color-accurate display among its competitors. And it is also one of the sturdiest; the Envy 14 Spectre comes covered with Gorilla Glass which will surely protect the device for a long time. 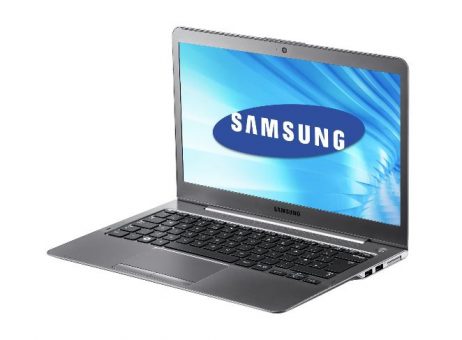 The Series 5 Ultra is the younger (and more affordable) sibling of Samsung’s premium ultrabook line, the Series 9. With a height of 20mm, it can feel a little bulky to those who are used to much thinner notebooks; it comes with an almost complete set of connectivity ports, though. For the price of $850, the Series 5 Ultra is a solid ultrabook with specs that are at par with some of the pricier models on the market today. 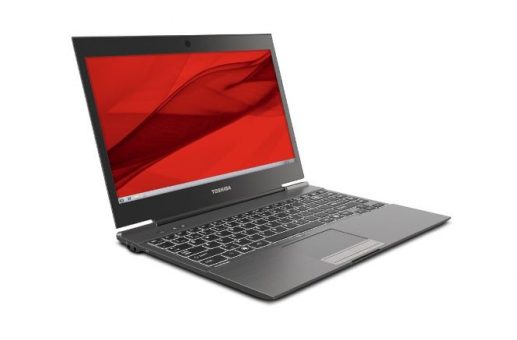 The Toshiba Satellite Z830 is an extremely light and portable device, which makes it an ideal companion for those who like to work on the road. It is equipped with standard ultrabook features, such as 128 GB of SSD, 4 GB of RAM and an Intel Core i5 processor. It used to sell for $1400, but its selling price is currently lowered at $900. This is great for people who want mid-range ultrabook performance for a fraction of the price. 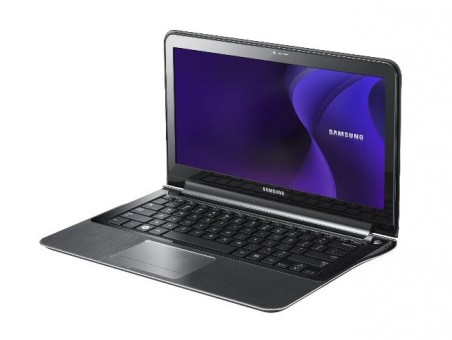 Samsung’s premium line of ultrabooks has the most impressive form factor compared to other similar devices. It has a large 15 inch screen, but with a thickness of 0.6 inches, it can be considered as one of the thinnest. It also has an above average battery life that clocks about 7+ hours of medium usage. It can be a bit pricey at $1500, but the Series 9’s performance can rival even that of the MacBook Air. 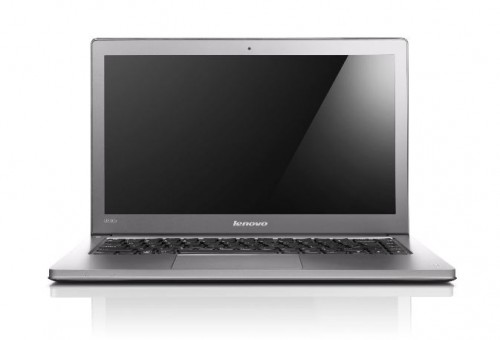 The IdeaPad U300s has a wonderful and bright display, a cool design and most of all, an impressive battery life. The keyboard can be a bane for night-typers since it has no backlight. Overall, the Lenovo IdeaPad U300S is still a pretty decent ultrabook at $999. 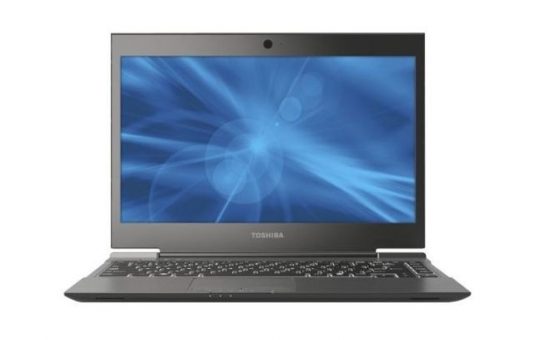 Another ultrabook offering from Toshiba, the Portege Z835-P370 has plenty of connectivity ports (like USB 3.0, HDMI, Ethernet) that differentiates it from its closest competitors. At $1050, it is affordable, lightweight and quite capable of handling some heavy computing tasks.

Do you have other great ultrabook suggestions? Let’s add them to the list!

Alexis M is a freelance writer. She loves to write tech-related articles during her spare time.