Circulation of rumors that the Redmond-giant is launching its latest touchscreen slate running Windows RT a flavor of Windows 8 has just started to surface, particularly building a hype to rival Apple’s magical creation, the iPad. 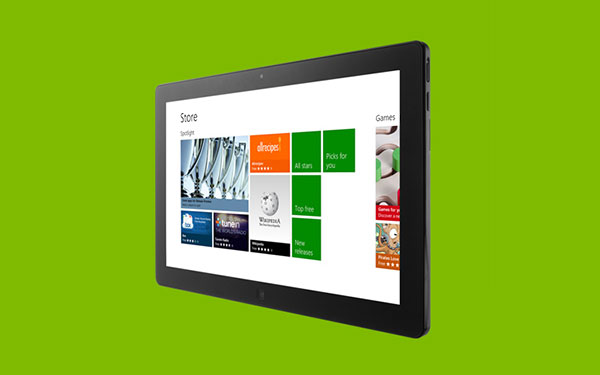 Mashable Tech scooped Hollywood blog The Wrap reports “an individual with knowledge of the company”, who claims the software giant would be “making a foray into a new hardware category that would put the company in direct competition with rival Apple” –that’s iPad.

This isn’t the first time Microsoft has planned to create a tablet device, if you’ll remember the company’s bulky laptop hybrid with stylus and recently a foldable dual-touchscreen tablet called Courier. Notably, both of them failed to keep up with iPad.

Now it seemed the software-giant is eying to build this device inhouse, much like the Microsoft’s Xbox which by far one of their most successful device for a decade.

Though we’ve seen the Windows 8 in action and there could be variety upcoming apps for the platform ready to be integrated on PC, phone and tablet, but are they good enough to have a close fight against Apple? Don’t also forget the Android devices.