“We have something you really need to see. And touch.” This phrase is exactly what is written on the invite sent by Apple for their event to be held on Wednesday, March 7, 2011. At exactly 10am on the said date, Apple will be unveiling the new member of the family. It will be the debut of the next generation iPad 3. But it has been said that the event will not just focus on the new iPad that will be released, there are still other potential announcements during the event or what they call as last minute surprises. What are those? Well, nobody knows exactly but there are some rumors that these will be their new Macbook, TV and HDTV.

For now, let us take a closer look on what is expected to be seen on the new-generation iPad 3. 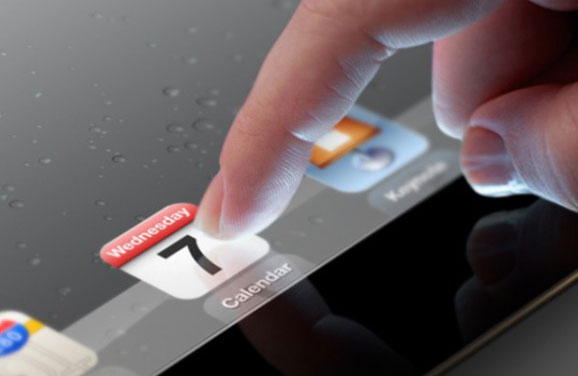 With the Retina display on the new iPad3, users will be able to experience a higher resolution display. As with the recent reports, it suggests that the resolution will be increased from 1024 x 768 to 2048 x 1536, doubling the pixel density from 132 pixels per inch to 264.

There have been rumors several months ago regarding the omission of the Home button for the next generation iPad3. There were even stories saying that there was a plan that Apple will be redesigning the iPhone which will have a touch sensitive home button in replacement to the physical home button. Well, the wait is almost over and with the invitation provided, Apple has given us a glimpse of the device’s lower bezel, which did not appear to have a Home button.

As with the other detail on the design, it is believed that the new iPad3 will be a millimeter or two thicker than its predecessor to accommodate a larger battery.

4G LTE Network coverage has been used by Apple’s competitors nowadays and with the new iPad3 that features this new technology, it will offer Apple iPad3 users with faster data speed. Nonetheless, it will also make Apple go toe-to-toe with its competitors. 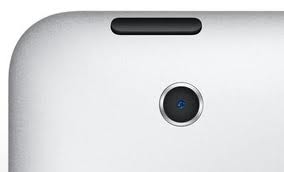 When it comes to cameras, iPad2 has 0.7 megapixel rear-facing camera and 0.3 megapixel front-facing camera. It seemed that iPad2 has been left behind as compared to other tablets and the new iPhone 4s. With this current camera features, Apple will most likely to upgrade the iPad3 camera to provide users with good quality photos.

Aside for iPad 3, there were also other possible announcements during the event. To give you an idea, here are the potential surprises.

With the new release of the new iPad3, the new version of operating system will also come into life. It has been said that it will arrive on the 9th of March. No other details were provided but for sure, it will have many improvements and one of these is the expanded foreign language support for Siri. 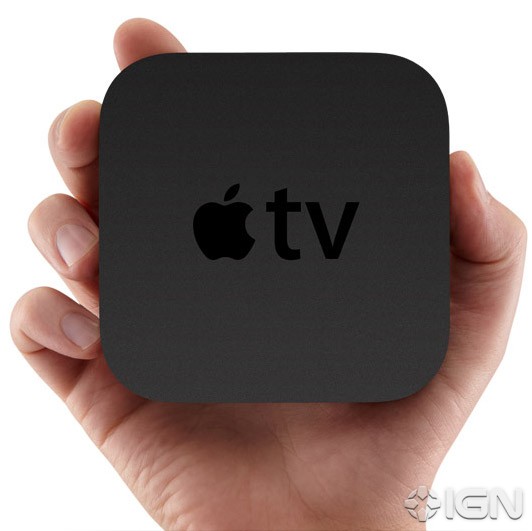 A new version of Apple TV is said to be released by next week. After two years since it was updated, there must be some good improvement on this technology. 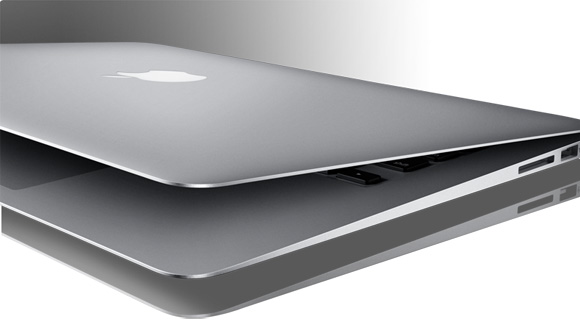 A new, lightweight optical disc drive-less chassis and solid state storage ala Macbook Air were said to be the new features of the New Macbook Pros which is probably to be announced also on the Apple event on Wednesday. 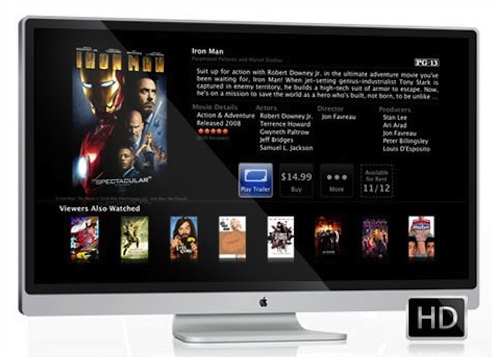 The last but not the least, it is said that Apple may also surprise us with the introduction of Apple’s rumored iOS powered HDTV. There are reports that its development already started July last year and has been frequently increasing over the past few months.

Everyone is excited for the event because aside from iPad3 which is the cream of the crop, there were also surprises that we should watch out for during the event. Do you think there are still other new Apple technologies that will be introduced? Let’s all wait and see.