Do you still remember what your first mobile phone was? It has been decades since they first introduced mobile phones in the market. If we’re going to back track the history of mobile phones, we will see that it has gone far from where it started. It has evolved a lot from only being a call and text mobile phone to the smartphones that we have now. The smartphones that were being released in the market nowadays offers a lot of great features from instant messaging, gaming, social networking and many many more. And because of this, the demand for smartphones has grown from year to year. This is the reason why top mobile phone manufacturing companies are launching different and new variants of smartphones.

Apple, Samsung, Nokia, Sony Ericsson and Blackberry are some of the top mobile phone companies nowadays and to give you an idea on what these companies may have in store for us this year, here are the top 10 most anticipated smartphones in 2012.

Since 2011, we already heard a lot of rumors regarding this phone. Many Apple fans have been waiting for the release of this smartphone and have become a big hit already. It is believed that it will be one of the best Apple products ever launched with its improved features. More details on iPhone 5 here. 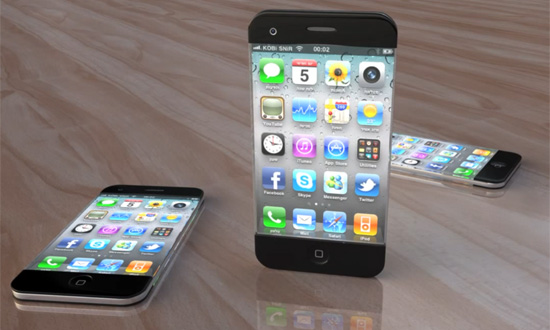 It boasts a 12 MP camera with 1080p full HD video recording, a dual core 1.8 GHz processor and a brilliant connectivity features. This phone is known as the biggest competitor of iPhone 5. 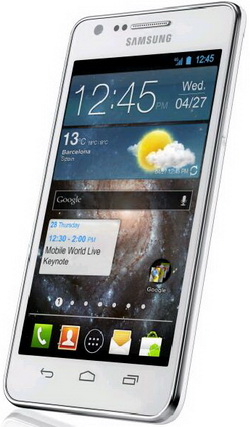 This superphone as it was called is one of the most awaited Blackberry of all times. Although there are rumors about the features, it has not really been evidently revealed. But they are pointing out that it will level up to the latest smartphones to be released. 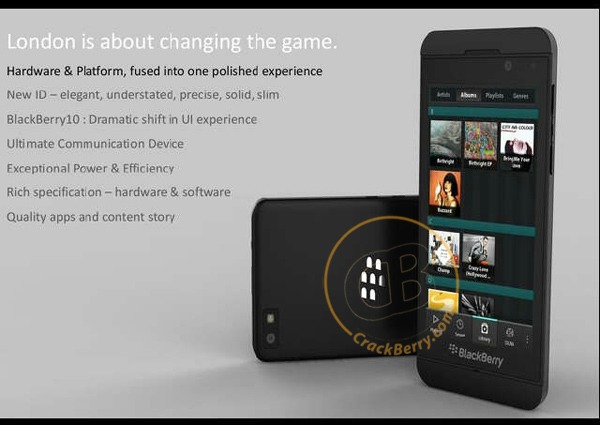 After Nokia released the version of Lumia 800 last 2011, they come up with Nokia Lumia 900 which is packed with features. It is considered as the superior form of the previous Lumia which has a 4.3 inch AMOLED ClearBlack screen at 800×480 pixels, 8 megapixel with Carl Zeiss optics and 1.4 GHz Snapdragon processor. 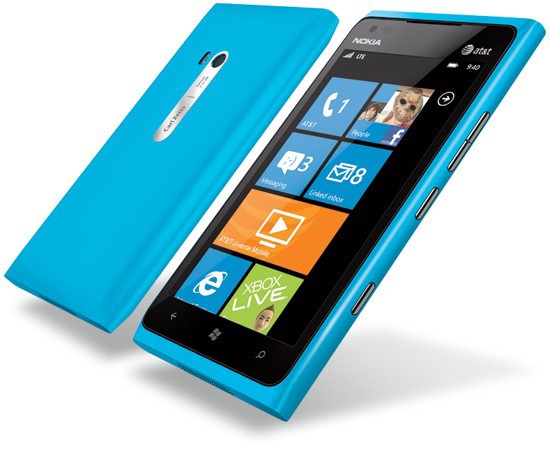 This smartphone was launched during CES 2012 and believed to be released on the 2nd quarter of 2012. Runs in Android 2.3 with 4.3-inch HD display, dual core 1.5GHz processor and NFC capabilities. 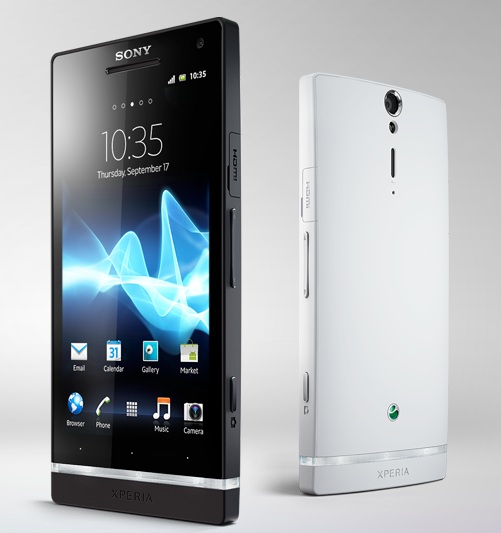 Lenovo S2 is an Android smartphone that is powered by Android 2.3 (Gingerbread). It is great for social networking, has a good battery life and also has good 3G and WIFI connectivity features. This smartphone also comes in two versions, the 16GB and 32GB.

Another one from Sony Ericsson that is said to be released this year is the Sony Experia Ion. It is powered by 1.5 GHz dual-core processor, has a 12.1 MP camera and an internal memory of 16GB. 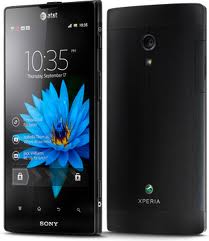 For 2012, Motorola will be releasing a new Android phone. It has an advanced touch screen display with qHD, a remarkable 8MP camera with flash and image stabilization and an excellent battery life. 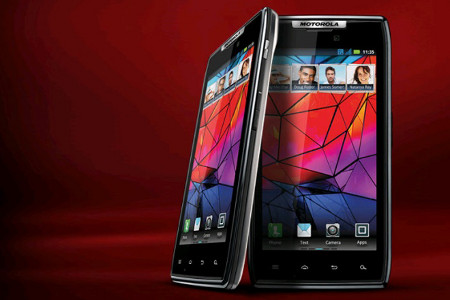 Another one from Lenovo, the first Intel-powered smartphone, Lenovo K800. This smartphone has a 1.6GHz Intel Medfield processor, a TFT display, and an 8 megapixel camera and runs in Android 2.3 (Gingerbread). 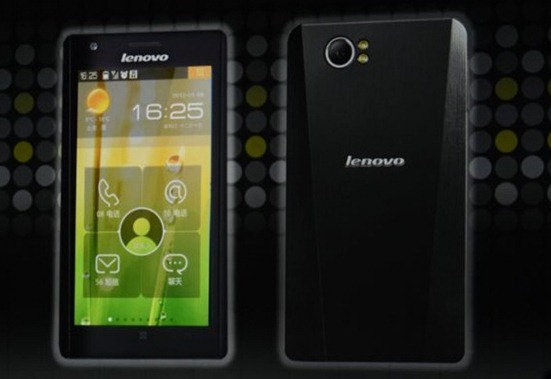 The smartphone which may become the next target of HTC fans this year. It has superb LCD capacitive touch screen, a 1.5 GHz Snapdragon S2 processor, and a 16MP camera that provides excellent quality photos and videos. 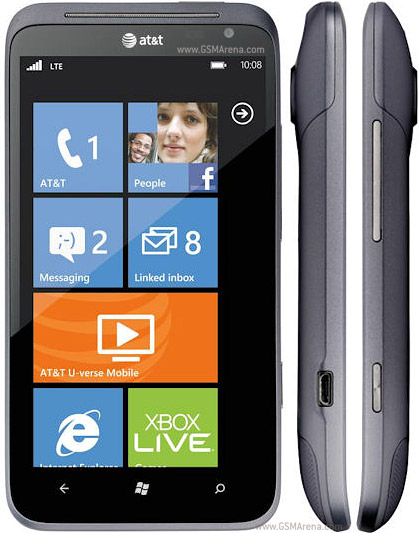