It was November, 1954 and Don Cornell’s Hold My Hand was the song being played across the UK on the first transistor radio. The introduction of this pocket-sized, player marked the dawn of music’s liberation.

A lot has changed in the nearly 60 years since; sounds of all kinds fill our ears through state-of-the-art personal devices, like iPods and Philips mp3 players, which bring you radio and hours of your own personal music. Although the way we listen to our favorite songs on the go has changed, the driving force behind mobile music remains the same, people love to listen and share – wherever they are. Here’s a quick look at the evolution of mobile music through through the years. 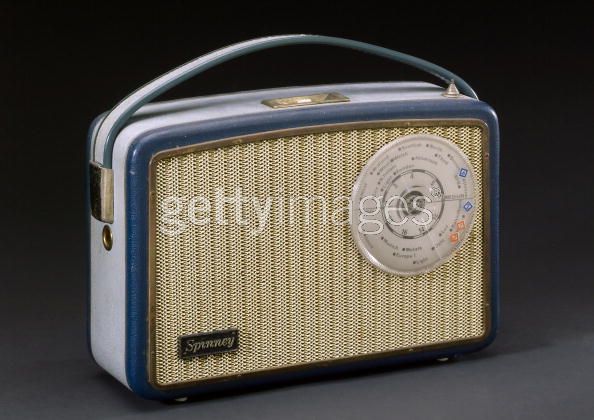 The transistor radio meant that for the first time listeners could take their favourite songs out of their homes. Its introduction also happened to coincide with a new kind of music that was just beginning to blossom. These two events combined to create a profound effect that would change the world forever. As teens began escaping the reproach of parental ears, they would come together and spread that new sound: rock n’ roll. 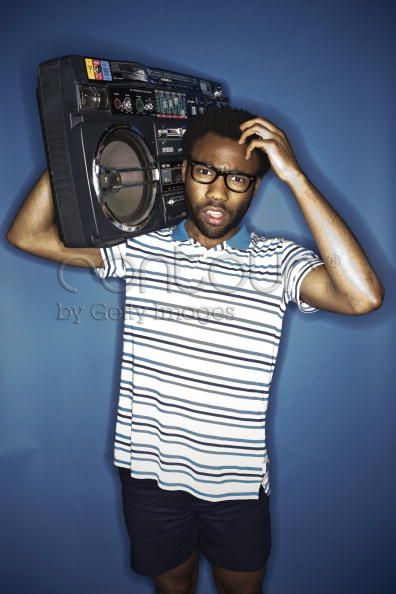 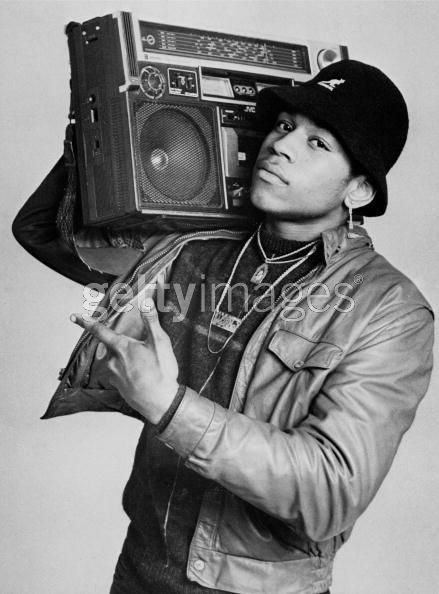 By the 1970s transistors were on the decline in favour of their larger successors, the boom box –  which skyrocketed to fame in the ‘80s thanks to the emergence of MTV and music videos. The boom box became an iconic symbol of that era and the hip-hop culture. And although the equipment was larger, the generation younger, and the beats faster, the technology still expressed that same desire: to get together and share the new sound. 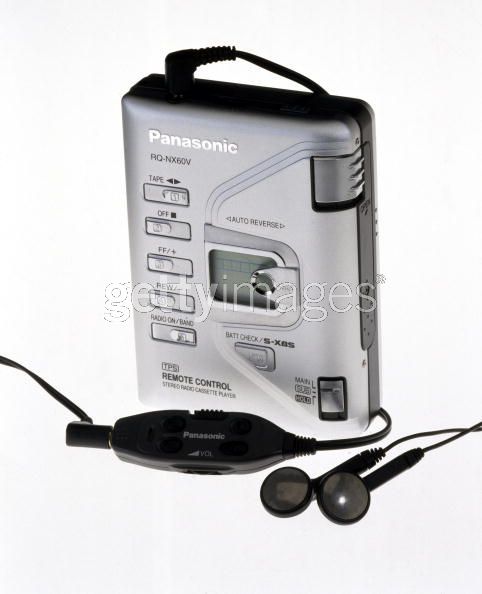 With the introduction of handheld cassette players and later, CD players, listeners could make enjoying music into a much more personal affair. Music moved from the streets into headphones, and everyone began marching to their own beat.

But the sound of silence didn’t last long. People couldn’t resist the urge to share and digital technology provided the perfect platform to bring this desire together with personal listening technology. The ‘Godfather of mp3 players’ was introduced in March 1998, containing 32 MB of storage and the ability to hold ten songs. Now MP3 players give listeners the astounding ability to take hundreds of songs with them wherever they go, easily able to plug in to just about anywhere and share their sound with the world.