We’ve just rung in another new year so it seems fitting to reflect on the past for a moment and spend some time looking to the future. Gaming has become a staple of many people’s entertainment consumption and the next 12 months will be extremely important as there is a possibility of two new consoles landing on the market from two of the industry’s leaders. 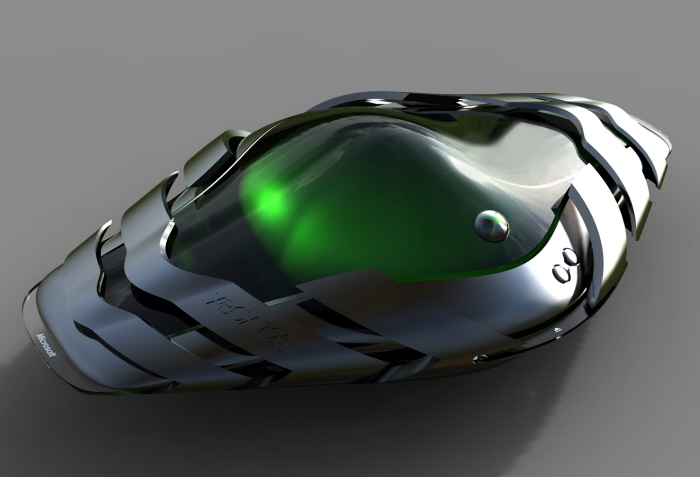 Do you remember where you were the first time you picked up the controller of an Xbox 360? Maybe you were like me and picked it up at a friend’s house to sit down for a marathon session of Halo back in the Winter of 2005. It was a beautiful machine that was absolutely dazzling to interact with.

Now, more than six years later, the rumor mill is churning with word that a new console is in development at the Microsoft HQ. This makes sense considering that most consoles have a shelf life of about five to six years. The rumored “720” is still nothing more than that — a rumor. But there have been some educated guesses as to its release date (late 2012) and the specs that the new super console will sport. These include a super fast CPU/GPU hybrid chip that will be similar to that of the Xbox 360 S. The general acceptance of the Xbox Kinect has many gamers connecting the dots to the assumption that the next console will feature a built-in Kinect feature that would, in a perfect world, fix the problem of lag that the current model suffers from. There is also some rumor that the games will be played on the console through some sort of Cloud system, not unlike Steam, which is employed by PC gamers.

The Xbox 360 has been challenged for gaming dominance by the Sony PS3. The latter has been slightly edged out by the former. The 360 currently hovers at a little over 50 million and the PS3 sits right under that number. 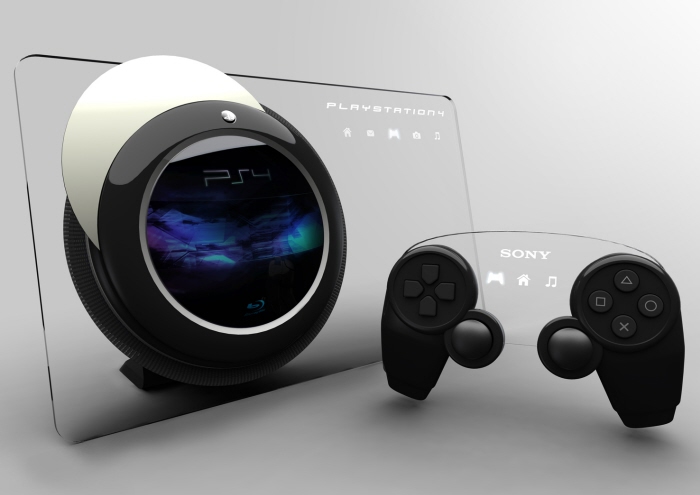 Sony hopes to secure the crown of gaming dominance with their PS4 system. Its rumored release of late 2012 seems reasonable and follows the 6-year release pattern Sony has used with its Playstation series so far. The new unit is expected to retail between $600 and $700. It will use the Cell Processor Sony has been developing for the better part of the last decade, but with a few enhancements. The first is doubling of the SPE (Synergistic Processing Elements, basically the things that allow your games to run fast, look great). More SPEs means better performance. Finally, the system is expected to continue with Blu-Ray technology. Sony has invested millions into that technology and abandoning it now would seem a very foolish move.

Keep in mind these are all hypotheses and educated guesses about two companies that have made their name pushing the boundaries of gaming forward. The only way to know for sure what will be included in these exciting new systems is to wait for the release and try it out yourself. It’s true what they say: waiting is the hardest part.

Author’s Bio: Margot is a guest blogger and she enjoys writing about technology, gaming and how to get a bargain using Dell coupons for computers. She also enjoys contributing to her main blog, the Blog Content Guild.