It’s that time of the year again, and we’re not talking about Christmas here. It is that time where the beginning of the new year means a whole new slew of gadgets to look forward to. Now, as far as 2011 is concerned, many were thrilled upon the news of the iPad 2 and many were also disappointed with the iPhone 4S not being the iPhone 5. For the other end of the spectrum, we got a slew of Android devices like the Galaxy Nexus and Galaxy Note, as well as the release of Ice Cream Sandwich to end the year. 2011 also saw the tie-up of Microsoft and Nokia to hopefully bring in new gadgets, as well as bring Nokia some hard-needed revenue. With all of these said, what could we expect in 2012, the year when the world’s supposed to end? 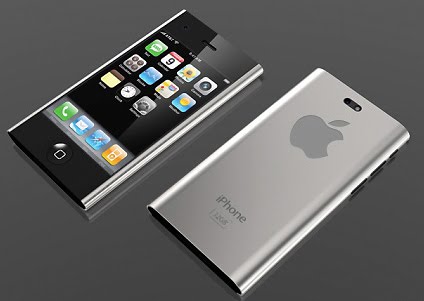 Despite the iPhone 4S being a great device overall, the lack of physical changes, as well as the simple addition of “S” to the predecessor’s moniker made people skip this release. It is in this vein that many are really anticipating and eagerly waiting for an “actual” new iPhone. Speculations like the aluminum backing and a bigger 4 inch screen is making many excited. Will Apple actually make this wishful thinking a reality? 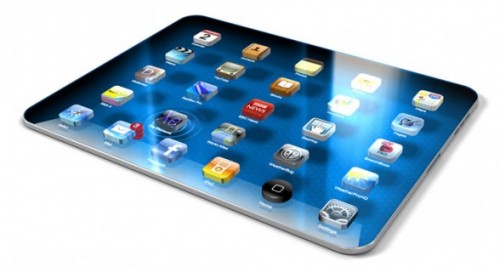 The iPad was a sure game-changer when it came out a couple of years ago. Then it just got a lot better when the iPad 2 got released during the first half of 2011. So how will they improve on this tried and tested device/concept with its third iteration? Add to that the fact that we lost Steve Jobs late in 2011, will there be chances that the iPad will go on a different route under a different direction? Well, everyone’s hoping for a quad-core processor to power this thing, making it the next best mobile gaming device. Again, another wishful thinking for the Apple fans? 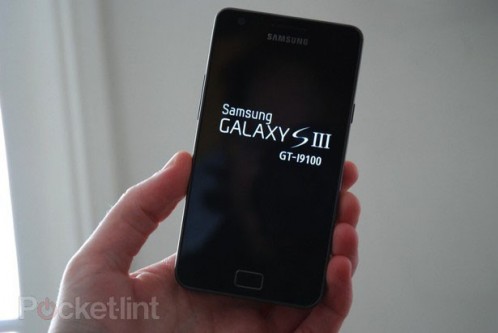 Ok, don’t get us wrong on this, but while the Galaxy Nexus is a nice phone in itself, it doesn’t have the vibe that the Galaxy S, or the SII had when they were released. Given that Samsung really got a lot with the SII, selling around 10 million copies of the phone, many are left to predict that they’ll continue the winning formula with the third installment of the Galaxy S series of phones – hopefully to catch up with Apple and it’s flagship device. 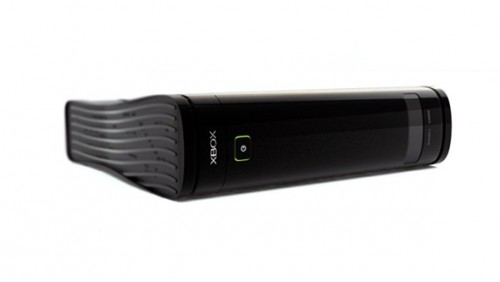 It’s been a while since the latest generation of gaming consoles were released and we believe that they’re nearing the end of their cycles. With that said, the loudest of all these rumored next-generation consoles is Microsoft’s Xbox 720. It’s a no brainer how they came up with that name but here’s the rumored specs for the console. It is said to have an 8-core processor, supports 3D, multiTV, live TV and webcam functionality (i.e. a built-in Kinect?). In any case, Microsoft is rumored to release the 360’s successor in 2012. 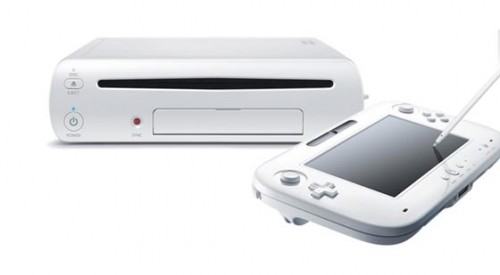 Being at a technological disadvantage against the Playstation 3 and Xbox 360 didn’t stop the Wii from being a household name in gaming and entertainment overall. It’s focus on interactivity even forced the competition to release products similar to the Wii’s concept. So how will Nintendo up their game? Simple, just add a “U” to the Wii. Yeah, that name still makes us do weird reactions, but Nintendo is betting that the Wii U will once again dominate the gaming scene with the addition of a new controller with a built-in 6-inch touch screen among the other improvements they’ve placed in it. Nintendo is set to release the Wii U in March 2012 and until then, we can only speculate of how it will fare. 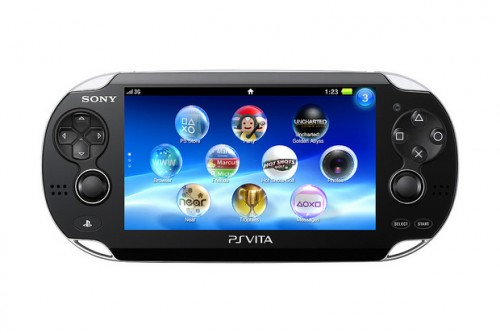 Trying to forget the gadget that was the PSP Go, Sony is eyeing on the success that the PlayStation Vita will bring as much as the original had which sold almost 90 million units in its entirety. And this is one small beast never to be underestimated with its quad-core processor a front touch screen and a rear touch pad, two analog sticks and the socially-integrated UI that still is a lot of getting used to. And while the PSP Vita recently got a Japanese release in mid-December, those in the western hemisphere would have to wait until February to get their hands on this gaming device. 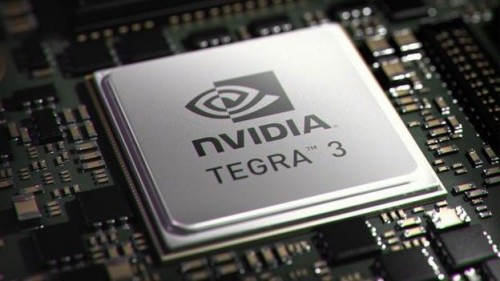 With Nvidia introducing their Tegra 3 quad-core processor, gone are the days where desktops and high-end laptops were the only ones to get the quad-core treatment. ASUS immediately jumped on the gun with their Transformer Prime (despite being sued for the name) and placed the Tegra 3 chipset to power this device. This proved to be a great choice as the Transformer Prime was indeed a very fast tablet and this sets the precedence for more quad-core devices to come out of the market, hopefully in 2012. So yeah, mobile computing will really be a notch higher with these kinds of devices coming. 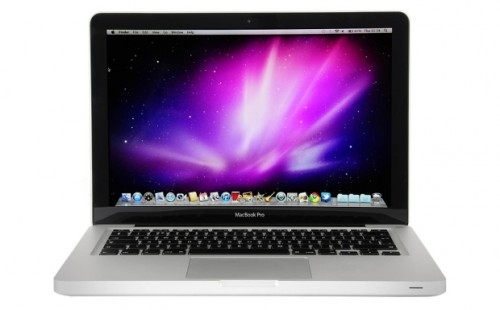 There’s no denying that any Apple device that has Retina Display in it gives out the most beautiful of screen visuals. And people are actually wishing that devices other than the iPhone be equipped with the same screen. Specifically, they wanted their MacBook Pros to have a resolution on par with the Retina Display or something at a resolution of 2880 x 1800. Now recent rumors were pointing to this feature and people are hoping that they’ll be gettng this one in 2012. But again, keep your grains of salt handy. 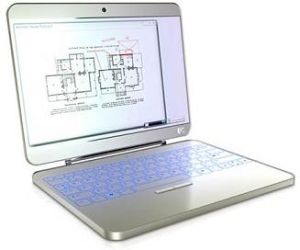 You’re probably wondering, "What the heck are UltraBooks?" Well, take the concept of NetBooks and make them thinner yet powerful. Not much is known of how portable or how powerful these UltraBooks may be, but the leading manufacturers (i.e. ASUS, Acer, Samsung) are further making their devices thinner and at the same time, with the dawn of the more powerful mobile devices, it is possible to have these cheaper laptops on higher-end specifications. 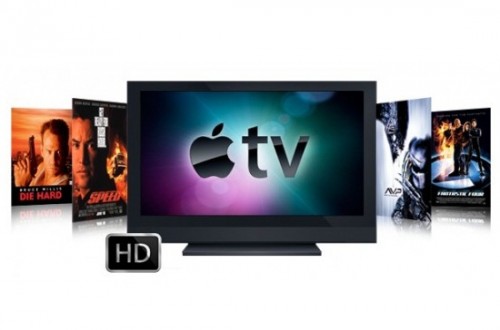 The list makes a full circle with another possible offering from Apple. This time, it is the expected release of their Apple HD-TV. Yep, it’s not just that small box that you’ve known Apple TV to be. This is an actual TV set, ranging from 15 to 19 inches that is bundled with iOS inside. Add to that, you can actually play games, run apps and integrate social networking sites as much as you do with your iPhone or iPad. So yeah, even in TV sets, Samsung and Apple are destined to be rivals.