The future for Eco cars is looking very bright indeed and over the next few months and years, we can expect to see many new makes and many improvements with regards to the key attributes that a vehicle of this kind should possess. 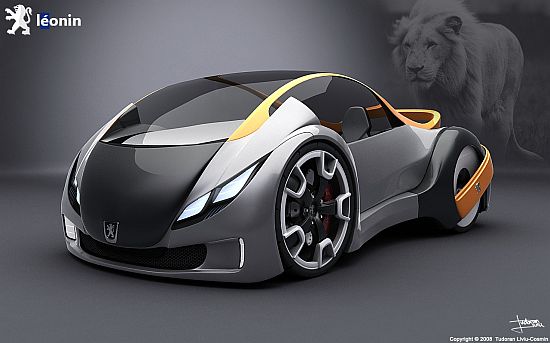 On the whole, we can expect to see larger, executive electric cars appear alongside the more compact versions that we are familiar with today but for the time being, there are some exciting new releases planned in the City Car sector. The City Car market shows a huge growth pattern and Skoda and VW are setting the trend for the new range of all electric city cars with the planned introduction of two vehicles that essentially follow the same design.

From VW, we await the release of the ‘Up’, which was unveiled at the Frankfurt motor show in early 2011. The all electric version of this car will take some time to follow its traditionally fuelled counterparts, but it can be expected sometime in 2012.

As for Skoda, they have rebranded a car that was originally due to be named as the Joyster and it will now be called the Citigo. Based on the VW design, the Citigo will be available as a small engine car and the all electric model should be along sometime next year.

Continuing the trend for smaller eco cars, Toyota are launching a new hybrid range that will initially be available for sale in the USA only. Seen by some as pioneers due to the production of the Prius, Toyota are targeting the US market, particularly California, in an attempt to capture a market that has grown due to the state’s strict emission laws.

At the other end of the scale, Rolls Royce are probably the last manufacturer that you would associate with eco friendly cars, but the firm are serious about exploring this market. An all electric concept version of their classic Phantom was unveiled at the Geneva Motor Show in 2011 to a healthy reception.

As yet, the market in electric luxury cars is largely untapped so it makes sense for somebody to step in and make their move in this area. Chevrolet have already crossed into electric territory with their compact Volt, so why shouldn’t Rolls Royce get involved?

As the eco friendly cars of today evolve, it is hoped that improvements in key areas such as battery range and battery life are seen. When Nissan introduced their all electric Leaf back in 2010, they claimed a battery range of around 100 miles, but independent tests showed the figure to be nearer to 73 miles.

The improvements in driving range are important, not only to make these vehicles more tempting to new owners, but to give the market in used eco friendly cars a much needed boost. If you’re looking for a used nissan, greater battery life and a bigger range is far more likely to tempt you to cross over to eco friendly driving.

However, there are many positives in the eco car world and with a great range of new releases on the horizon, there are some very exciting times ahead.