One of the pillar of gaming systems, Nintendo have reached another milestone for their best-selling portable gaming system –the DS. According to NDP Group, a firm who tracks video game sales in the US, “Lifetime sales of Nintendo DS™

family of systems have surpassed 50 million units.” However, as not to be surprised with, the 3DS have fallen flat in comparison with its two dimensional siblings but managed to sell almost half a million after a competitive price cut. Unfortunately, mobile-devices specific for those running Android OS and iOS have slowly taking some considerable portable-gaming market share right now. So be it, Nintendo should be keeping the DS’ features really interesting —-not just three dimensional. Press Release after the break. 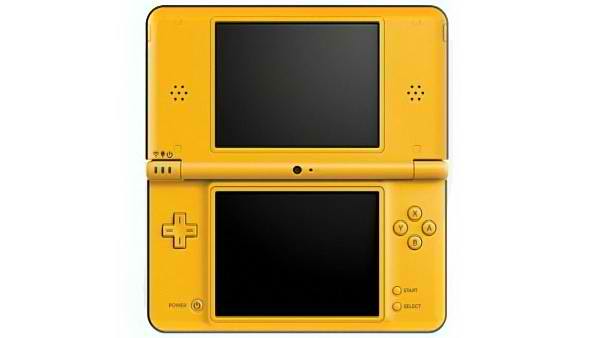 The best-selling video game system in U.S. history reached another milestone in September: Lifetime sales of the Nintendo DS™ family of systems have surpassed 50 million units, according to the NPD Group, which tracks video game sales in the United States.

“The Nintendo DS forever changed the gaming landscape, and the fact that consumers continue to embrace the platform is a testament to its value and mass appeal,” said Scott Moffitt, Nintendo of America’s executive vice president of Sales & Marketing. “Our hand-held story continues with the Nintendo 3DS system, which just had its second consecutive month of growth and enters its first holiday season with a monster lineup of games, including Super Mario 3D Land and Mario Kart 7.”

Other Nintendo milestones reached in September include:

Nintendo sold more than 260,000 Nintendo 3DS™ portable entertainment systems, an increase of more than 10 percent from the previous month. Nintendo has sold nearly 450,000 units of Nintendo 3DS following a price reduction on Aug. 12.

The Legend of Zelda™: Ocarina of Time™ 3D became the first Nintendo 3DS title to surpass 500,000 total units sold in the United States.

The 273 million software units sold for the Nintendo DS family equates to more than 107,000 games being sold per day, every day for almost seven years. More than 273 million units of software have been sold for the platform in the United States, including 24 of the top 25 and 43 of the top 50 best-selling portable games in this hand-held generation.