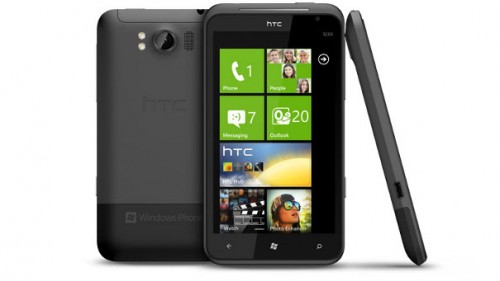 For starters, the HTC Titan is the first phone to be loaded with the most updated version of Microsoft’s mobile operating system, Windows Phone 7.5. It also comes with a 4.7-inch capacitive LCD and running on a 1.5 GHz single core processor. First and foremost, that’s a huge screen, even bigger than the seemingly big Galaxy S2. So you’ll be pretty much using both hands when fiddling with this thing. So could it be the right mobile phone for you, or yet better head on to Rightmobilephone and decide, but check out first what we have after the cut.

Running “Mango”, this Windows Phone introduces multi-tasking and grouping of connections. While this may be the case, expansion of phone features seems to be limited by it’s memory at 16GB, and Microsoft doesn’t have any plans at the moment of expansion through SD card slots among others. And again, while the Titan has the latest version of the mobile operating system, it doesn’t seem to stack up with the competition in the same range. 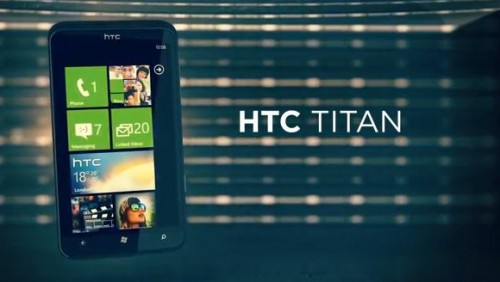 The appeal of this phone may come in its larger screen real estate and the fact that it is loaded with Windows Phone 7.5. However, that alone won’t keep most users hooked up to it, especially if they’re spoiled by the likes of Android or Apple mobile phones. If you’re a Windows Phone user on the get to, then this might be for you, but if you’re planning to shift operating systems or just planning to change phones in general, you might want to read more review before deciding. And one such review from the guys at CNet is found here.